Jaipur | Rajasthan Corona Update Today: A day before Makar Sankranti, corona bomb has exploded again in Rajasthan. To curb the corona infection in the state, the Gehlot government of the state has imposed many restrictions, despite this, there is a continuous increase in the cases of corona in the state. New infected are continuing to be found in all 33 districts of the state. In such a situation, during the last 24 hours, 9 thousand 881 new cases of corona have been reported in the state, while 7 people have died. However, 2 thousand 757 corona patients have also been cured in the state during this period. Let us tell you that on Wednesday, 9 thousand 488 corona patients had appeared in the state. 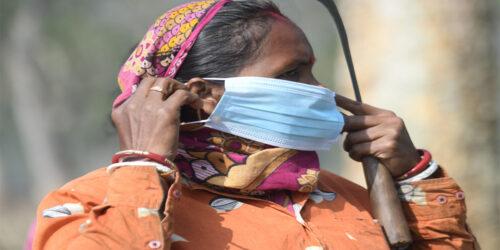 2,785 new cases found in the capital Jaipur today
A day before Makar Sankranti in Jaipur, the capital of Rajasthan, there has been a corona explosion. In the last 24 hours, 2 thousand 785 new corona positives have been found here and 2 people have died. However, the corona cases found today are less than yesterday. On Wednesday, the number of these cases crossed 3 thousand. 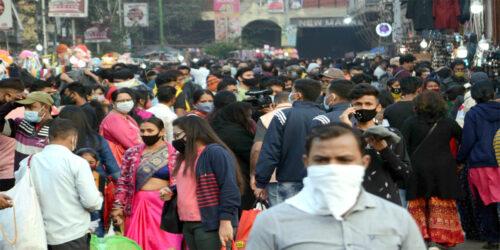 Also read: – Here schools are closed due to Corona, then girls getting pregnant at the age of 12 to 13 years

In the midst of Corona's hurt, record-breaking sales of alcohol are happening, not mask sanitizer.