New Delhi | AAP Candidates Goa Elections: Arvind Kejriwal’s Aam Aadmi Party (AAP), which is ruling in Delhi, is now seen spreading its feet in other states of the country as well. ‘AAP’ also showed its color in the electoral field of Punjab recently. AAP played its bet for the first time in the Chandigarh Municipal Corporation elections and has emerged as the single largest party in the very first time. In such a situation, ‘AAP’ has also placed its bet for the upcoming assembly elections 2022 in Goa and has released its first list of 10 candidates on Friday. 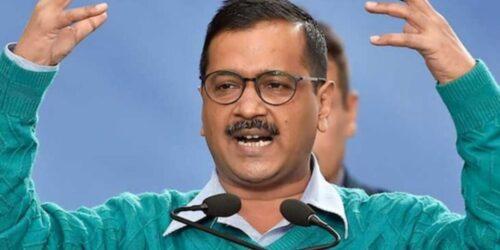 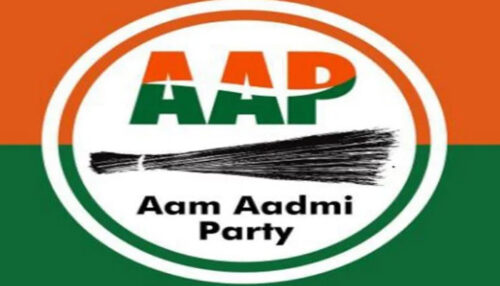 Our first list of candidates for the upcoming Goa 2022 Elections is here!

This is the beginning of change in Goa! pic.twitter.com/ODOUY4XRQG

PM Modi did the virtual inauguration of Bengal Hospital, Mamta didi said, we have inaugurated it long ago