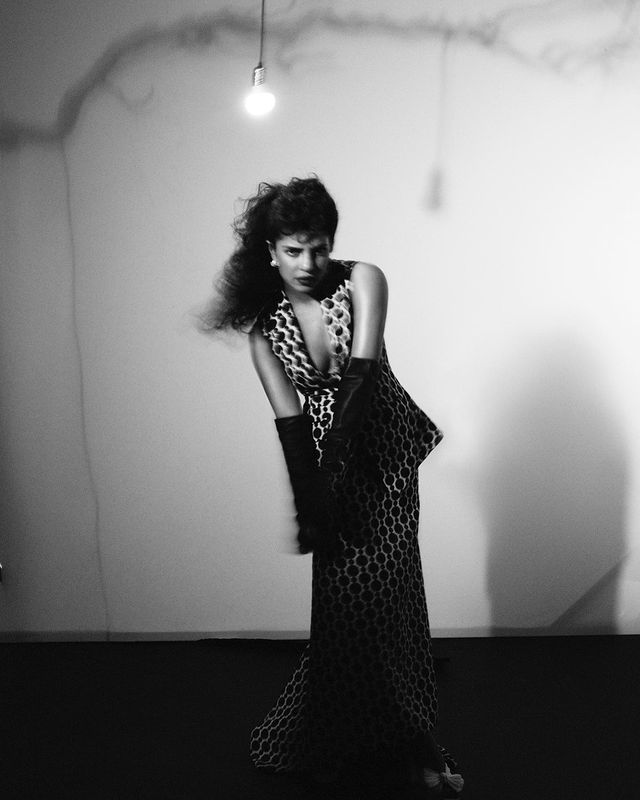 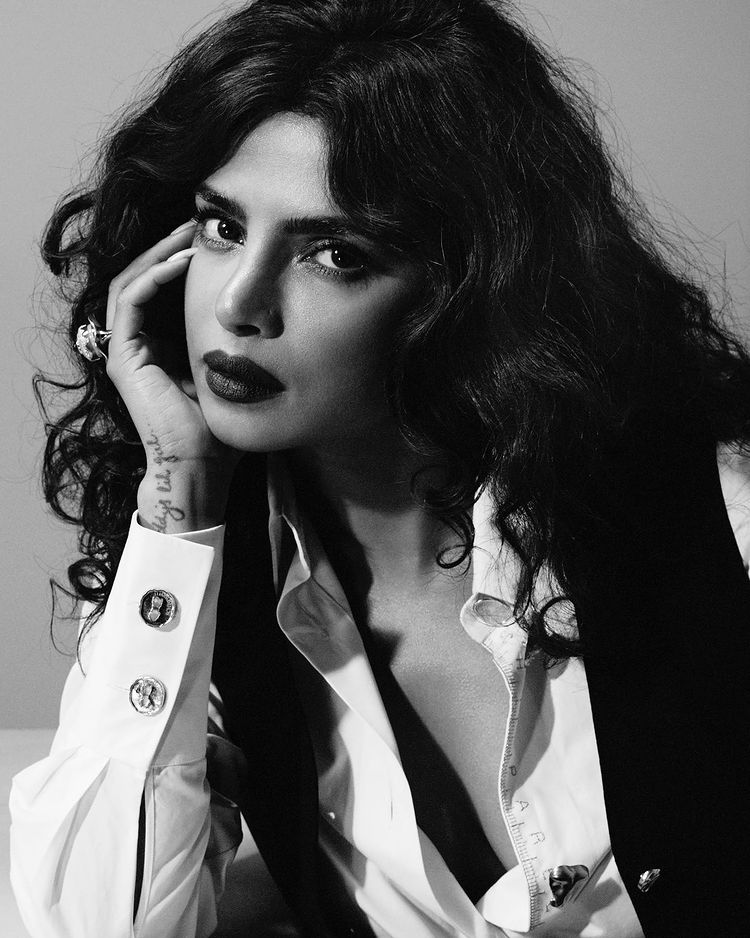 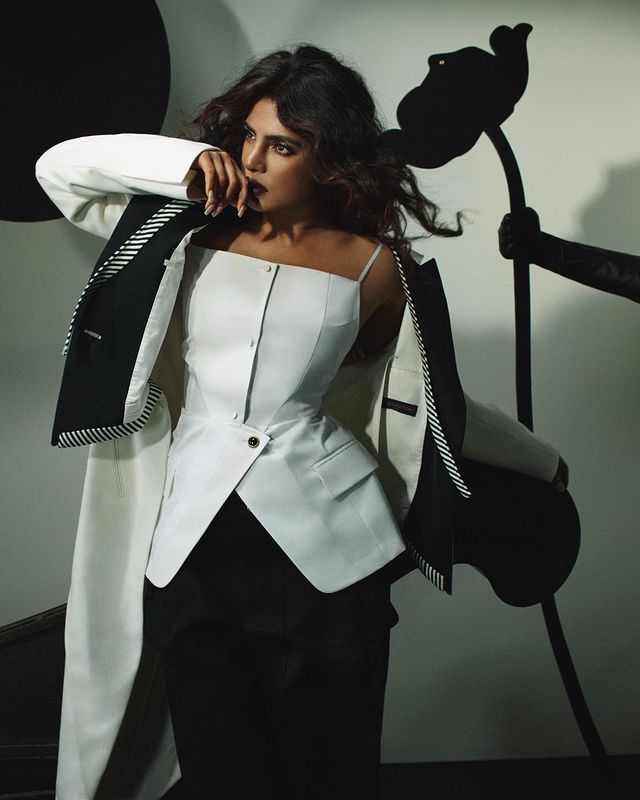 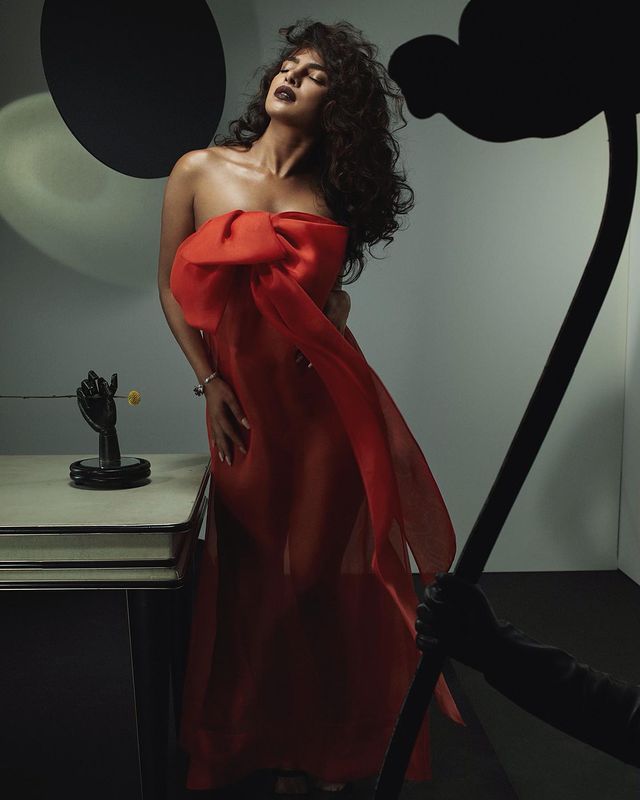 Let us tell you that ‘Desi Girl’ Priyanka Chopra is very active on social media. At the same time, recently Priyanka has done a photoshoot, which she has shared on Insta, due to which she has come in the discussion. In these pictures you can see that actress Priyanka Chopra is seen in a very hot style. The actress is wearing a hot red color transparent dress and in the second photo, Priyanka is seen in a pant coat. 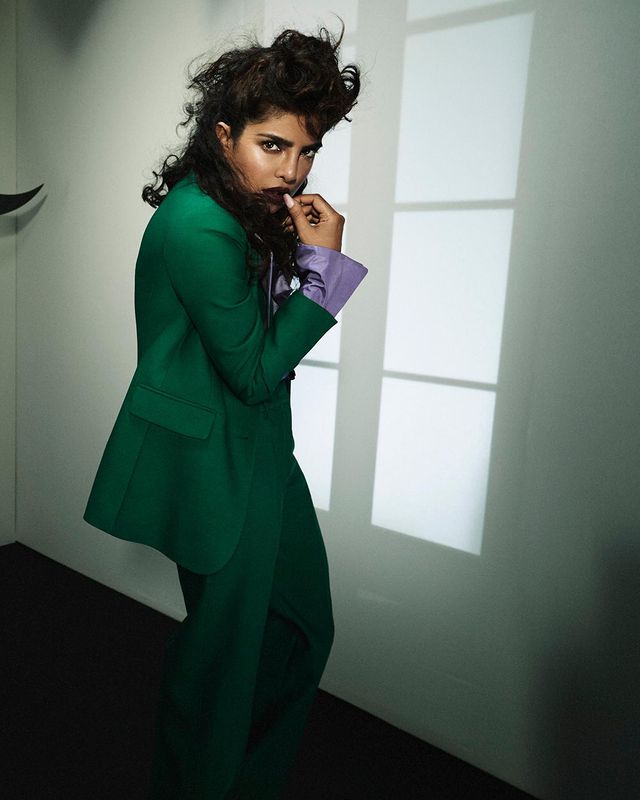 Apart from this, there are two black and white photos in these pictures of Priyanka Chopra. With this, Priyanka, while sharing these beautiful pictures, wrote in the caption, ‘Vanity Fair, February 2022’. These pictures of the actress are getting a lot of love from the people.

The impulse of Corona’s fierce third wave has derailed Bollywood’s vehicle once again.