It is difficult to imagine Hindi films without songs. Songs of the melodious variety have always been an inseparable part of Hindi cinema. The film ‘Sarkari Naukri’, being produced under the banner of Ajay Jha Guddu Production, also started with a song from the film. Famous singer Sadhna Sargam has decorated this song with her beautiful voice. Apart from Sadhna Sargam and singer/composer Uday Narayan, Ajay Kumar Jha and his wife were also present in the recording of the song. 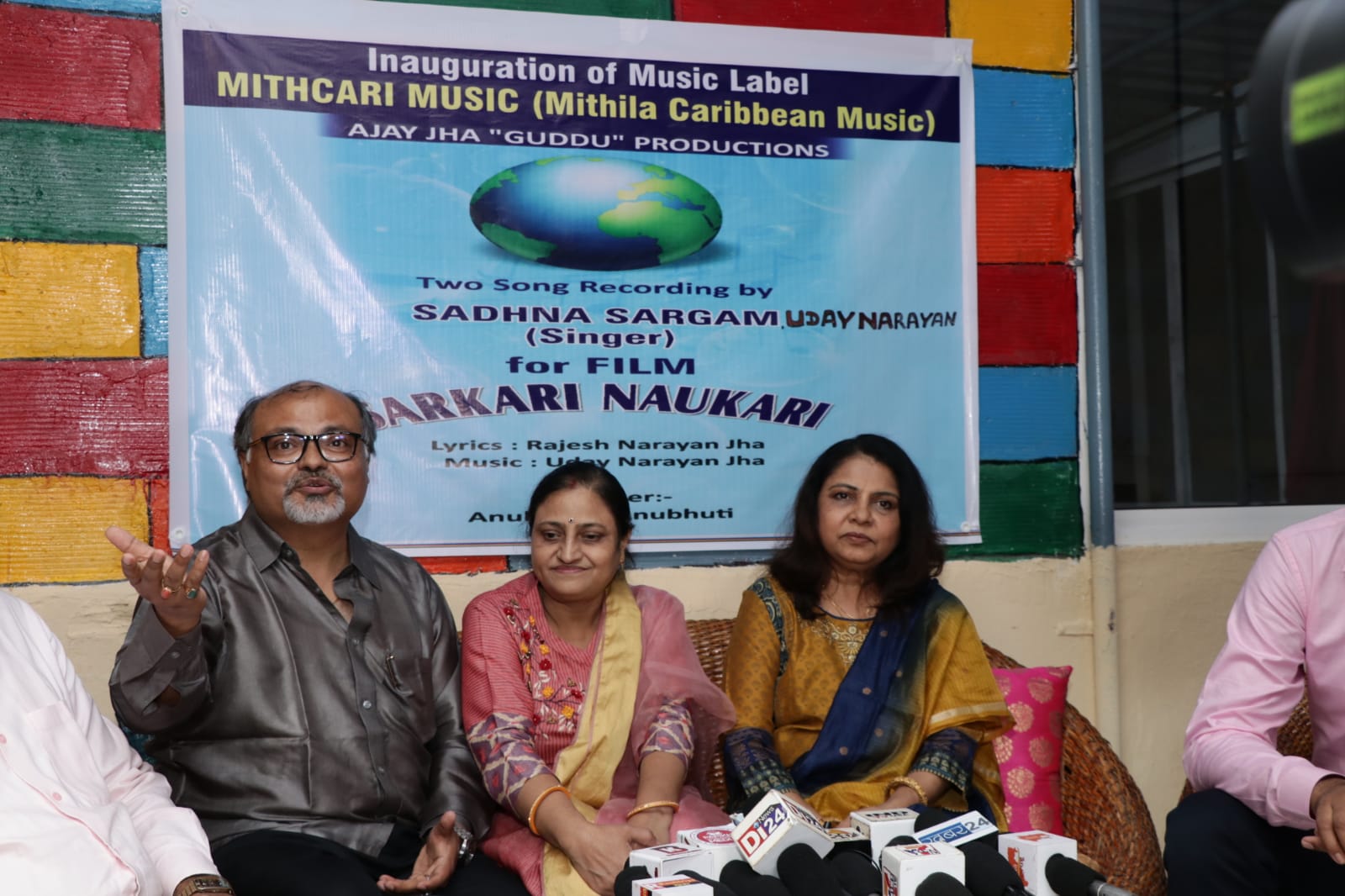 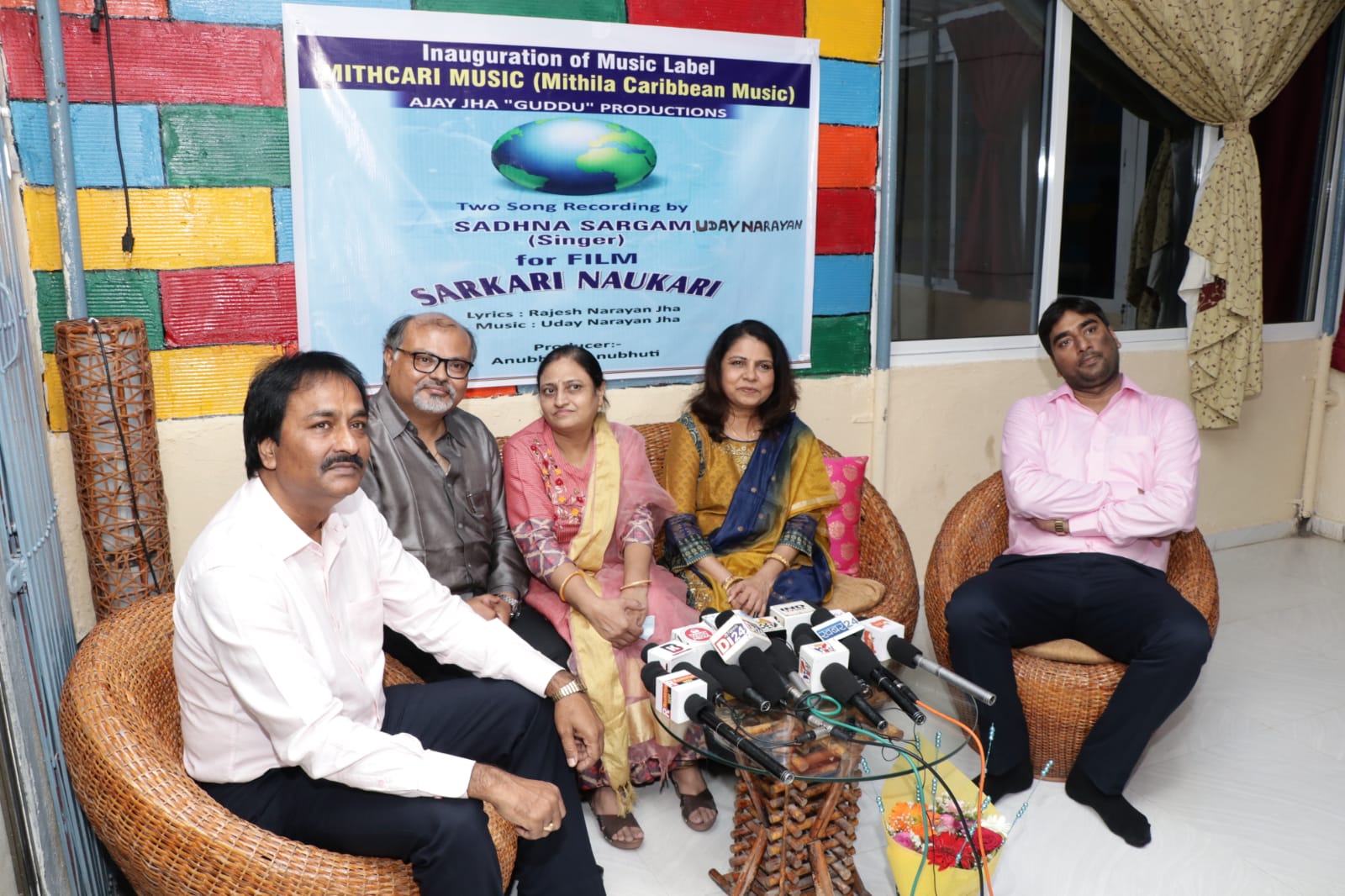 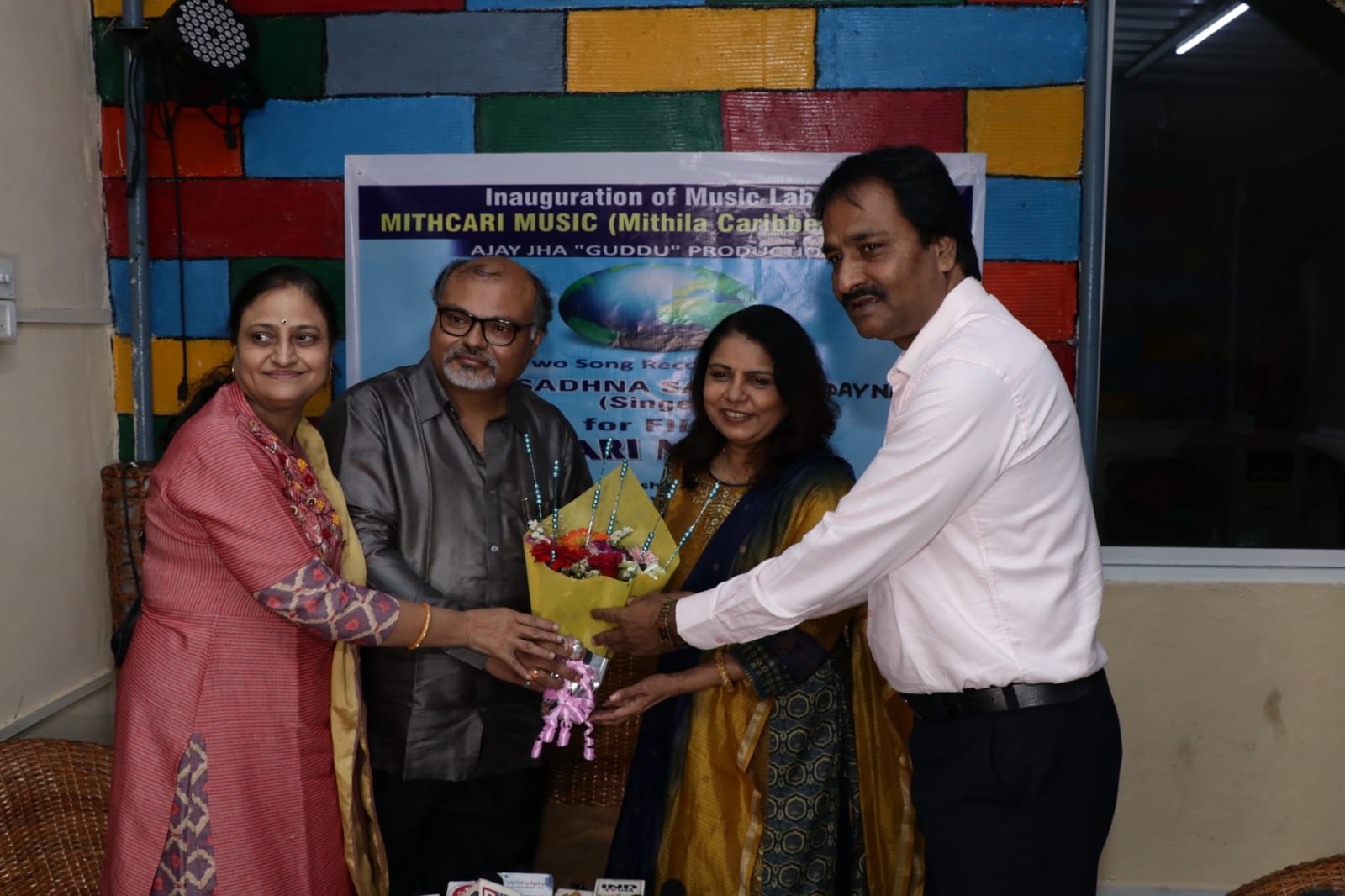 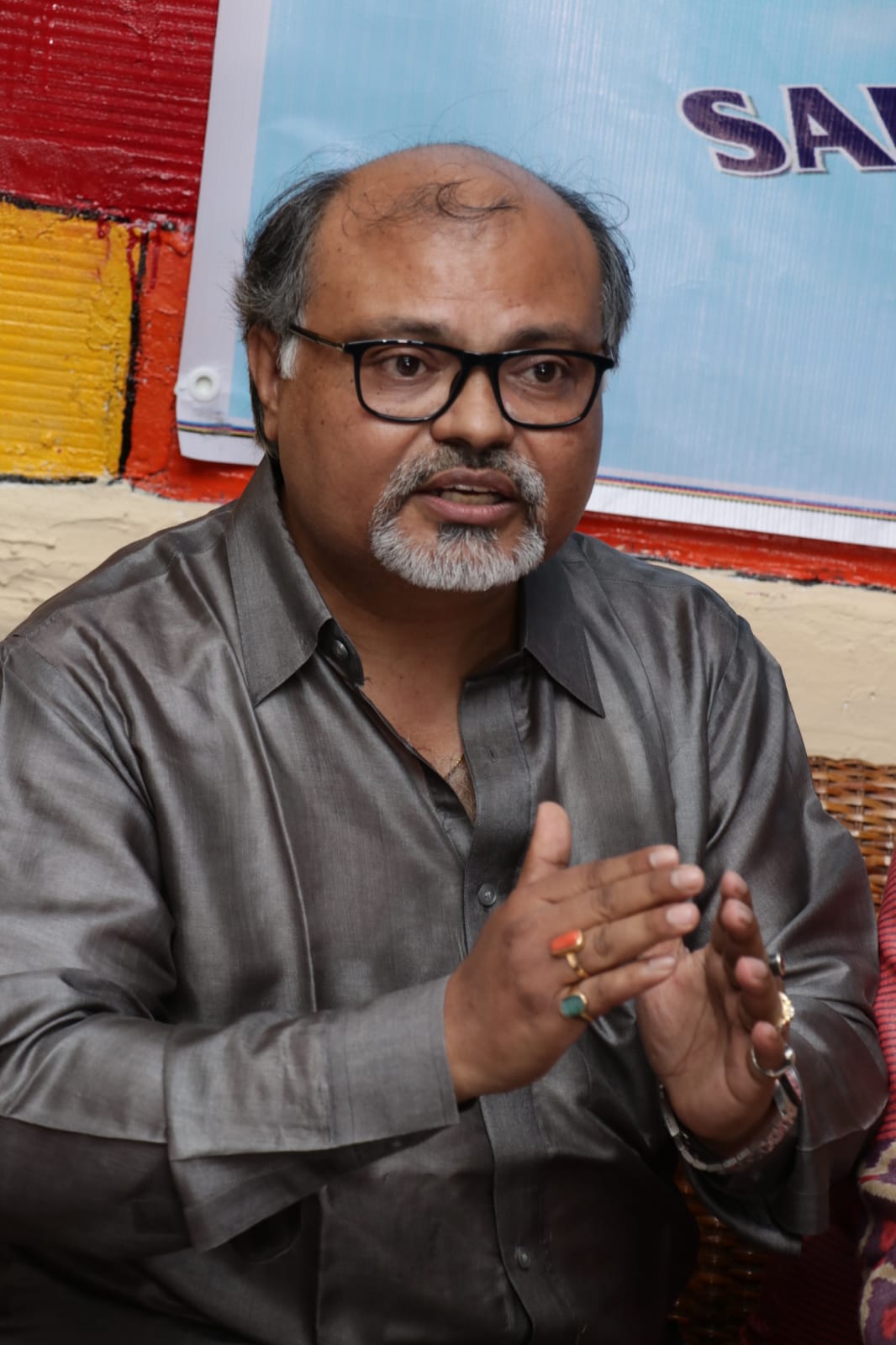 In response to a question related to the purpose of making a film called ‘Sarkari Naukri’, Ajay Kumar Jha said, “I come from Mithila in Bihar. Both my brothers are in government services. In such a situation, I was also expected to get a government job after studying and writing. But when this did not happen and I entered the private sector, people criticized my move, although my earning was much more than the salary of my two brothers. I am producing this film with the aim of promoting privately pursued entrepreneurship and changing the attitude of people beyond the desperation to get a government job.” 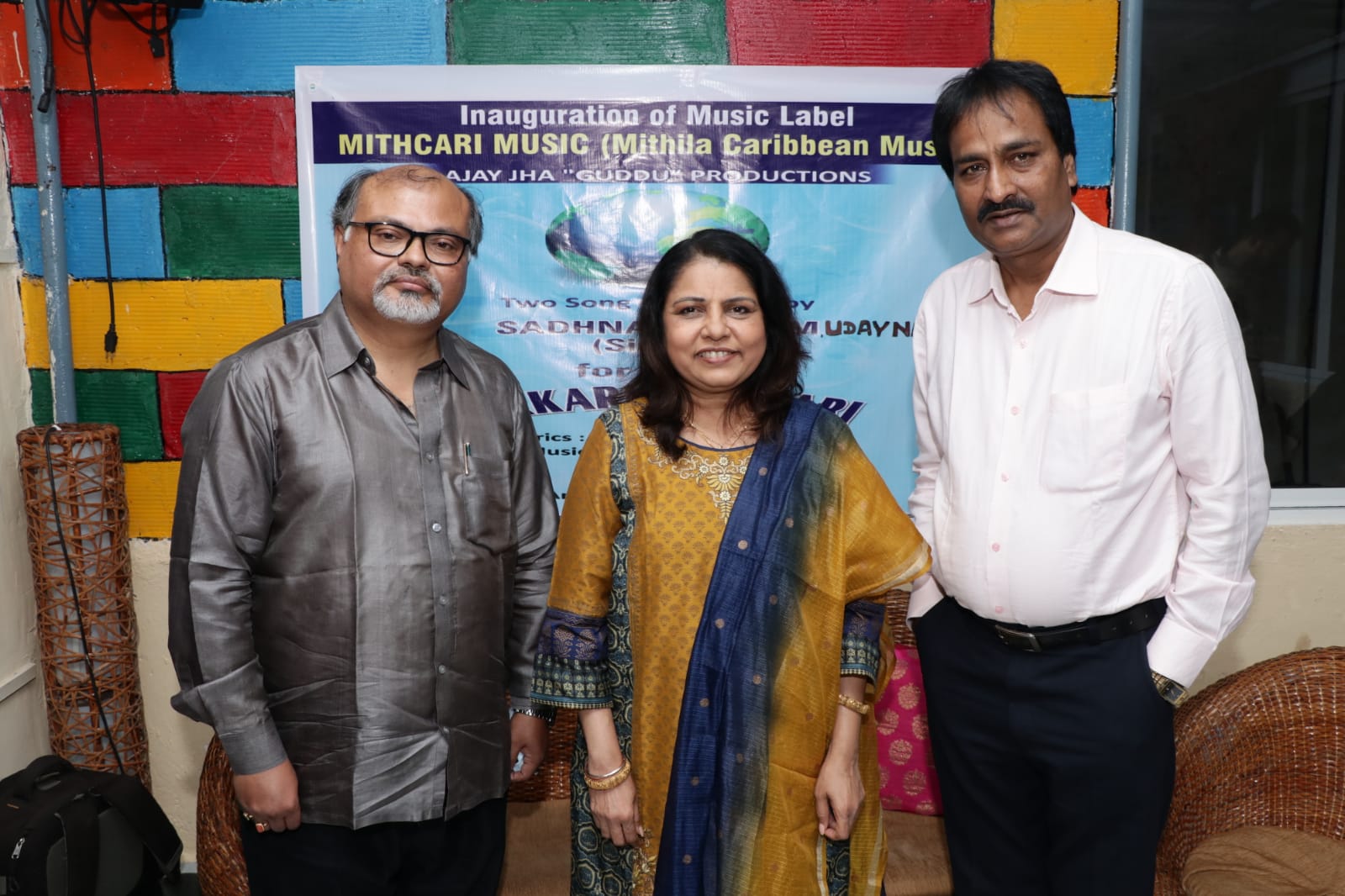 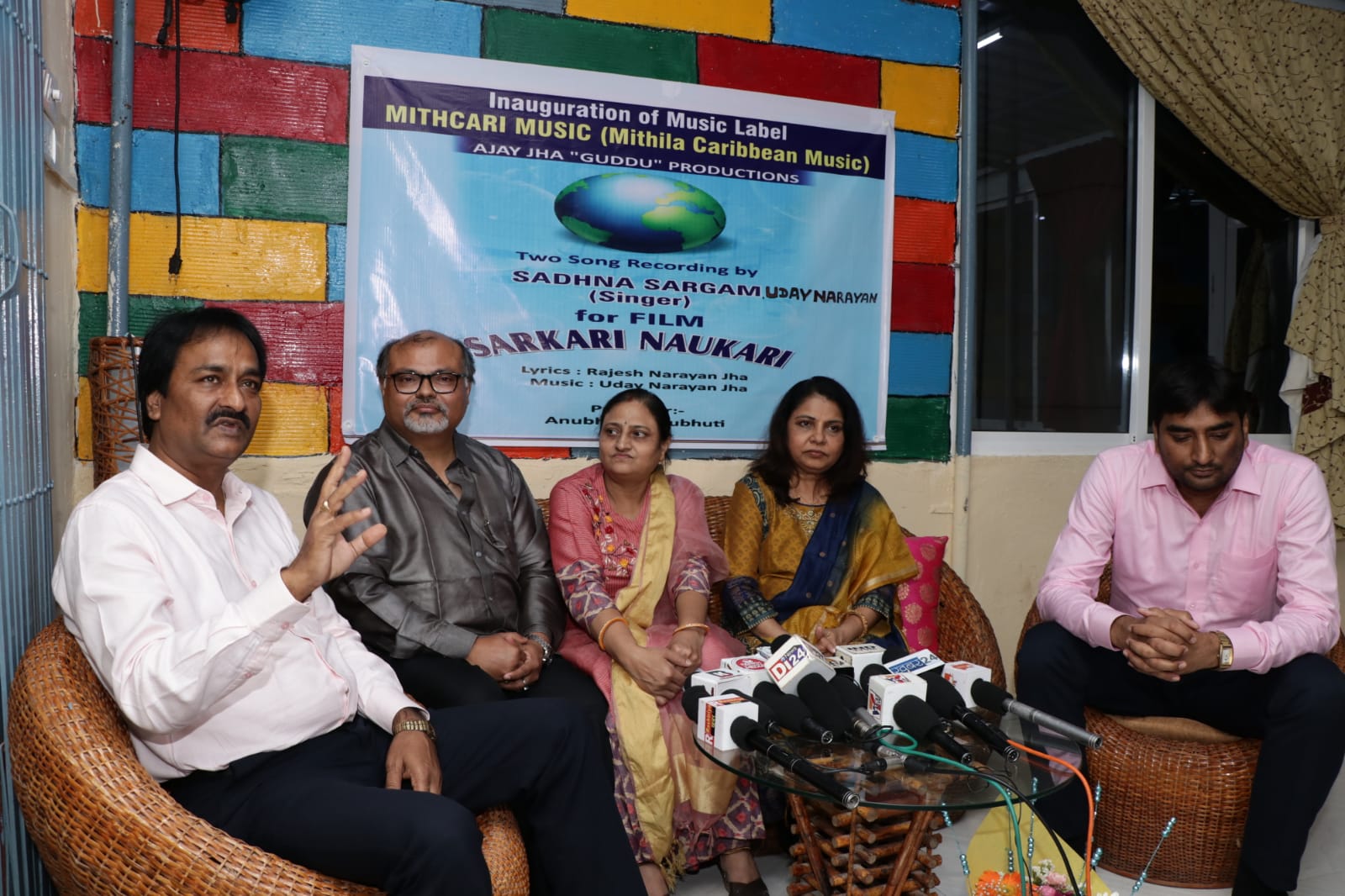 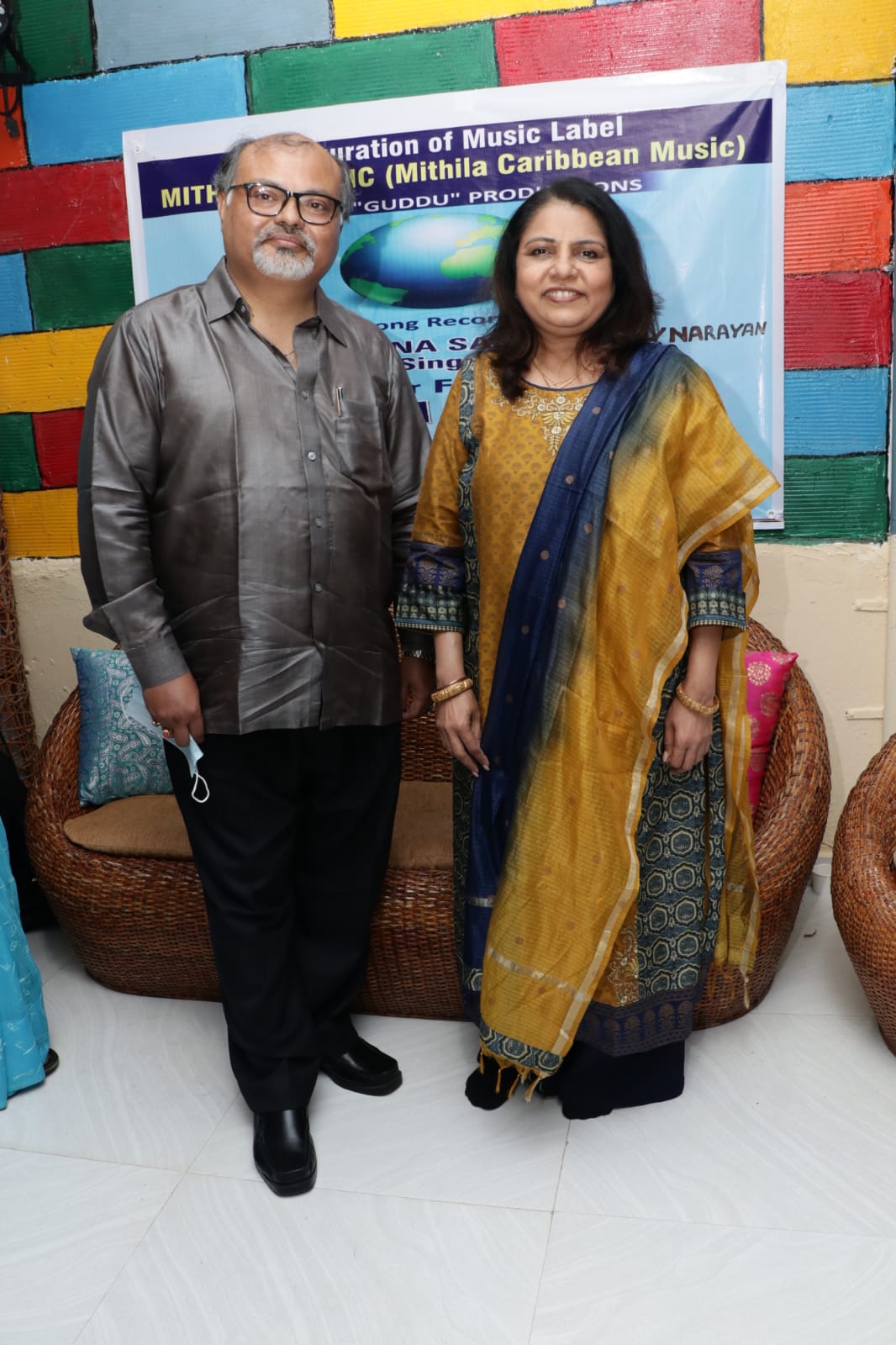 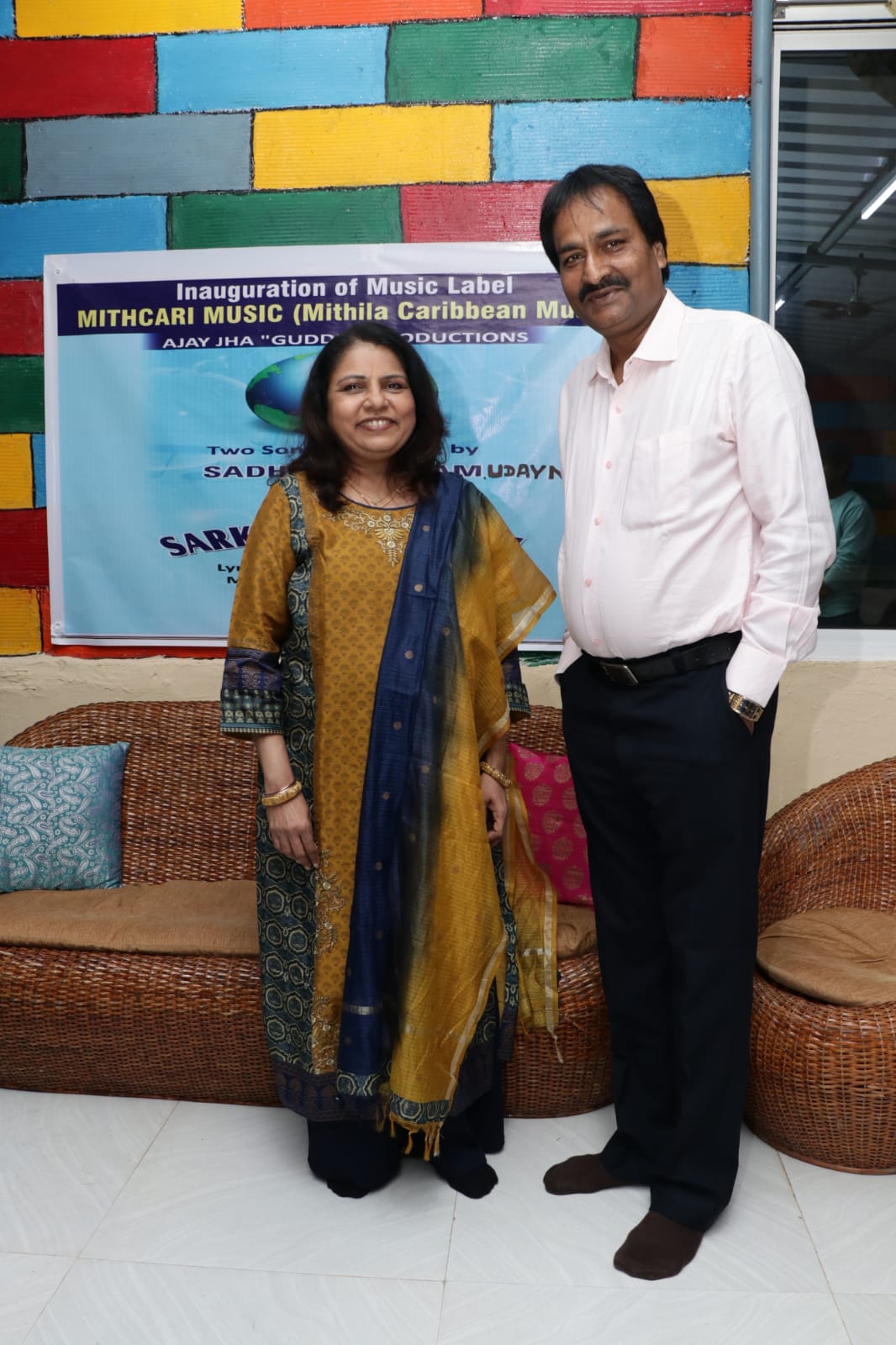 It is noteworthy that Ajay Kumar Jha never had any relation with films before. Ajay Kumar Jha, who runs his business related to medicine in South and Central America, has brought laurels to Mithila and Bihar by winning many awards in the country and abroad for his remarkable works. He was born in a small village of Madhubani in Mithila. In the year 2018, Ajay Kumar Jha, who was successful in selling a single brand of the drug in more than 120 countries around the world, was awarded the Gold Medal by the UK pharma giant Betabiotics. The country’s Defense Minister Rajnath Singh had also rewarded him with the Atal Mithila Samman in 2019. 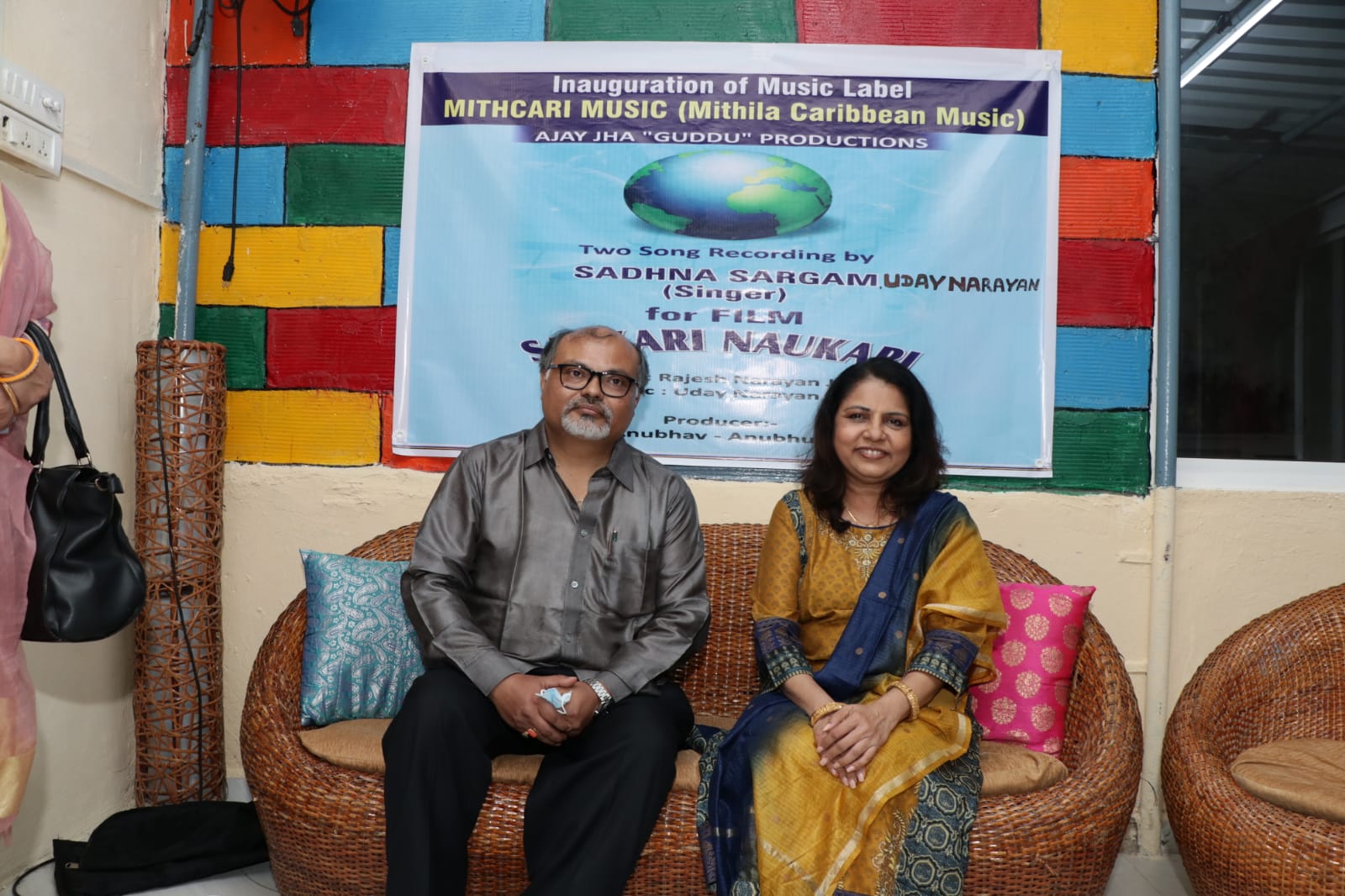 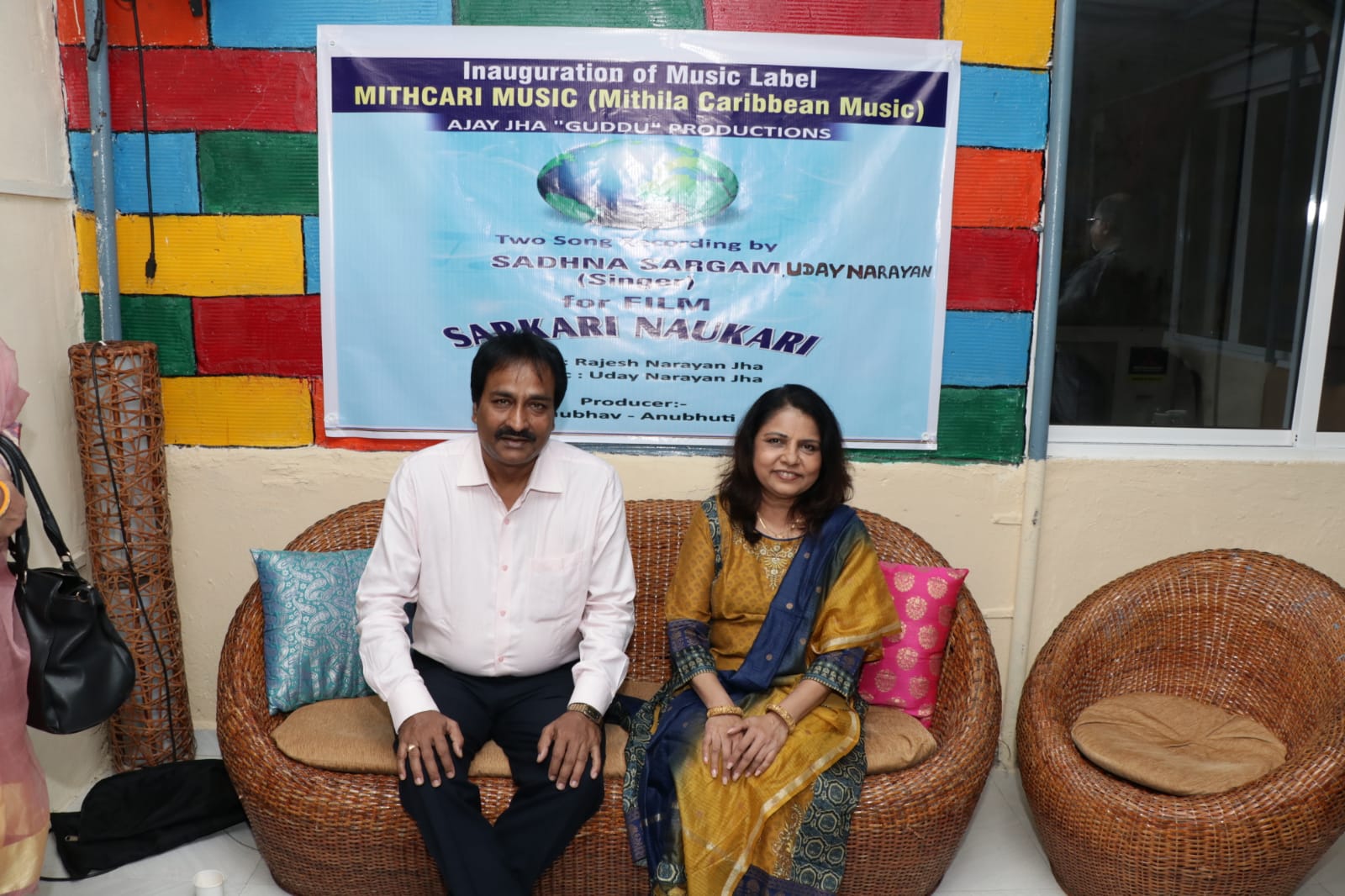 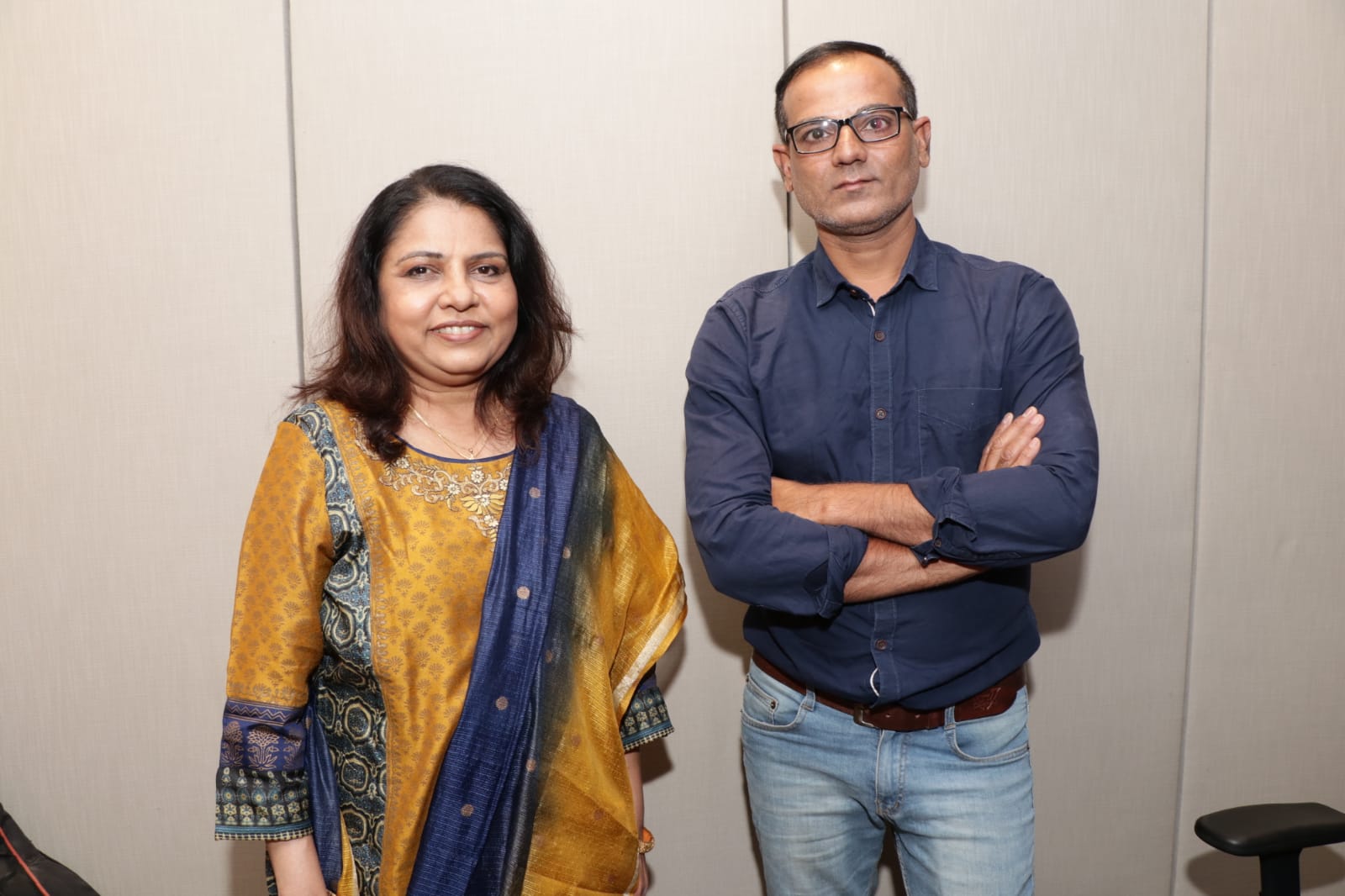 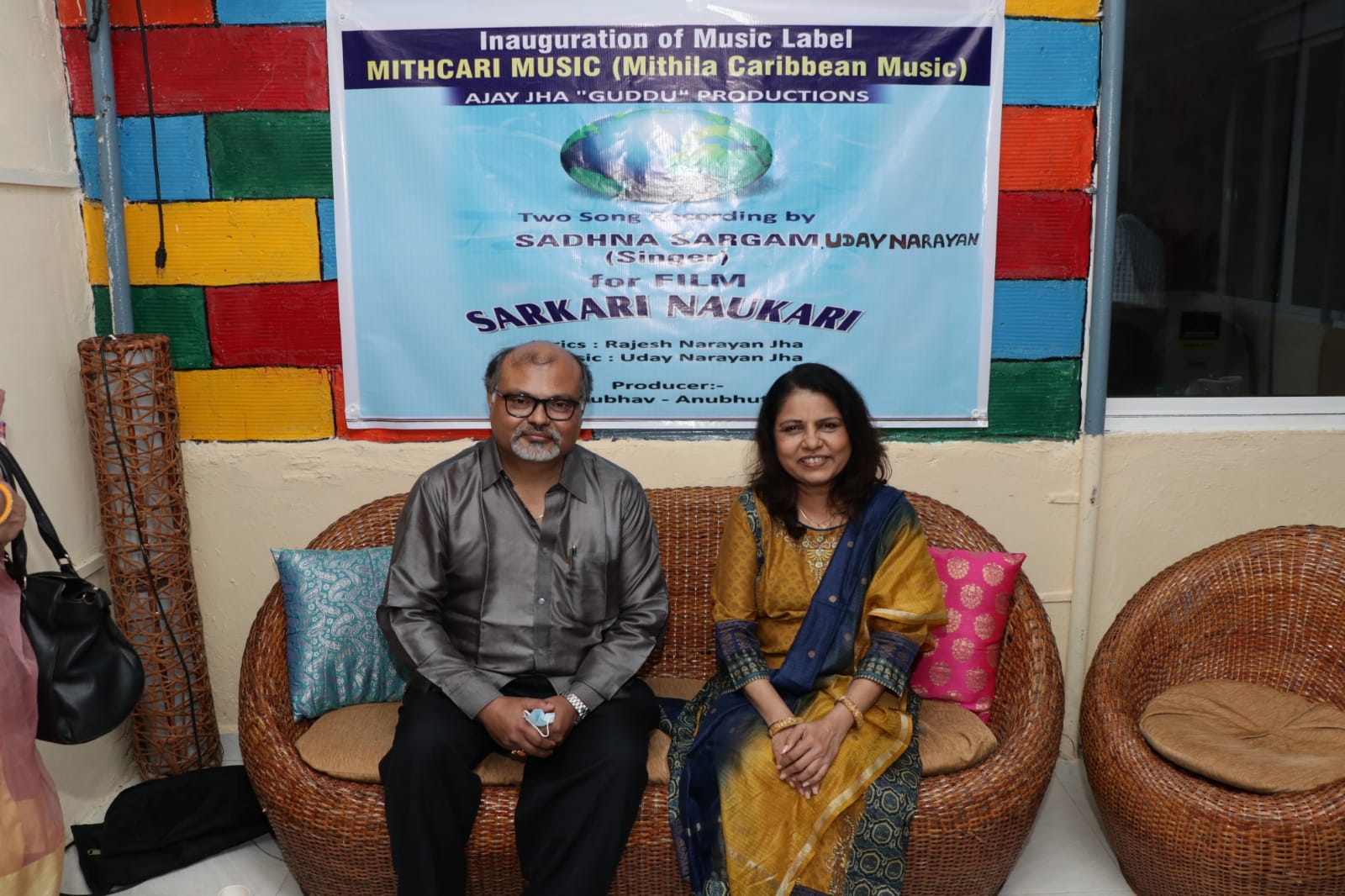 Ajay Kumar Jha, who has registered hundreds of such awards in his name, has also been deeply interested in social work, through which he helps and guides the youth from time to time. But this time, through the film ‘Sarkari Naukri’, he has taken the initiative to try to give a message to the youth of not only Mithila and Bihar but also to the youth of the country that they should not fall for only government jobs and recognizing the entrepreneurship within them. Create your own path. 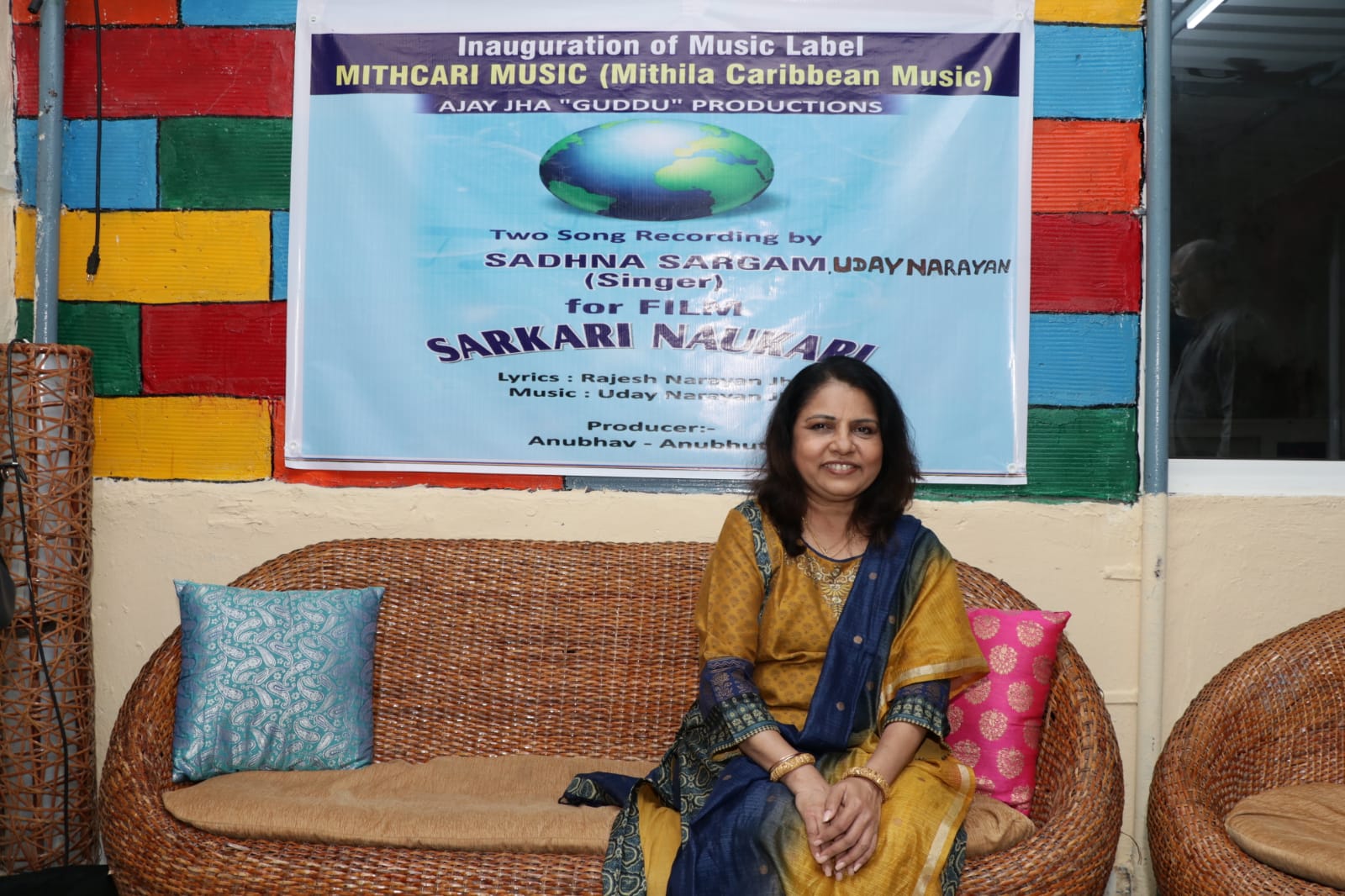 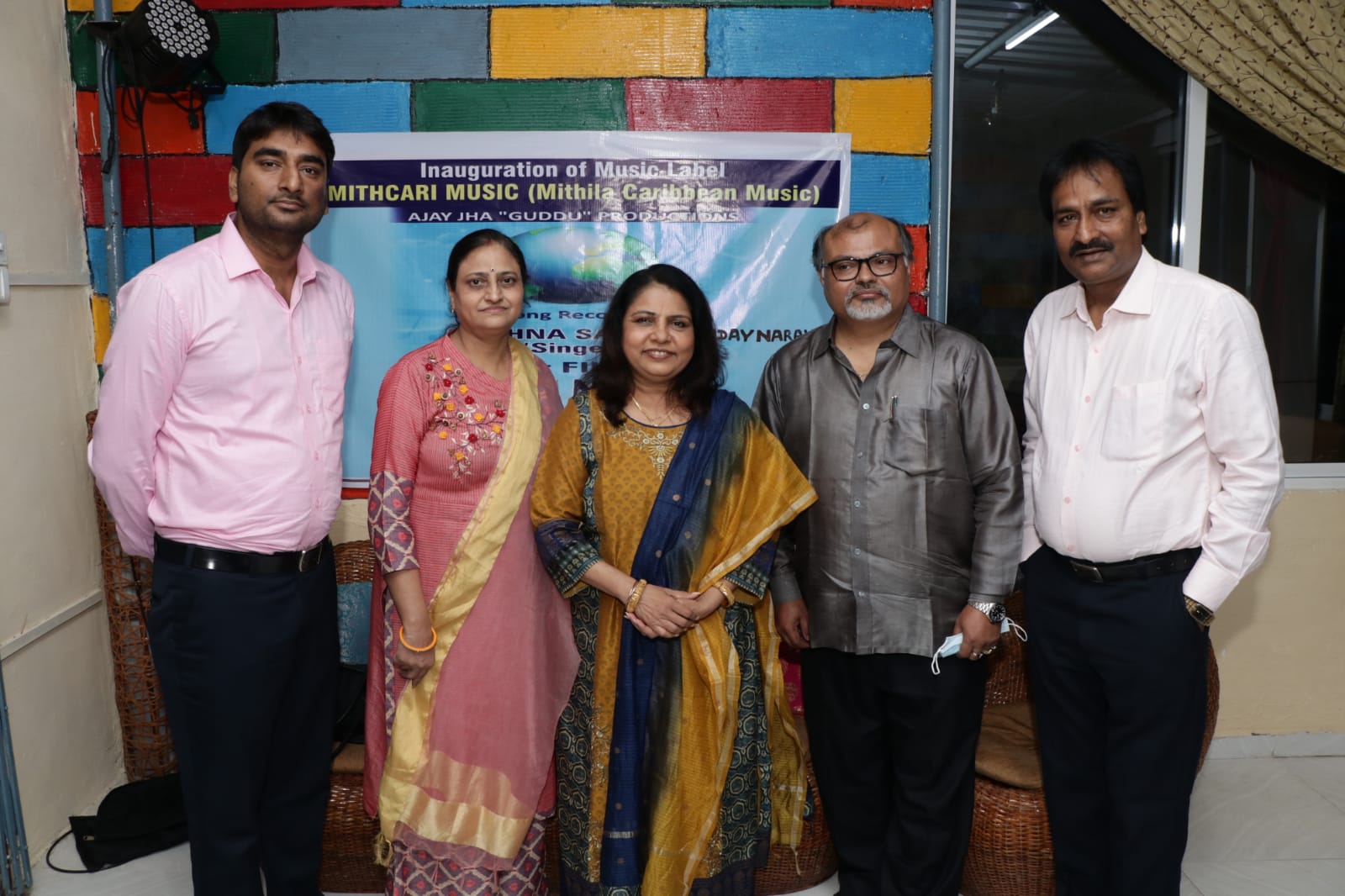 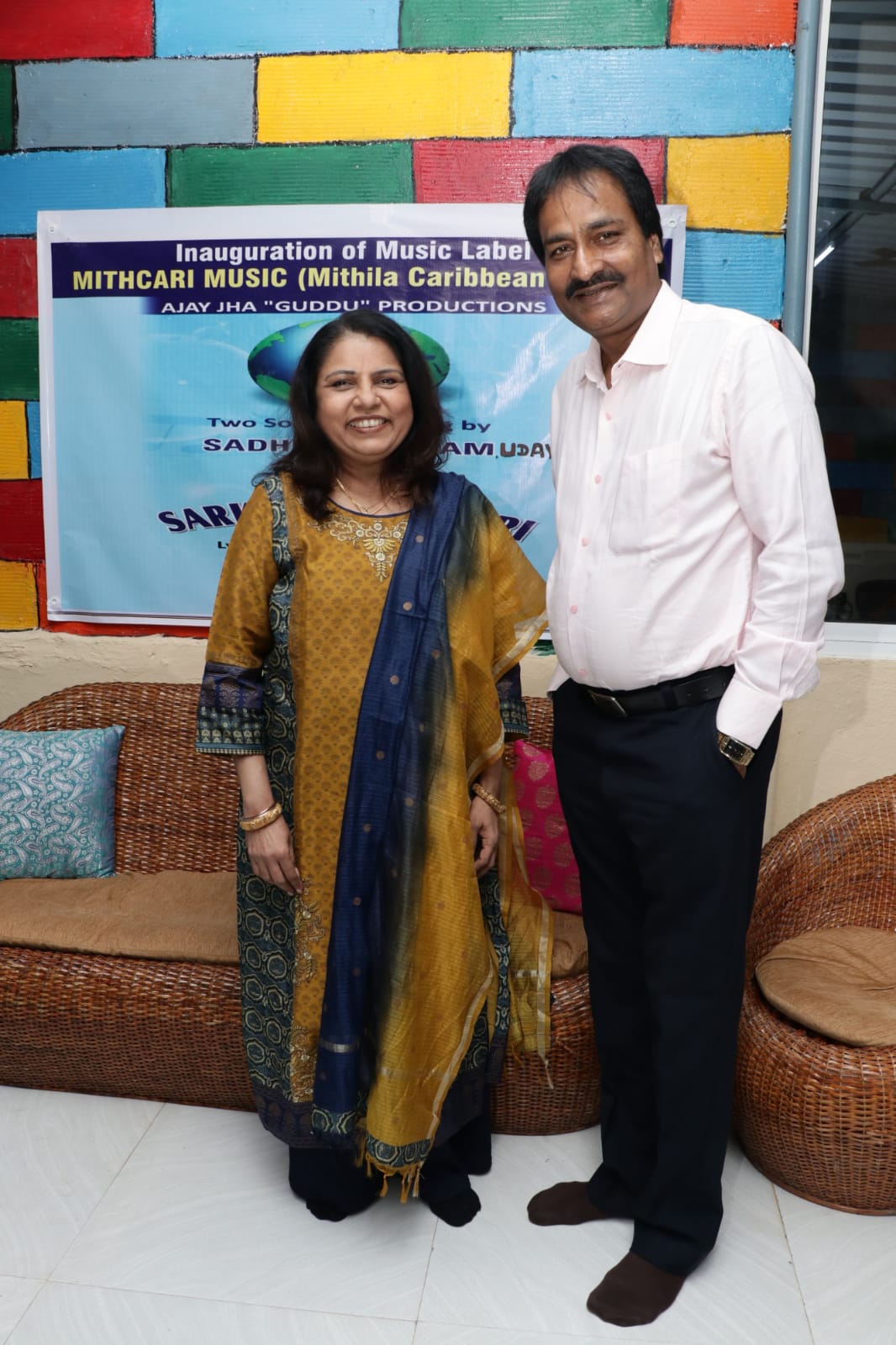 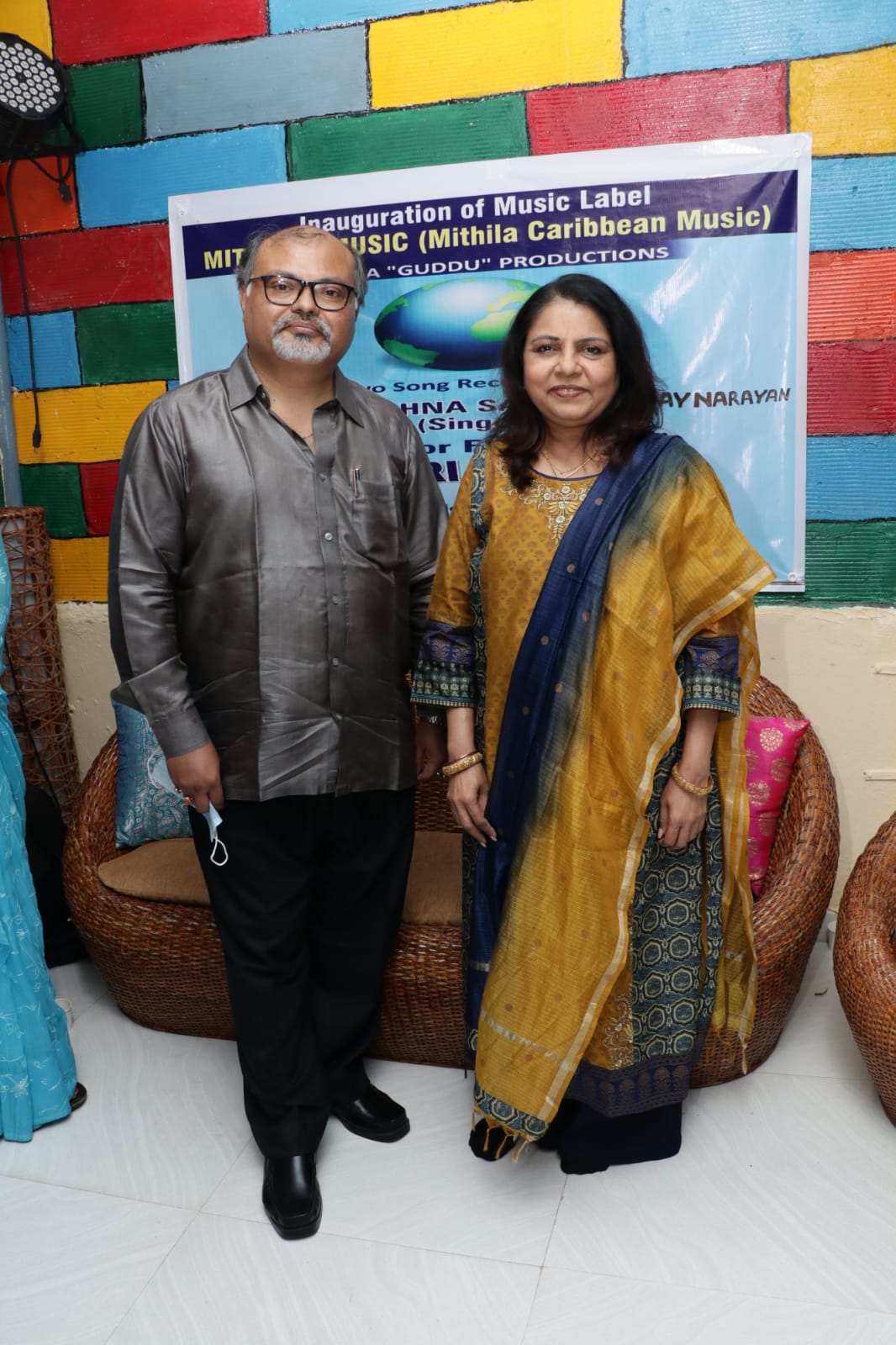 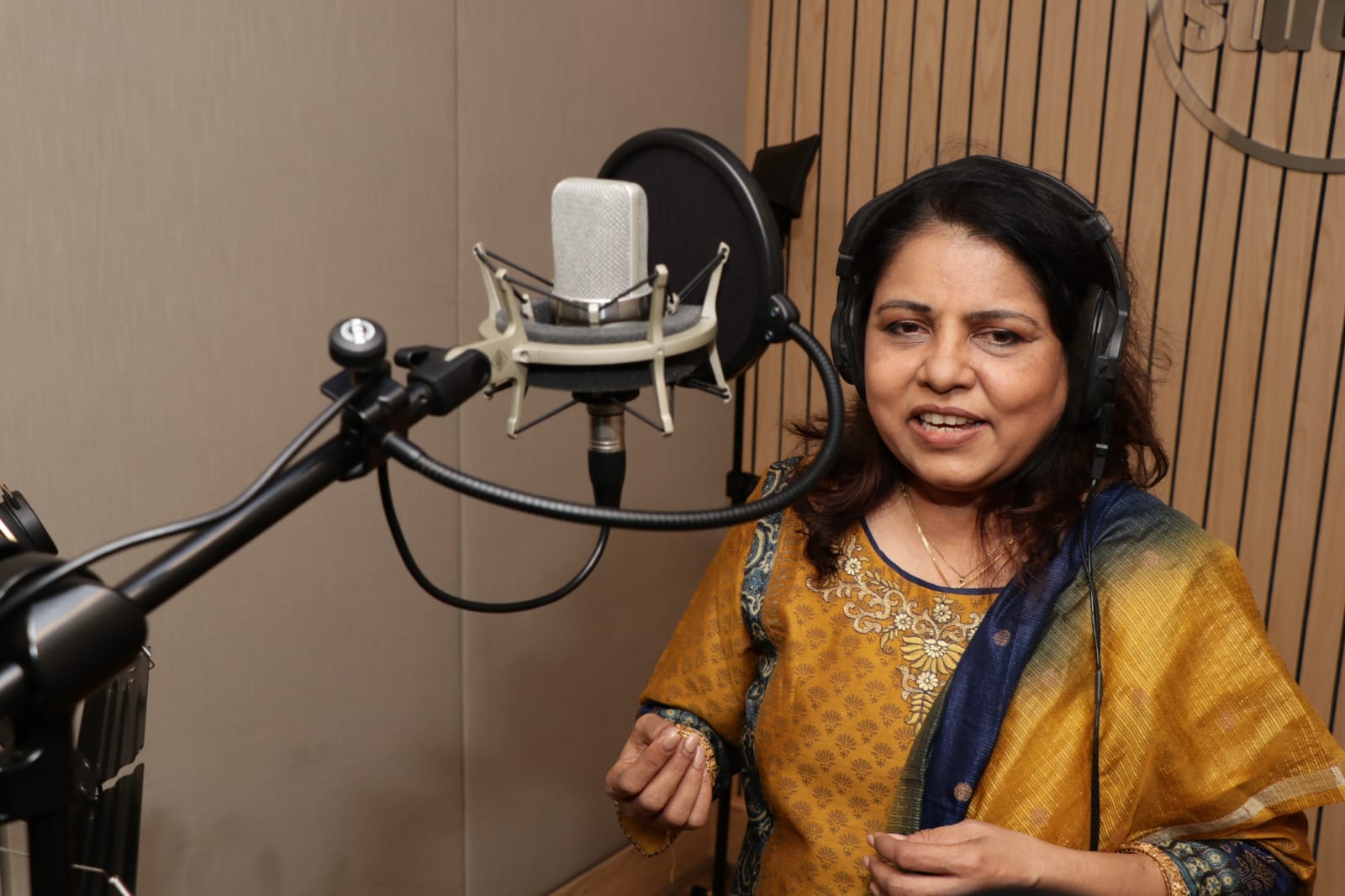 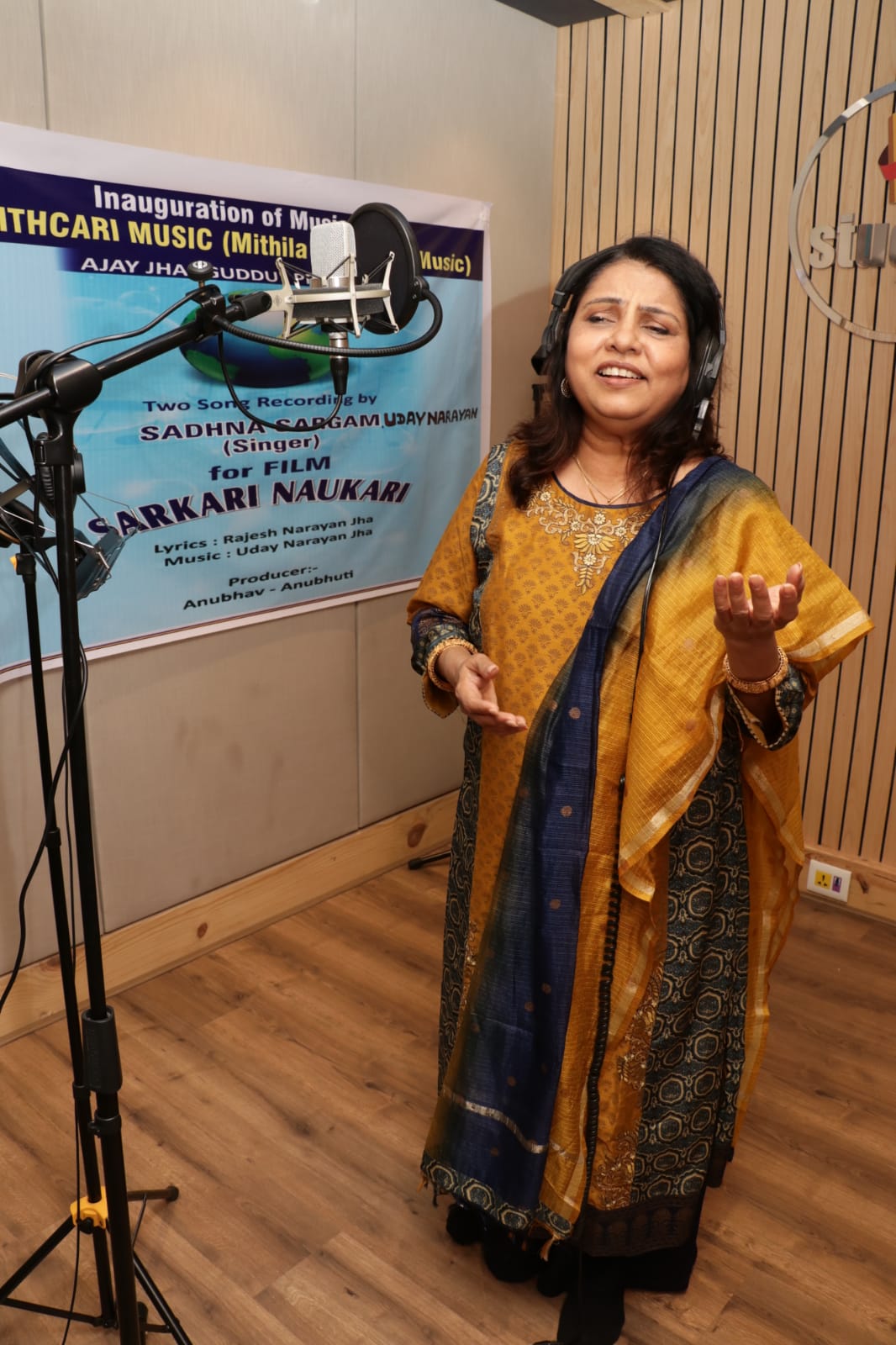 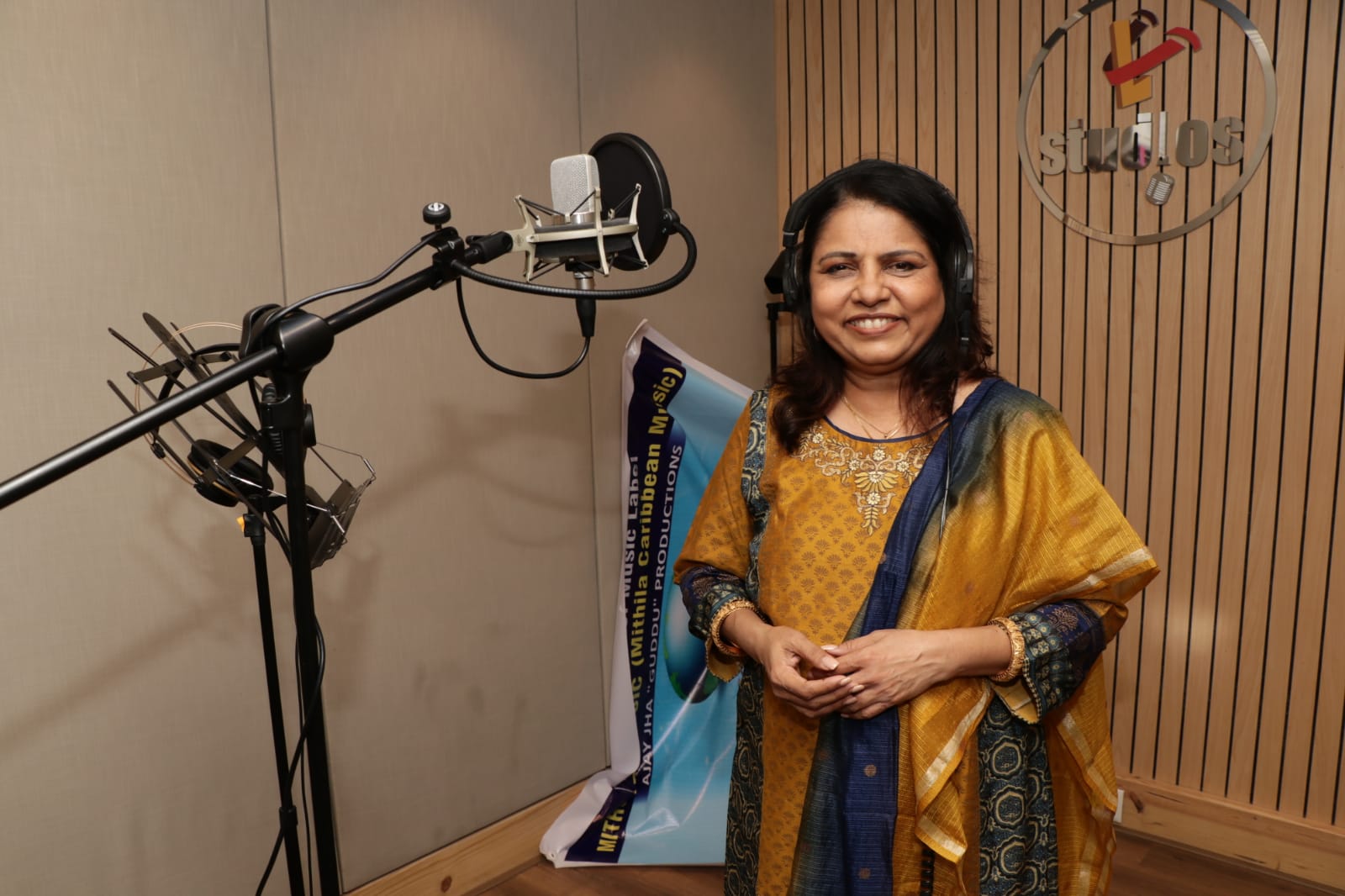 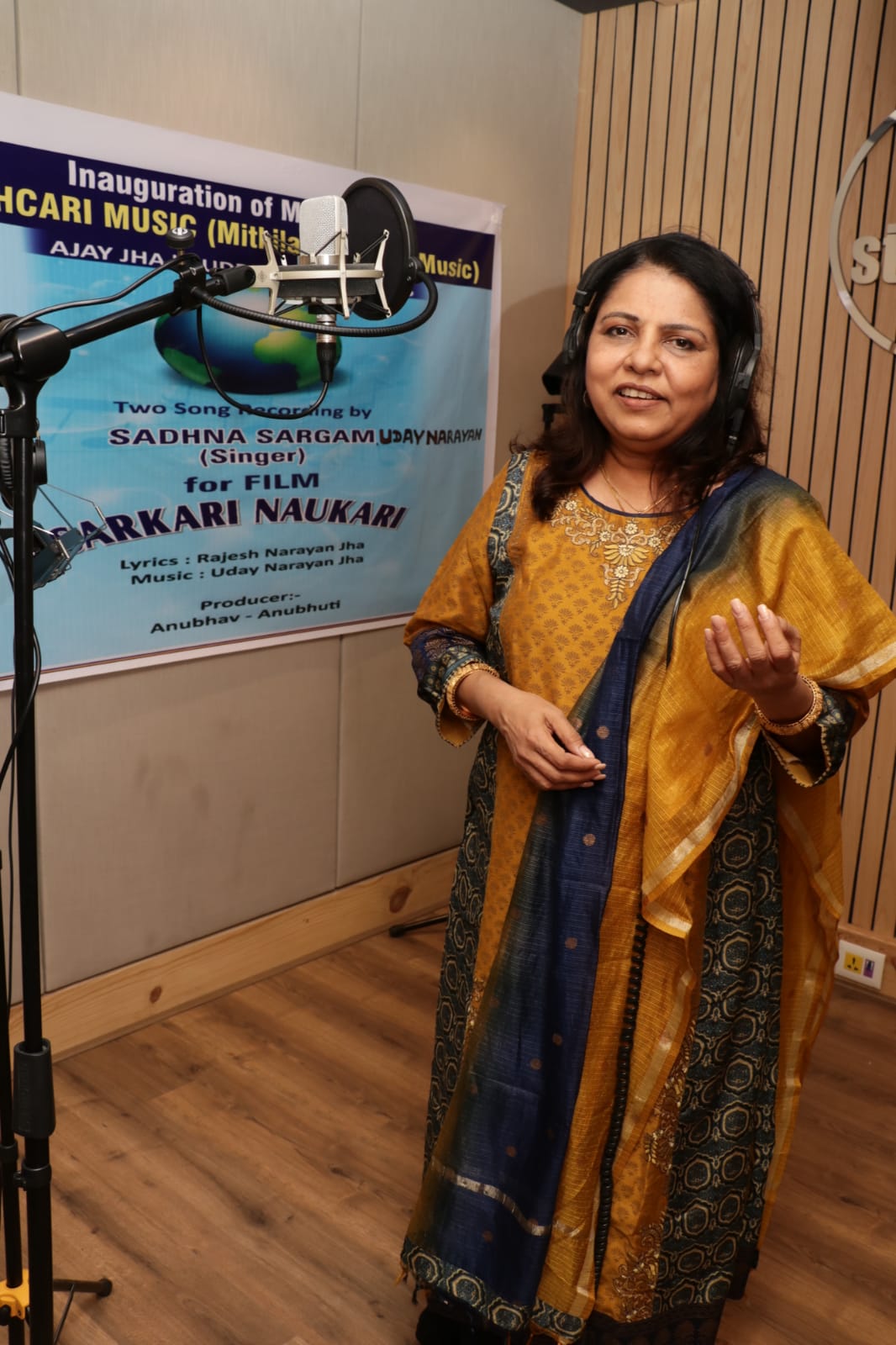 Dr. Madhu Saxena is going to be a blast as an actress and filmmaker

UP Election: Priyanka Gandhi beats for Congress in Uttar Pradesh, says here we are in good position...

Rajasthan: After the rain, it is getting cold now, the mercury dropped by four degrees...