After a long wait, the makers of ‘Death on the Nile’ have released the first character poster of Ali Fazal. Ali, who is one of the lead actors in the film, will be seen playing cousin Andrew Kachdaurian, one of the suspects in the massacre. After giving successful performances in Hollywood films, Ali Fazal will next be seen in his next film based on Agatha Christie’s best seller of the same name. Ali shared the first poster of his character on social media, in which he is seen sporting a mustache look in the old Hollywood style of the 30s. 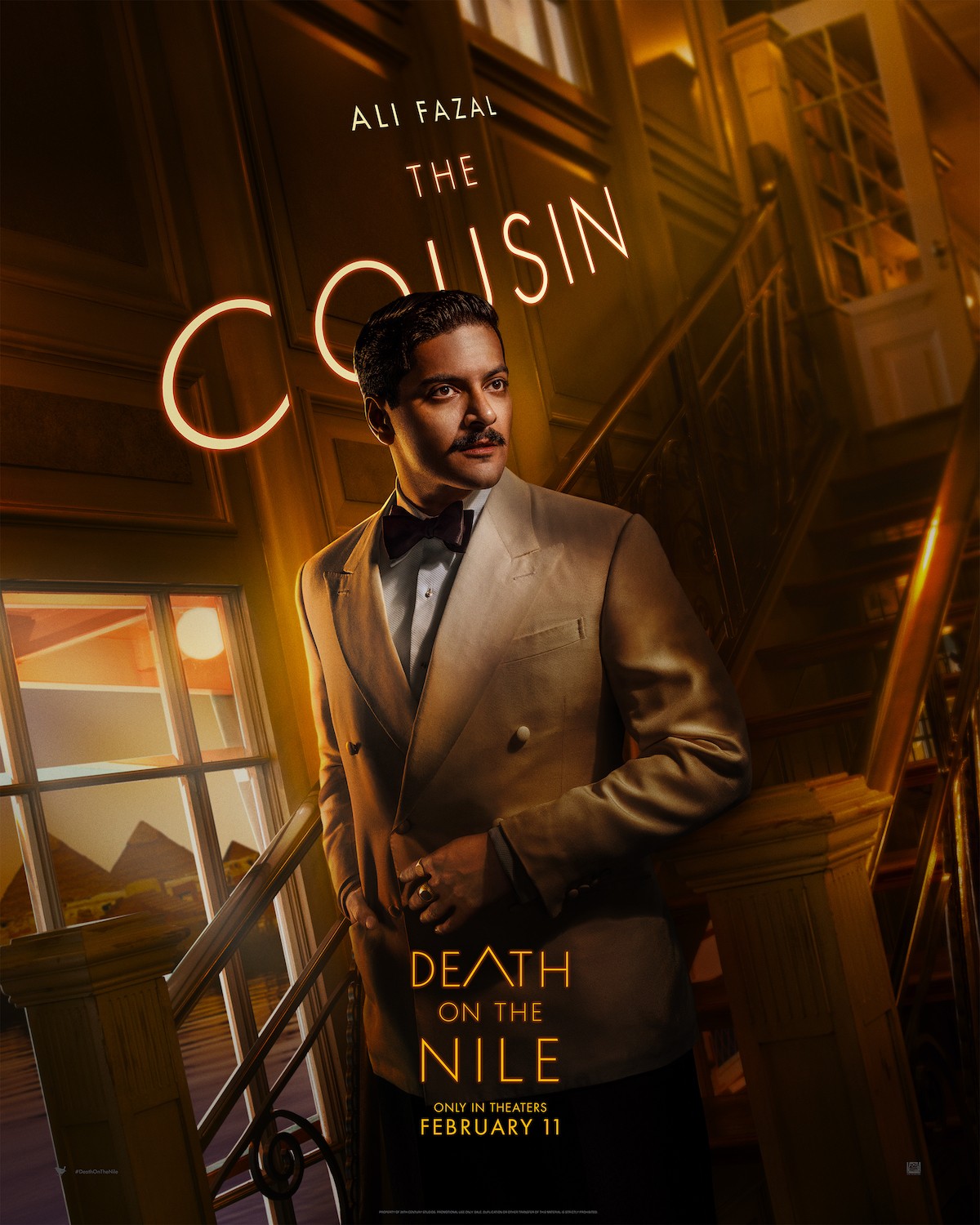 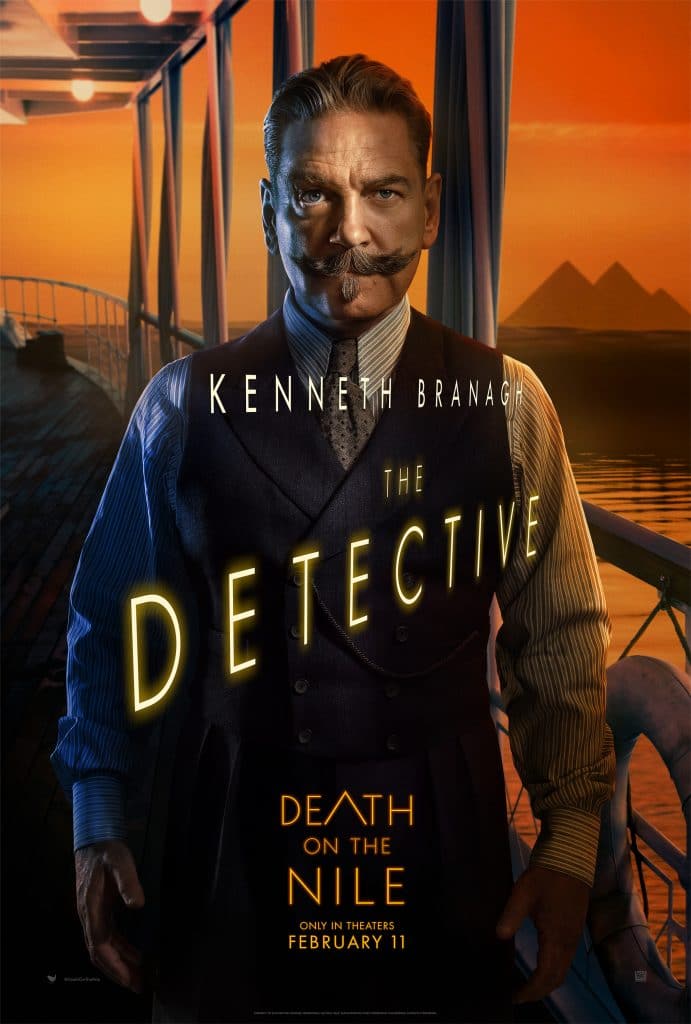 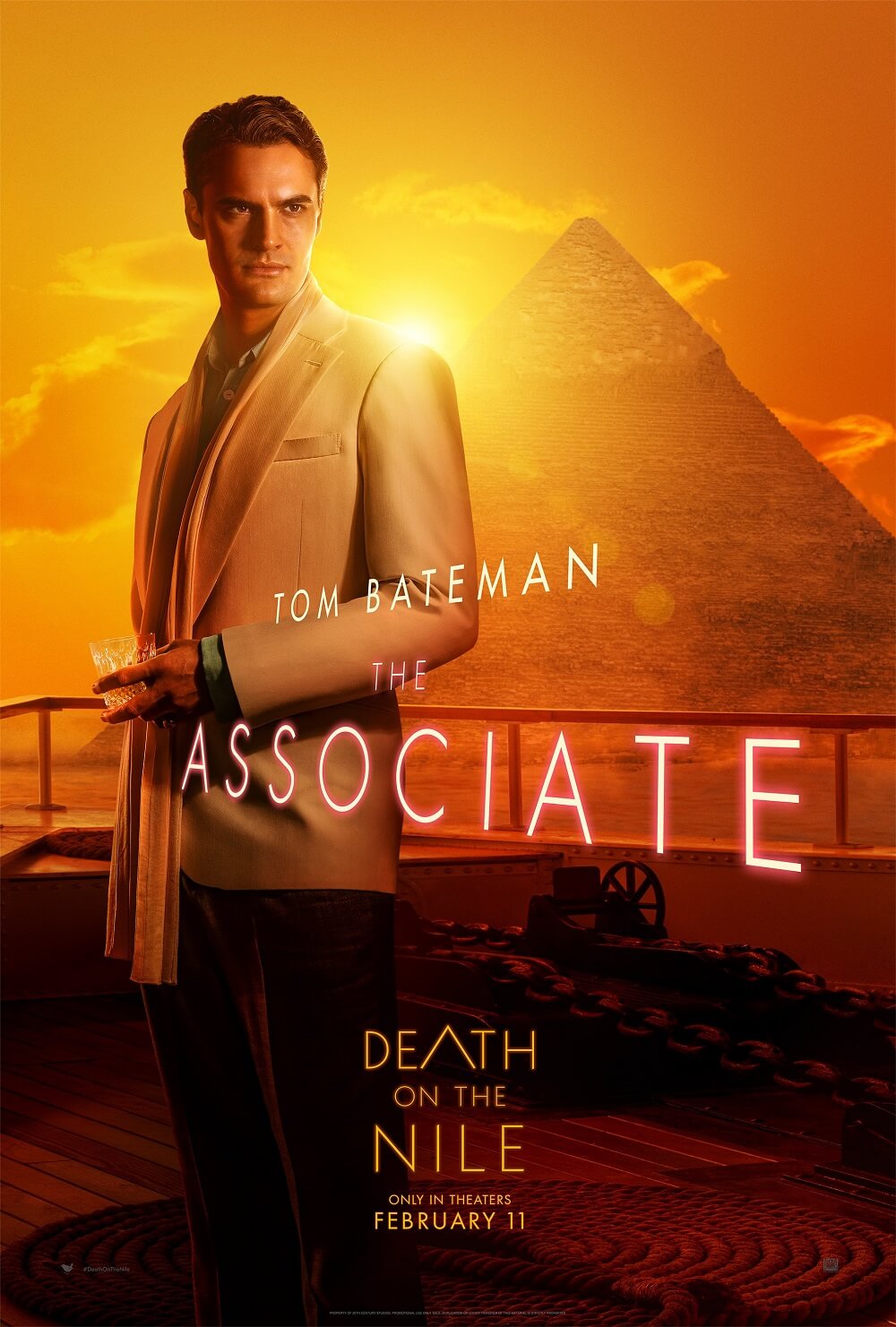 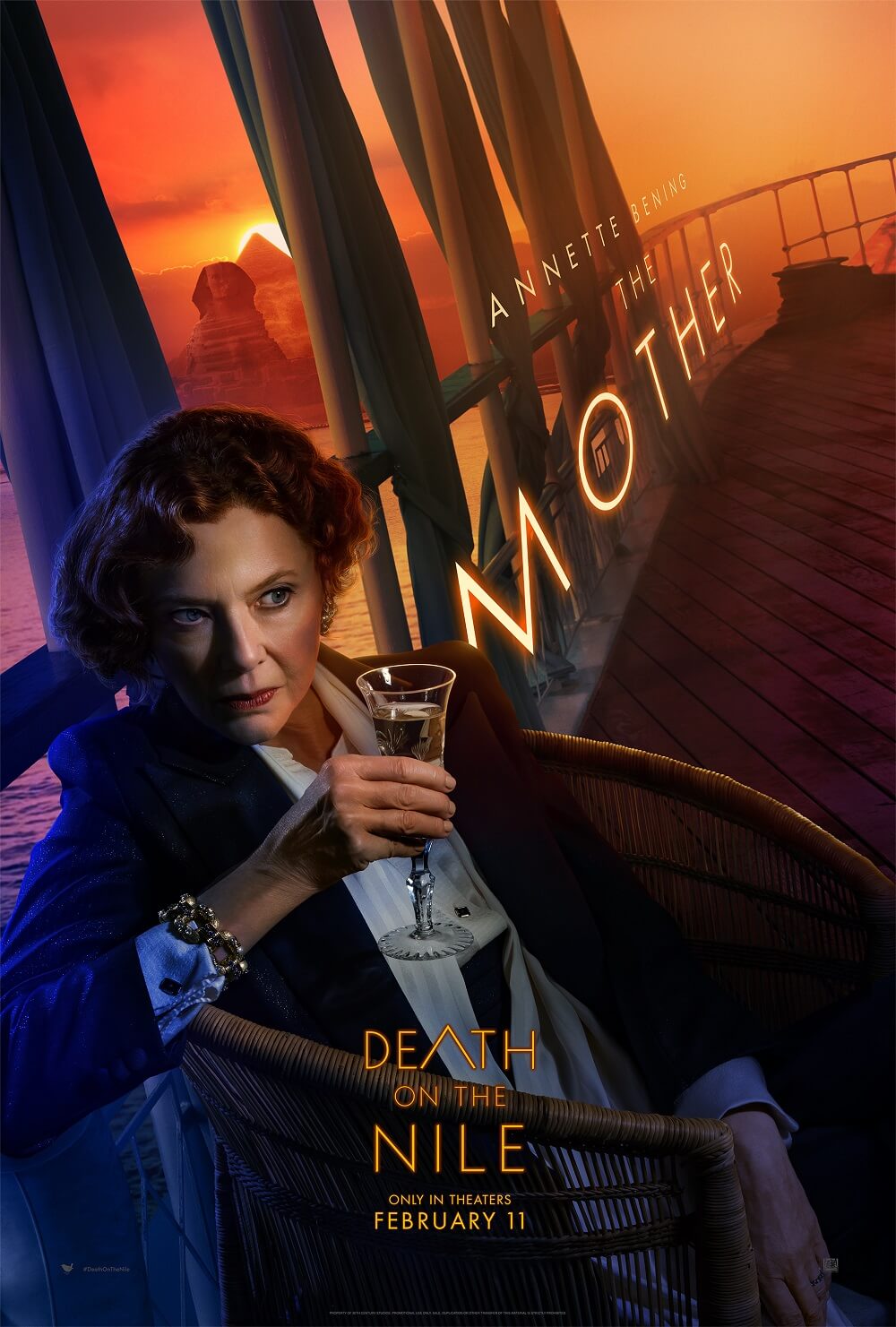 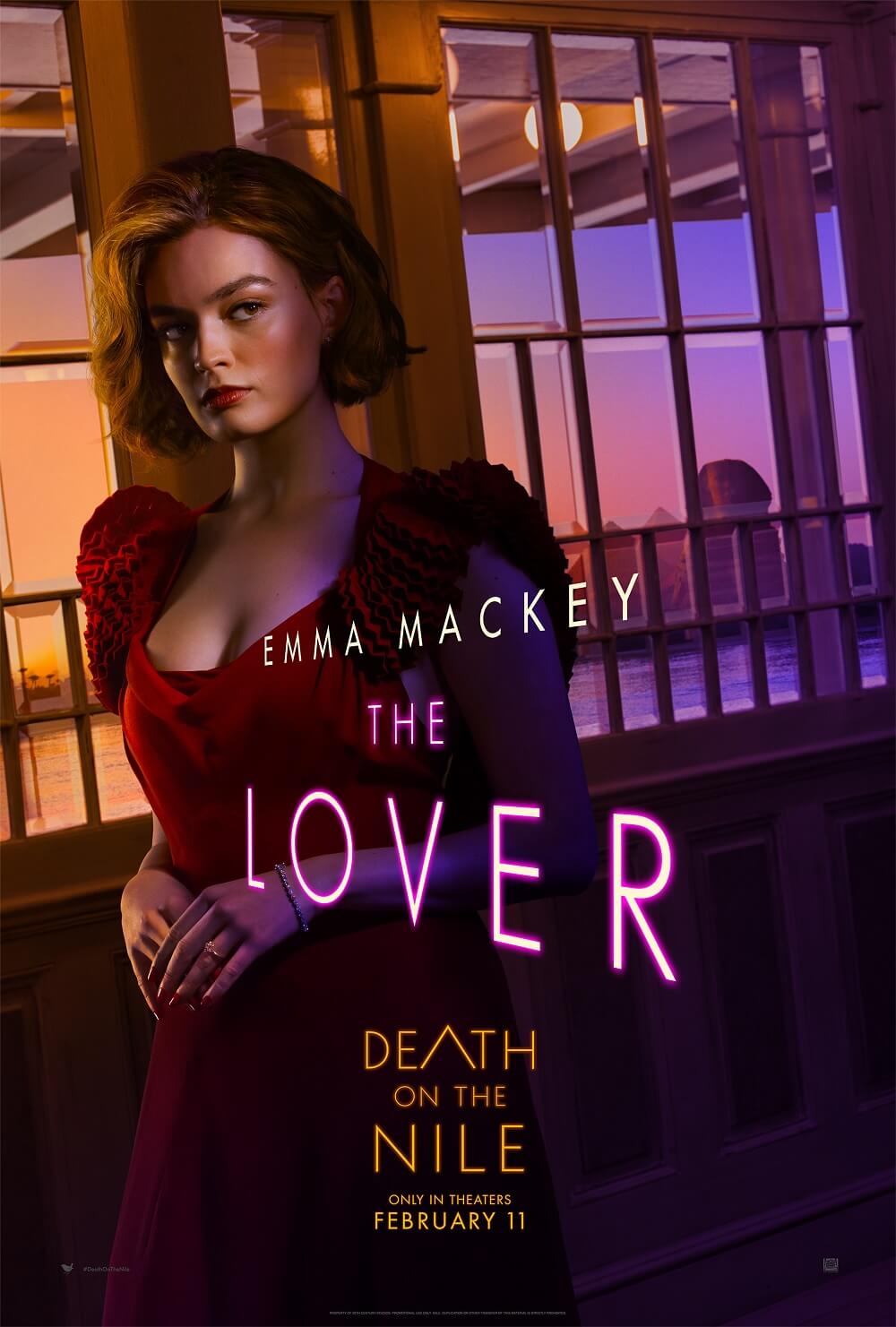 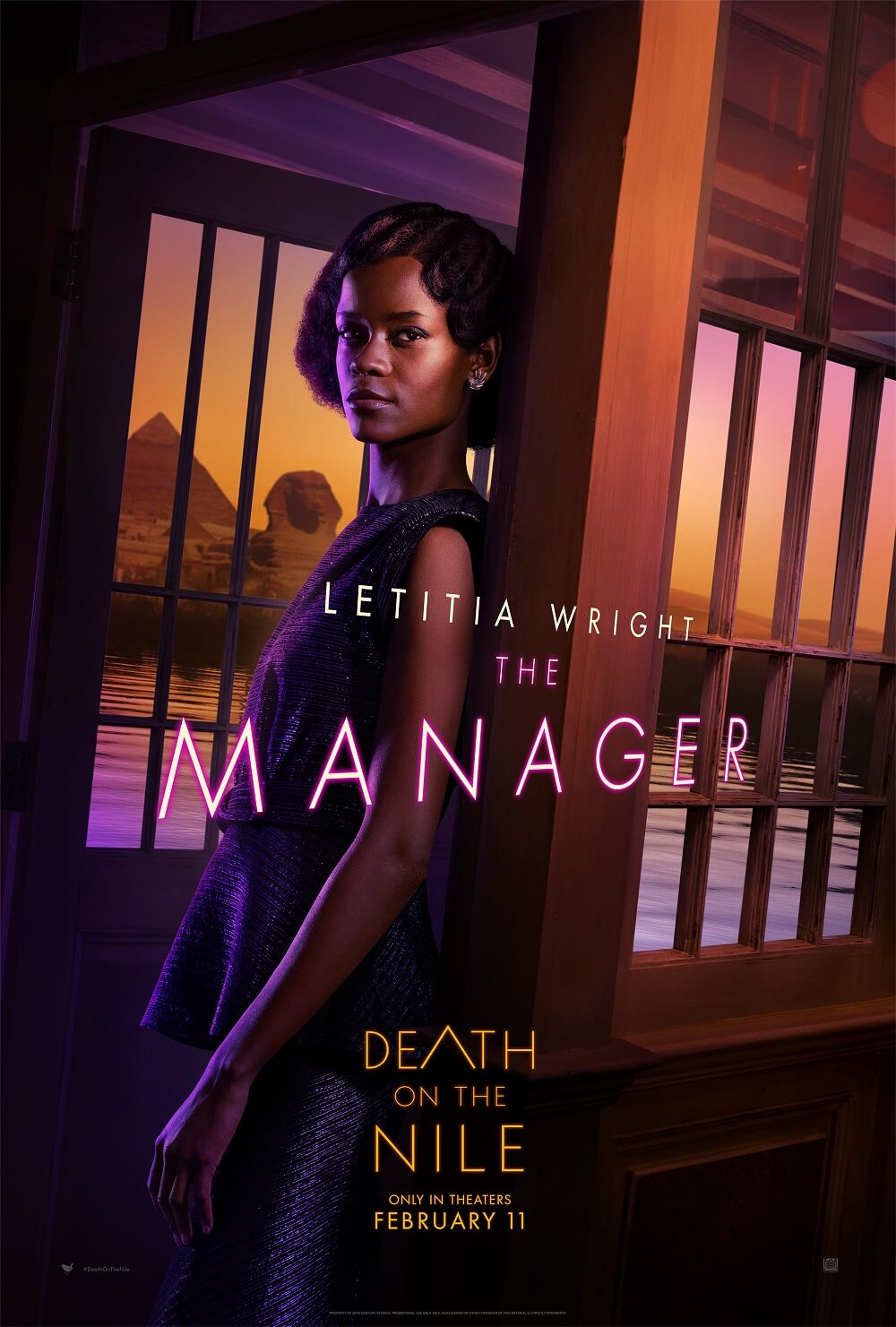 The film Death on the Nile is directed by actor and director Kenneth Branagh. The film stars Hollywood’s most popular actress Gal Gadot, among others, Emma McKay, Sophie Okonedo, Rose Leslie, Letita Wright, Jennifer Saunders, Don French and Kenneth Branagh, who will once again play the role of the famous detective Hercule Poirot. The role will be shown on screen. The film is produced by 20th Century Fox and will release on February 11, 2022. 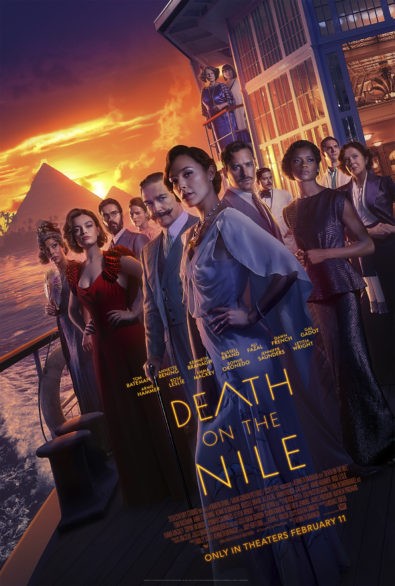 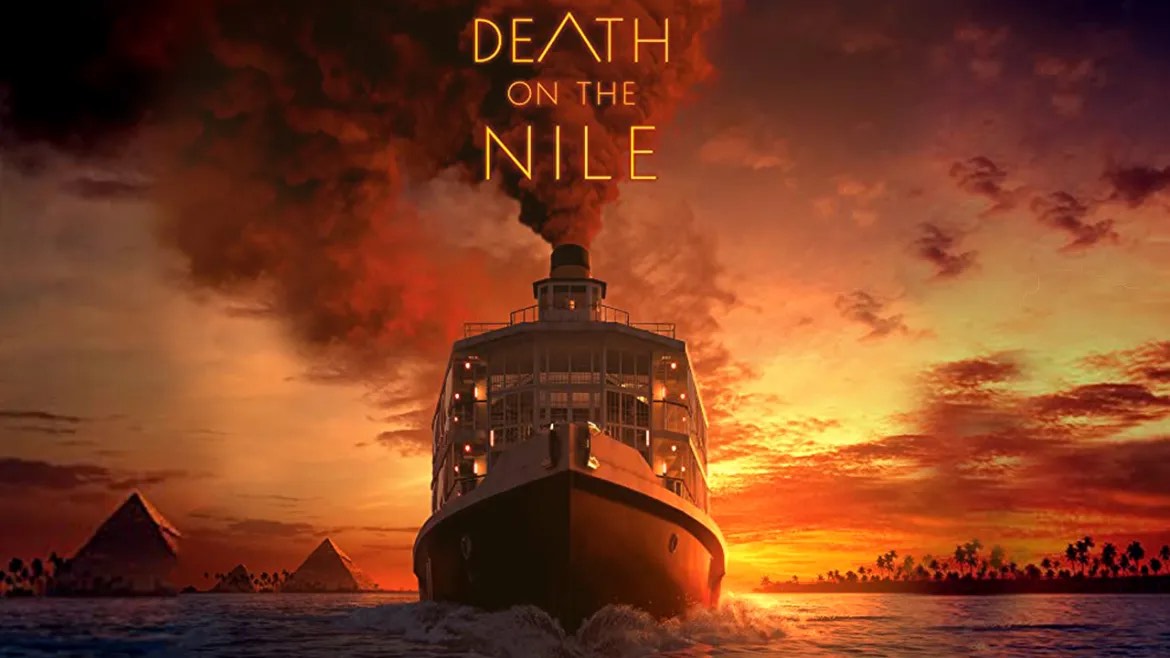