“Anupama” has worked on many social issues in the past. The show has now taken up the issue of domestic violence and we will see that Malavika was a victim of it. Friday’s episode of the show begins with Samar blasting the conversation between Kavya and Nandini. Kavya had earlier told Nandini that once she gets married to Samar, she should live separately, else she will have to see a lot of fights and arguments in the house which will affect her and Samar’s relationship. Samar tells Nandini that it is not the house but the people living there fight and if he has any problem with this then he should think about his choice again. Nandini tells Samar that Kavya is worried about Malavika, to which Samar tells her that she is only there for a few days and there was a time when Kavya also used to visit their house. Samar tells Kavya that he appreciates her that she is throwing a new year party for them, but asks her not to make up her agenda. 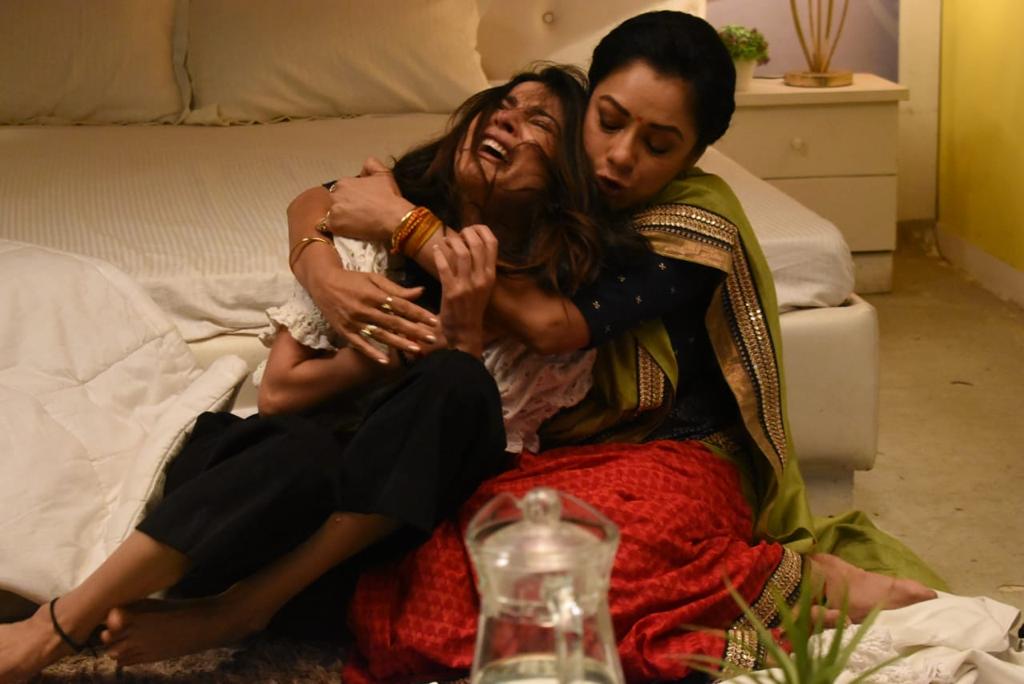 Meanwhile, Anupama and Malvika are playing hopscotch, and Anupama wins it. She asks Malvika to come with them to the New Year party and says that if something is bothering her then she should fight and not give up. She tells him about the incident that happened on their 25th wedding anniversary when she found Vanraj and Kavya in her room, and asks him to move on and not give so much power to the pain. Everyone is ready to party at Shah House and waiting for Anupama, Anuj and Malvika to arrive. Anupama and Anuj are also waiting for Malvika. She comes wearing a cloak and Anuj thinks that she is not going, but to their surprise, she is ready. As they are leaving, they come across a domestic violence case in the building, which leaves Malavika in a state of shock. 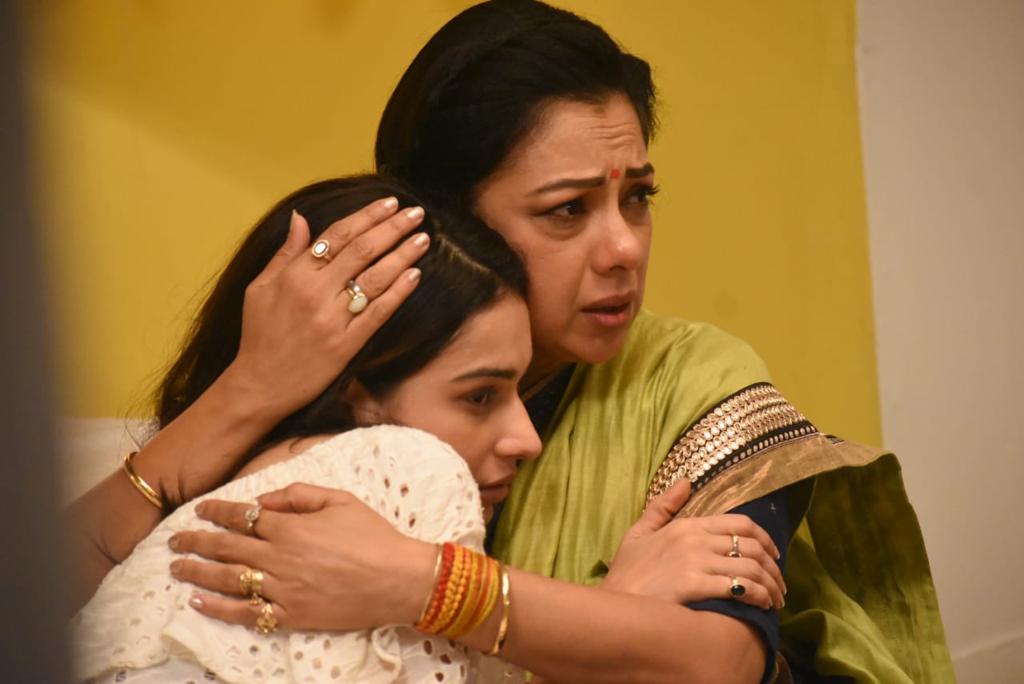 In the coming episodes we will see that Anuj is giving medicine to Malvika and Anupama asks her what it is for. He tells her that it is for his depression. Anuj then tells her that Malavika was in an abusive marriage and that is the reason why her sister suffered so much. We can see Malavika in an uncontrollable state asking her not to kill him. To know what happens next, keep watching Anupama. Produced by Rajan Shahi and his mother Deepa Shahi under their banner Shahi Productions Pvt Ltd, “Anupama” stars Sudhanshu Pandey, Rupali Ganguly, Gaurav Khanna, Aneri Vajani, Madalsa Sharma, Alpana Buch. , Arvind Vaidya, Paras Kalnavat, Ashish Mehrotra, Muskan Bamne, Shekhar Shukla, Nidhi Shah, Anagha Bhosale, and Tasneem Sheikh. The show airs on Star Plus.

The pain of Pakistan's Hindu cricketer Danish Kaneria, said- I love Sanatan Dharma, I am born in it and will die in it...