After playing very funny characters in several films, Aparshakti Khurrana is thrilled to play the lead role in filmmaker Atul Sabharwal’s next, which he says will surprise the audience and his fans. The suspense thriller titled ‘Berlin’ will reportedly feature Aparshakti as a sign language expert for the deaf and deaf. 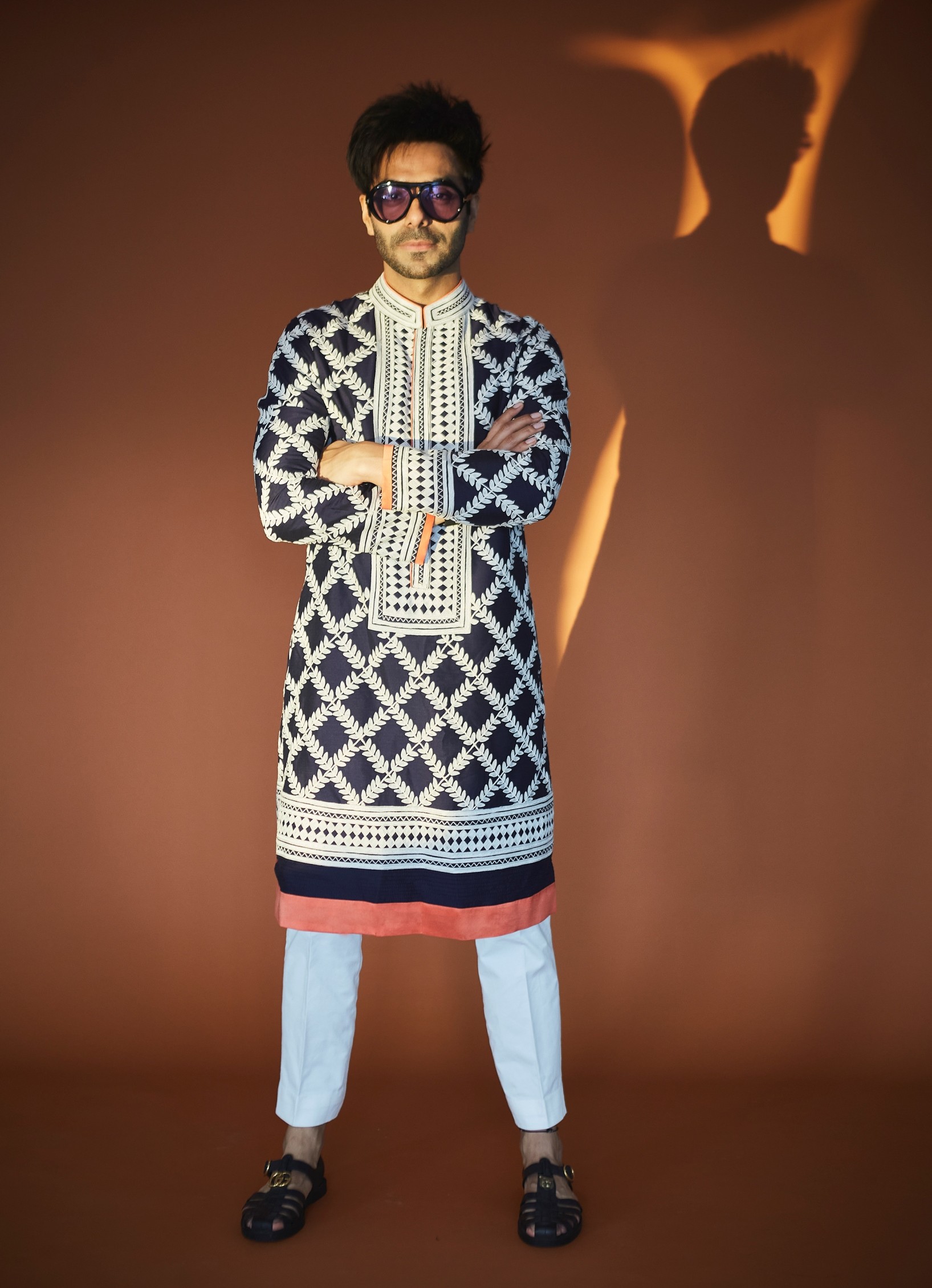 During the conversation, multi-talented Aparshakti said, ‘New day, new challenge. ‘Berlin’ is one project that got me extremely excited from day one, because it’s a challenge for me purely as an actor. Playing a sign language expert in the Atul Sabharwal thriller is exactly the kind of job I’ve been waiting to do for a very long time. 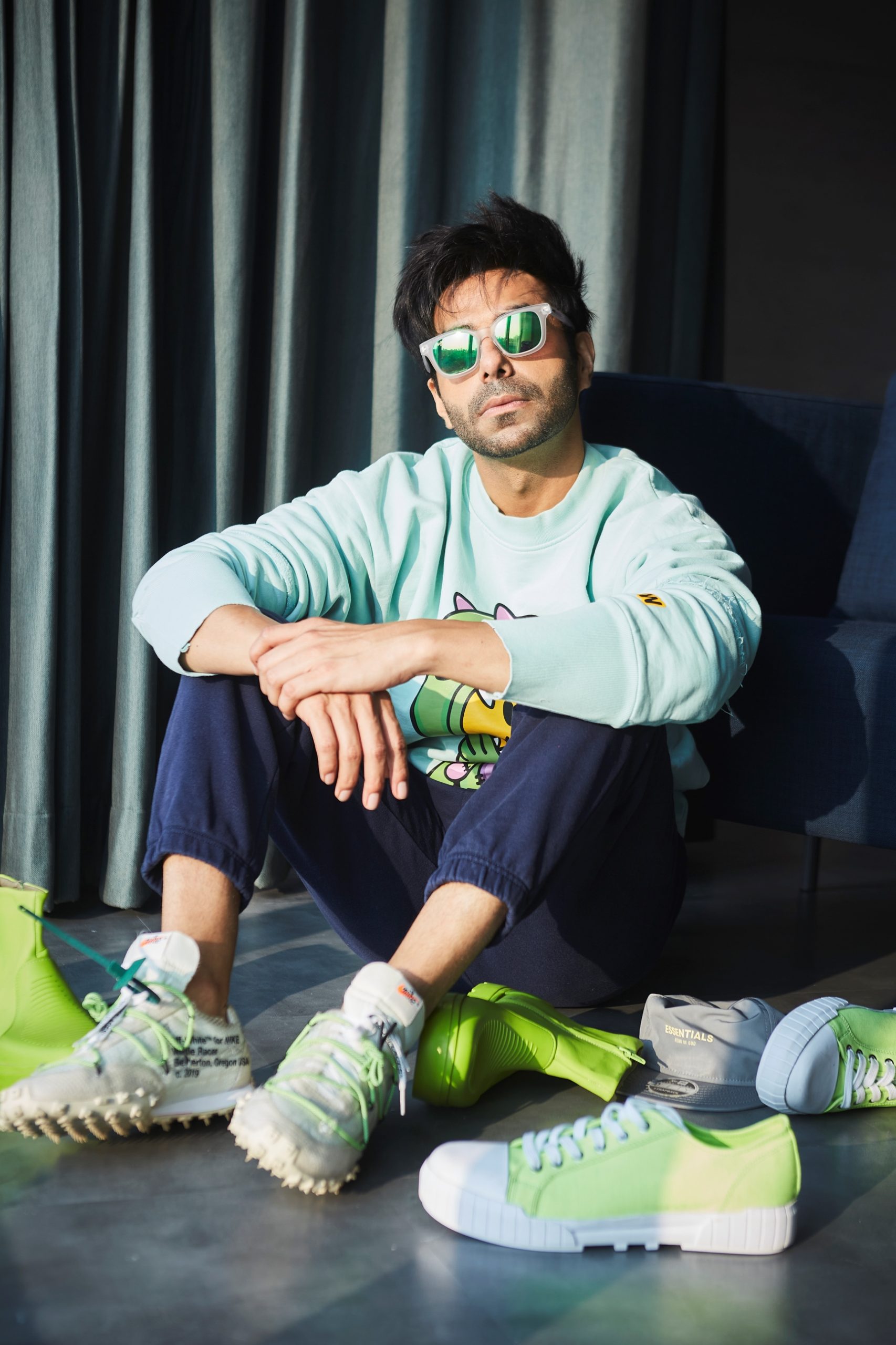 Talking about the director of this film, Aparshakti added, “Atul sir always expects his actors to be in top form with the kind of energy he brings with him on the sets. It is amazing to see his strong faith in his writing and direction.” 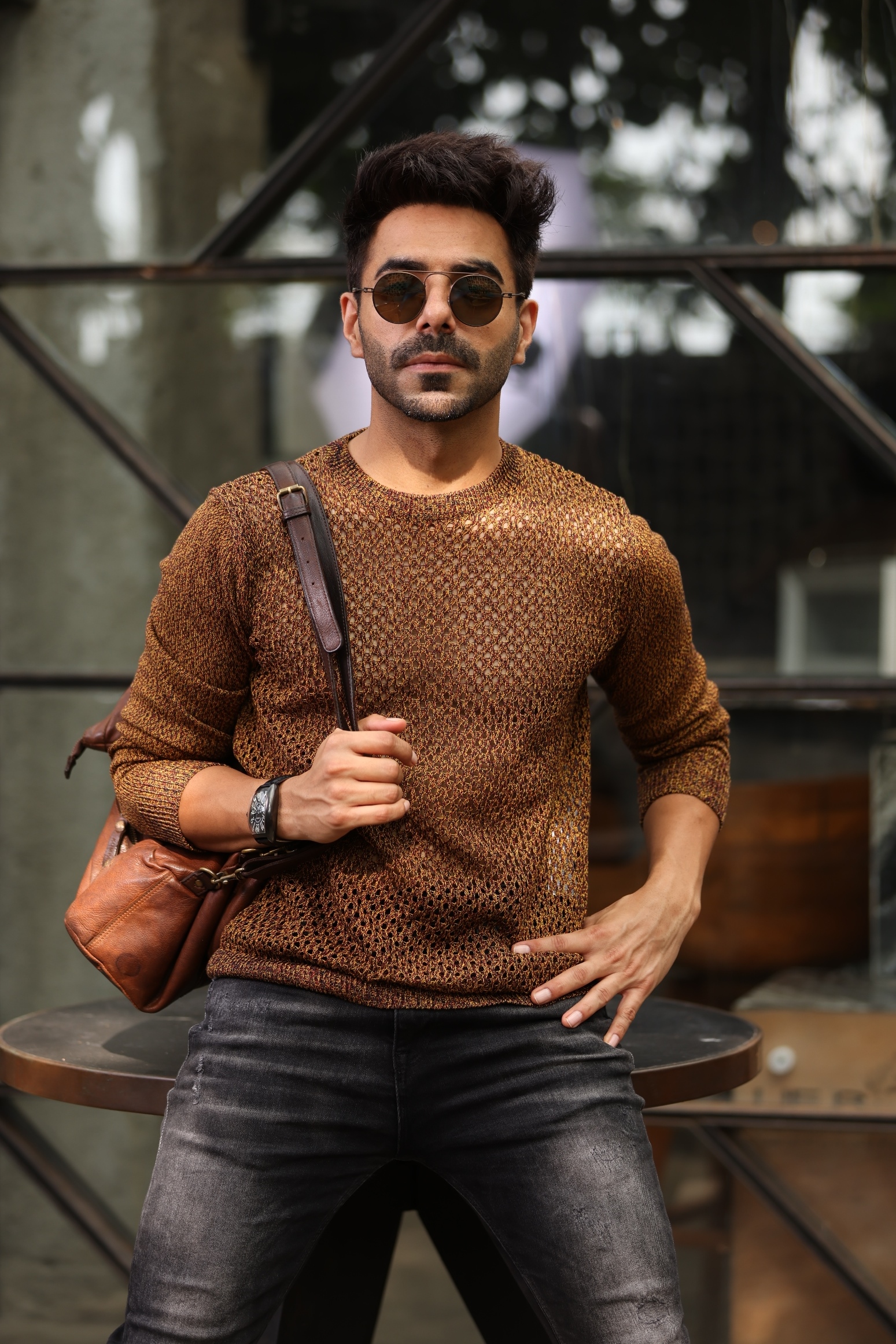 With this film, Atul Sabharwal will be working with Aparshakti for a film for the first time. ‘Berlin’ will be co-produced by Zee Studios, Sabharwal and Manav Srivastava under ‘Yippi Ki Yeh Motion Pictures’. Aparshakti fans are already very excited about this project and congratulate the entire team of Berlin.

In the matter of old pension of police personnel, a reply has been sought from the government