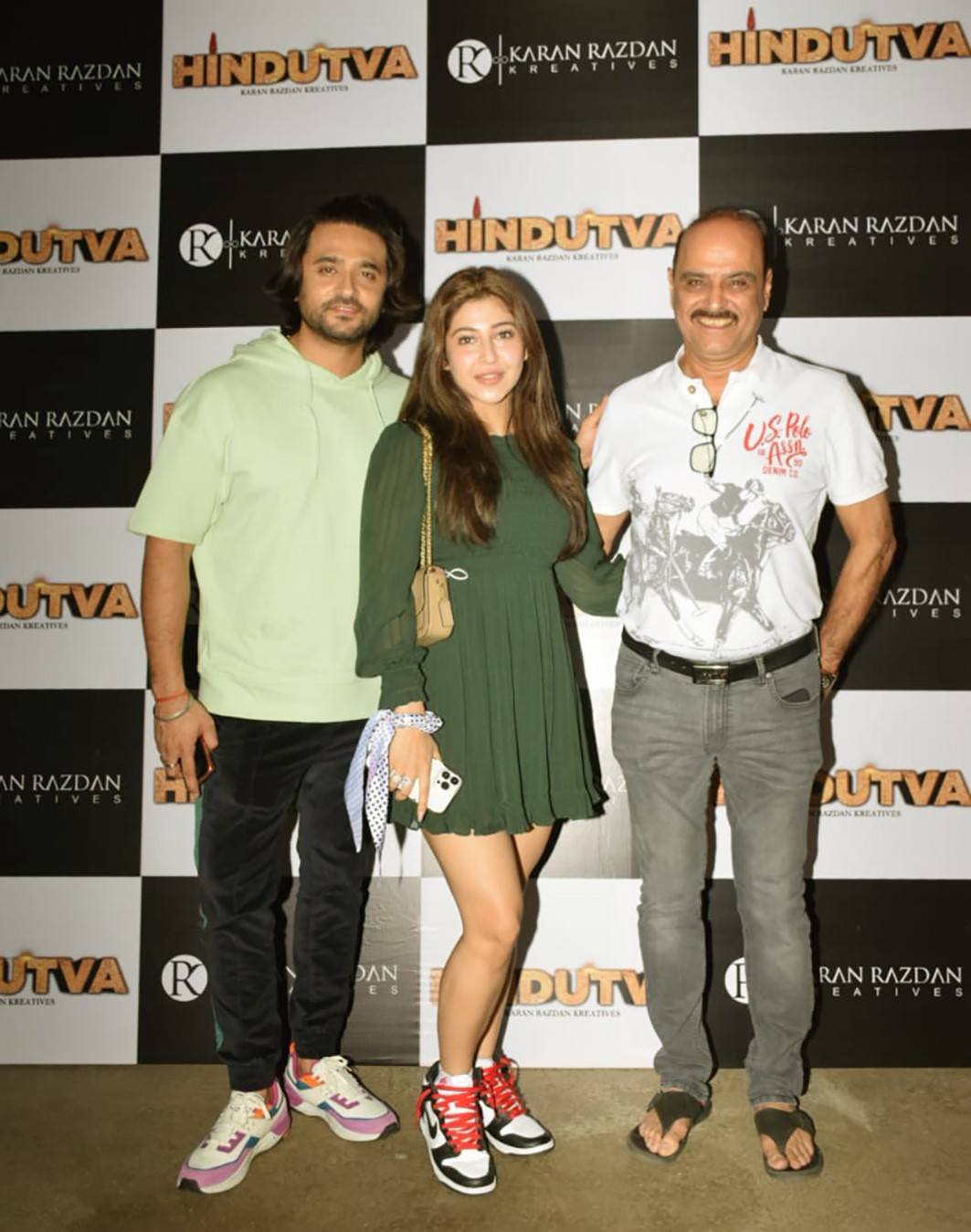 Karan Razdan has also written and directed TV shows like Rajni and Tehkeeqat. He said, “After all these years of experience, I have directed a film which will explain the importance of friendship and Hindutva. The film says that according to Hindutva ‘the whole world is one family’. The whole world is a family. 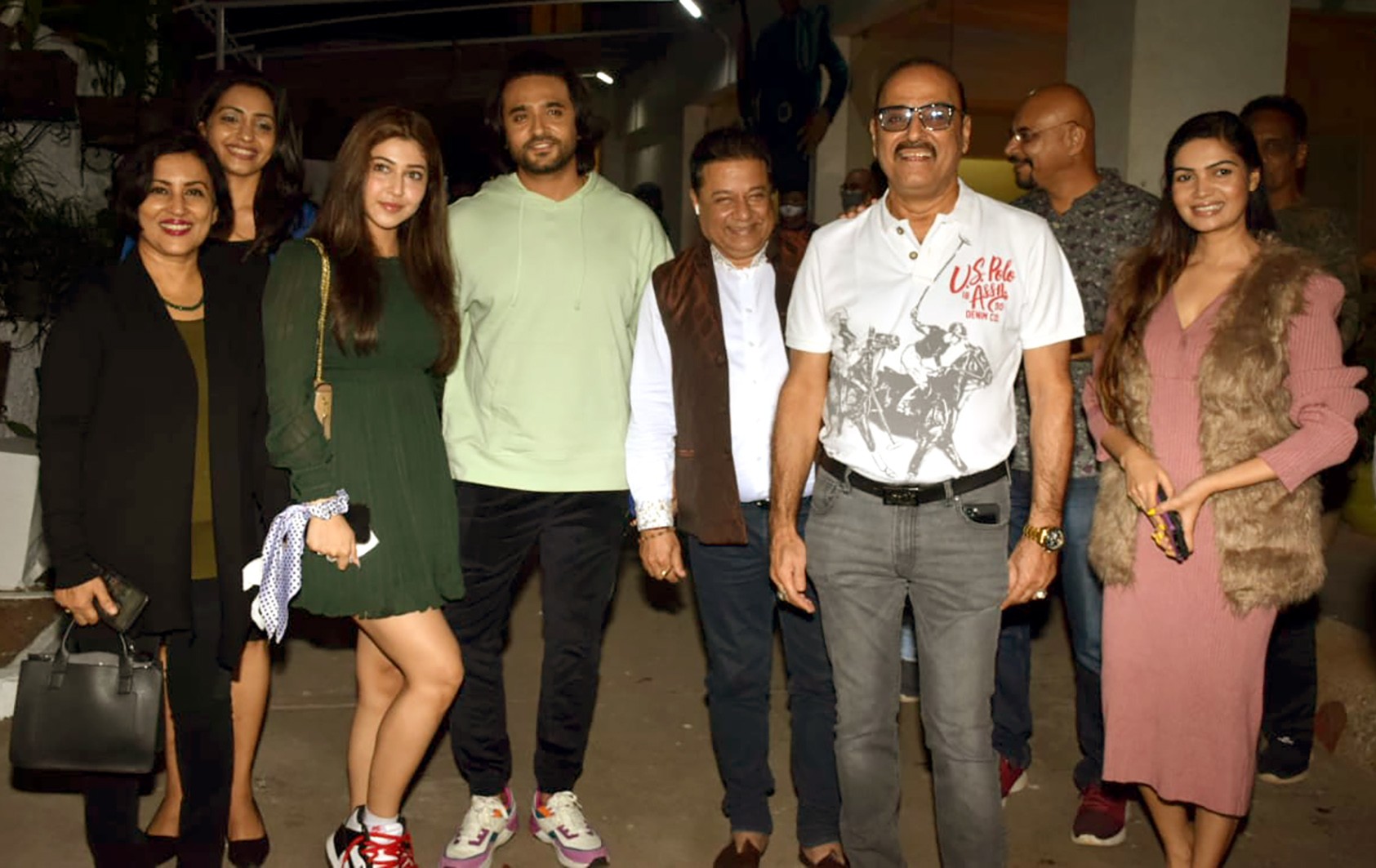 Ashish Sharma told that this is the first screening of our film Hindutva, so we are all very excited. A very good film has come out which people should watch. This film is the result of our hard work for more than a year. Director Karan Razdan’s vision is a joy to watch on the big screen. 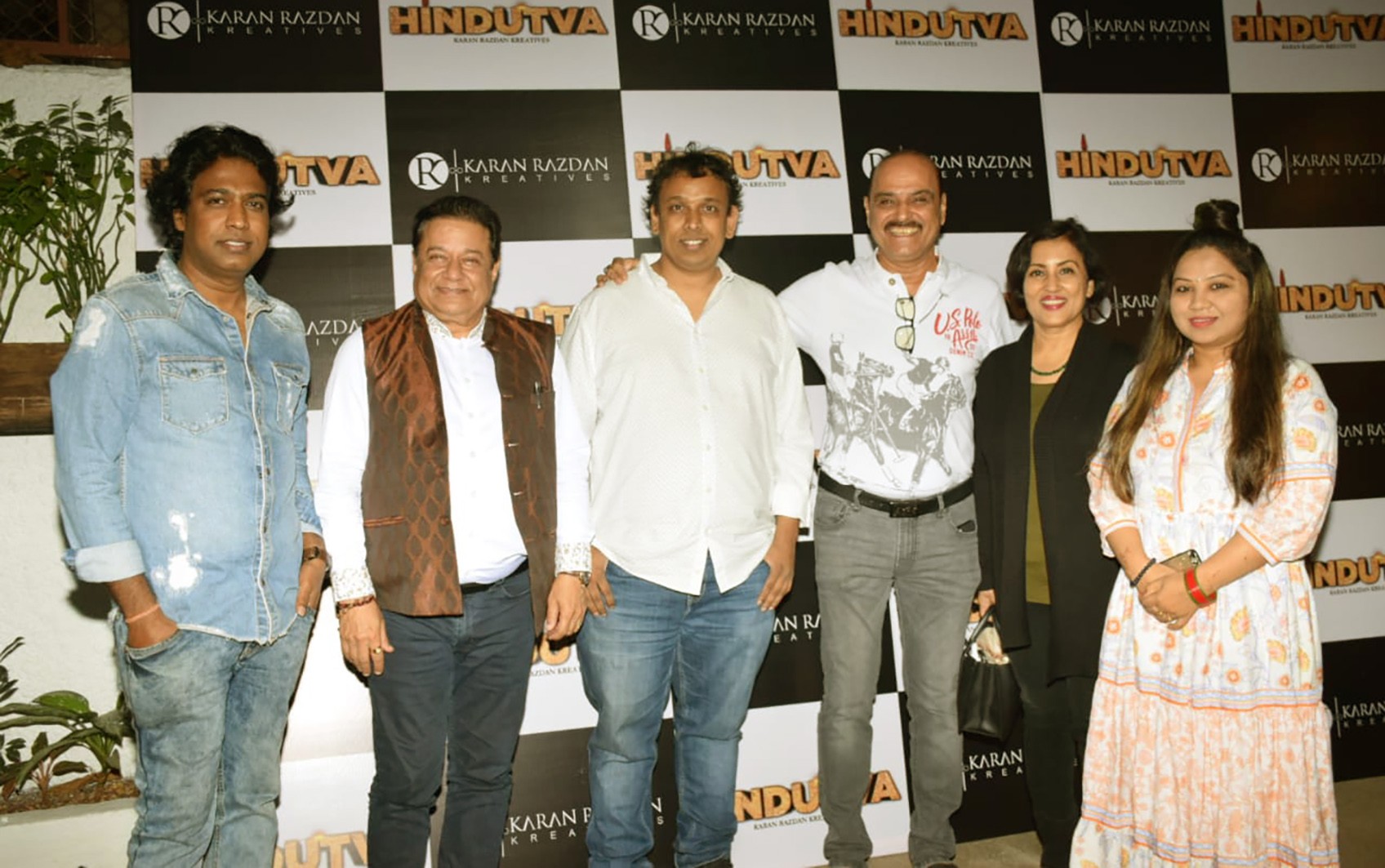 Anoop Jalota said on this special occasion that the first preview of our film Hindutva has happened. I am very excited. Because in this film I have also sung and acted. I act in very few films. I really enjoyed working in this film because its dialogues are quite interesting, so I appeal to all of you to watch the Hindutva film and enjoy it. 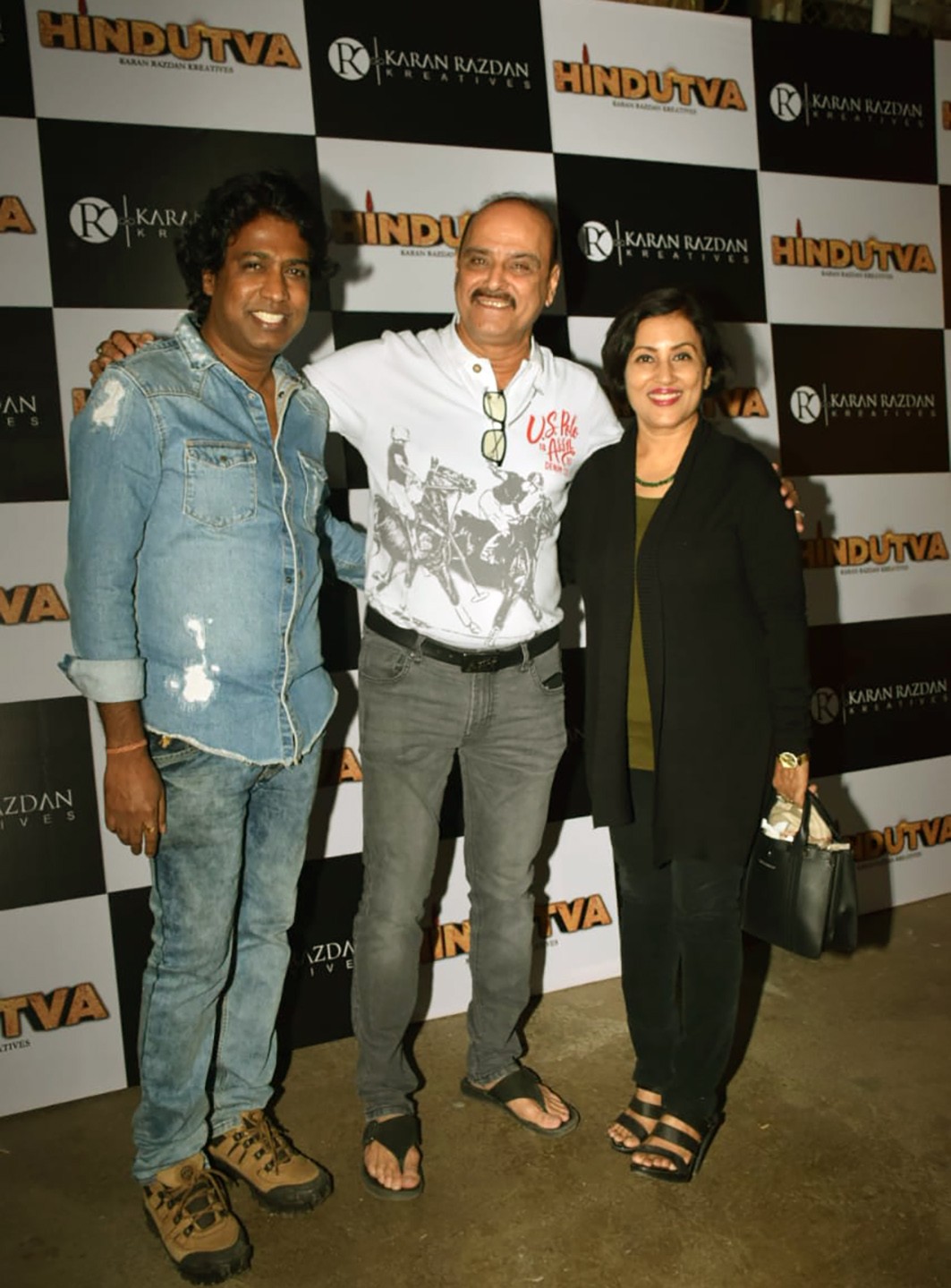 Singer Madhushree, popular with songs like Kabhi Neem Neem Kabhi Honey Honey, was also present here. She told that I thank Karan Razdan, the director of the film Hindutva, for giving me the opportunity to sing a song in such a good film. I have sung a romantic song in this film which people will definitely like. Amazing film has been made Hindutva. 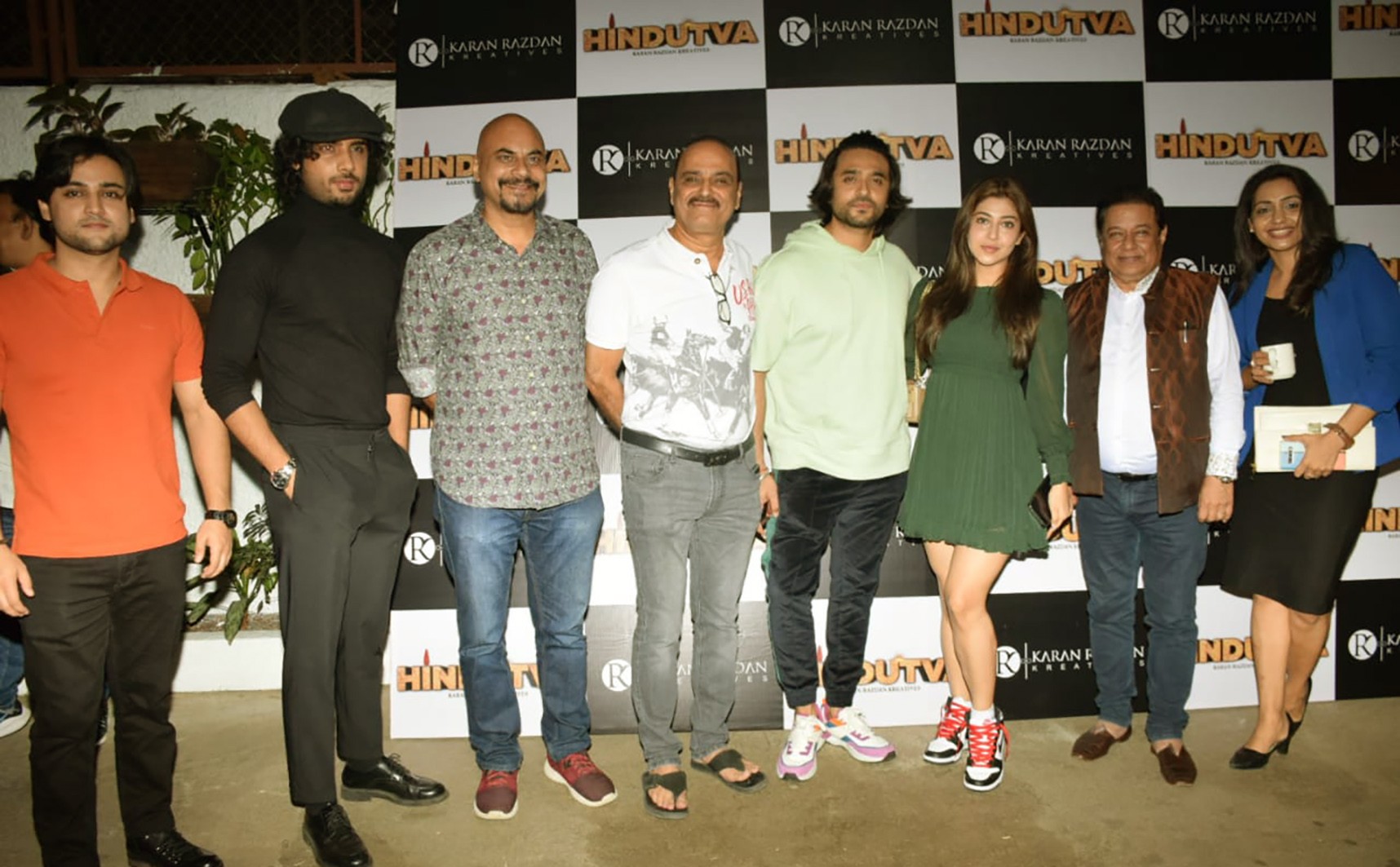 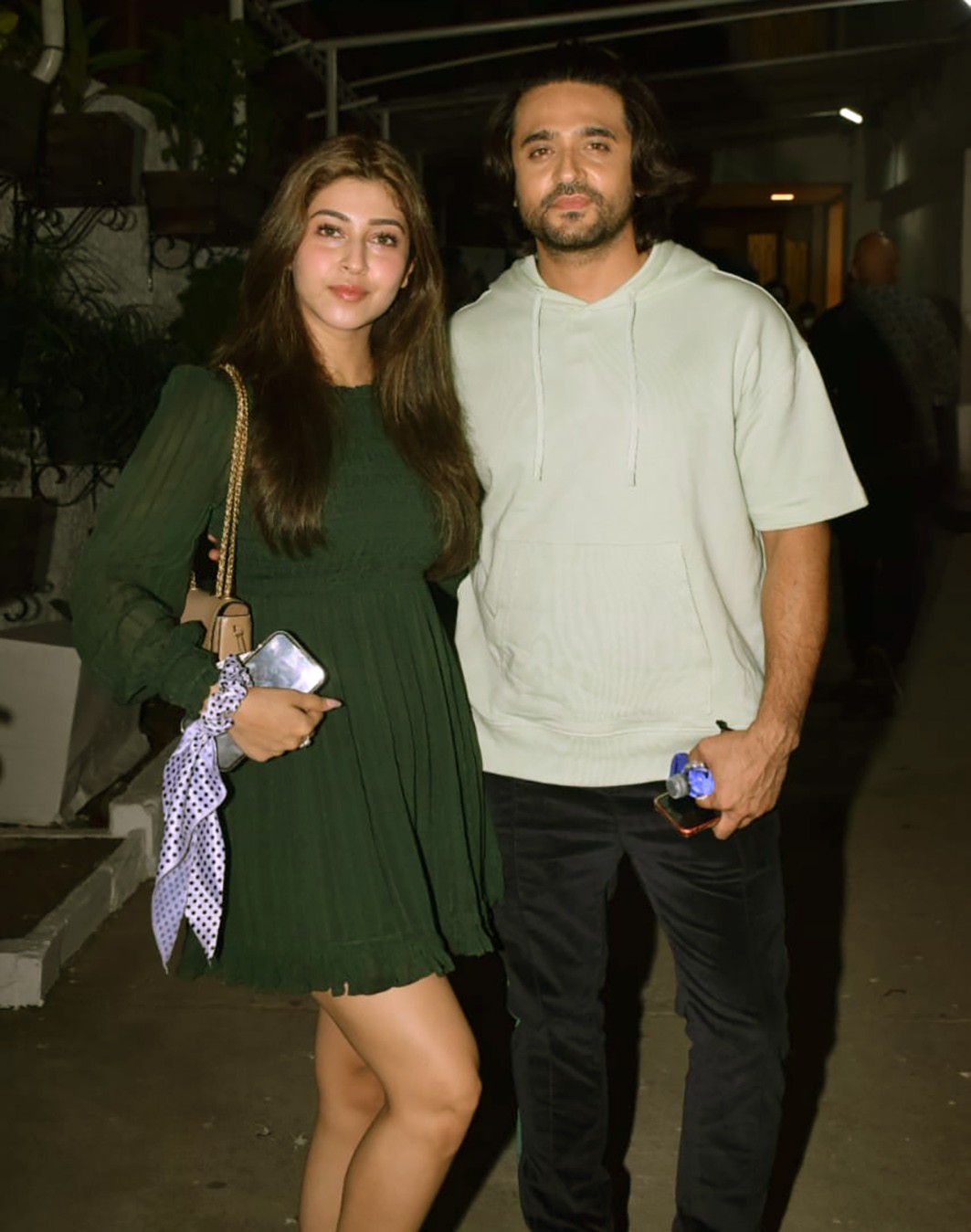 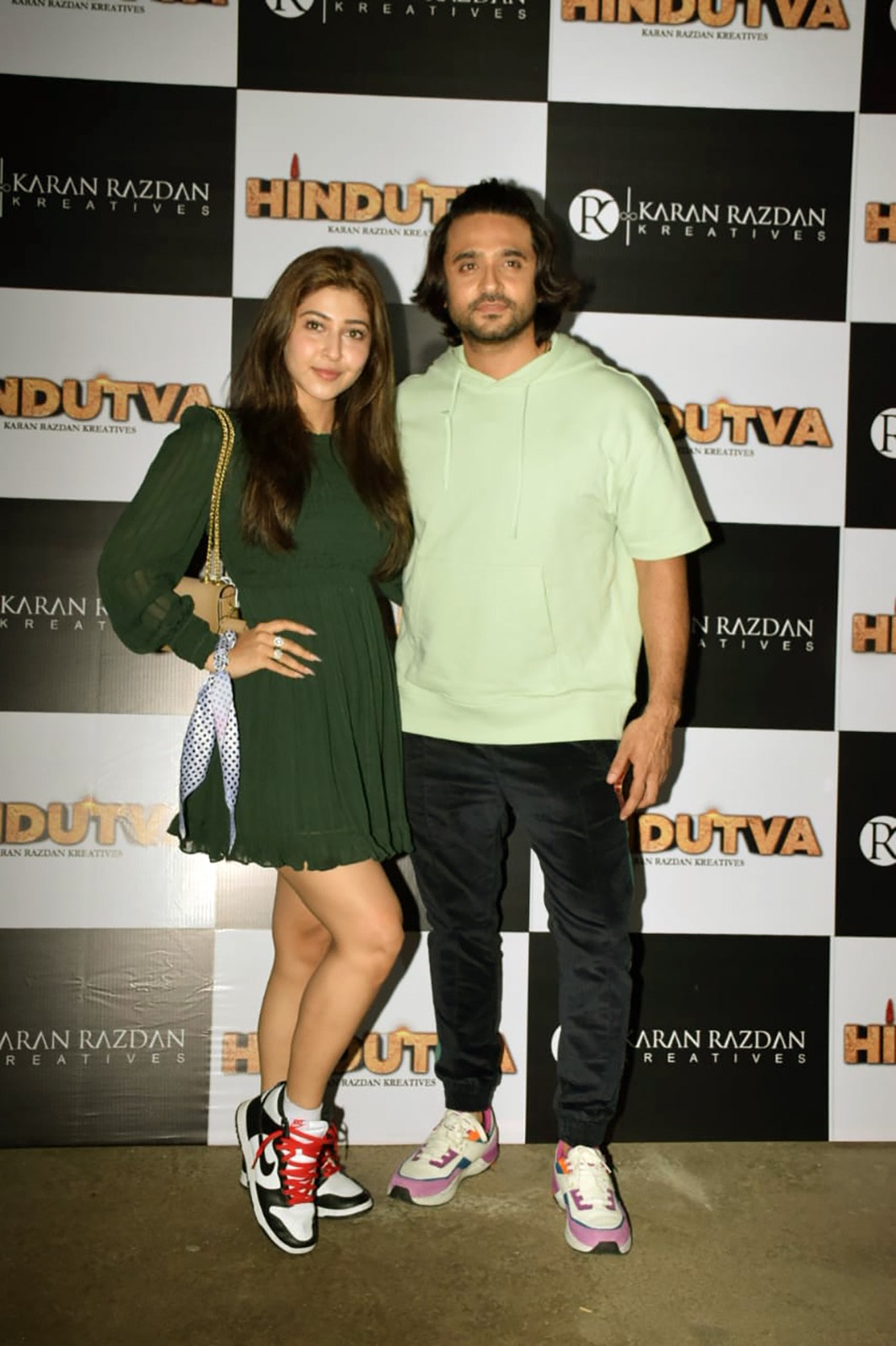 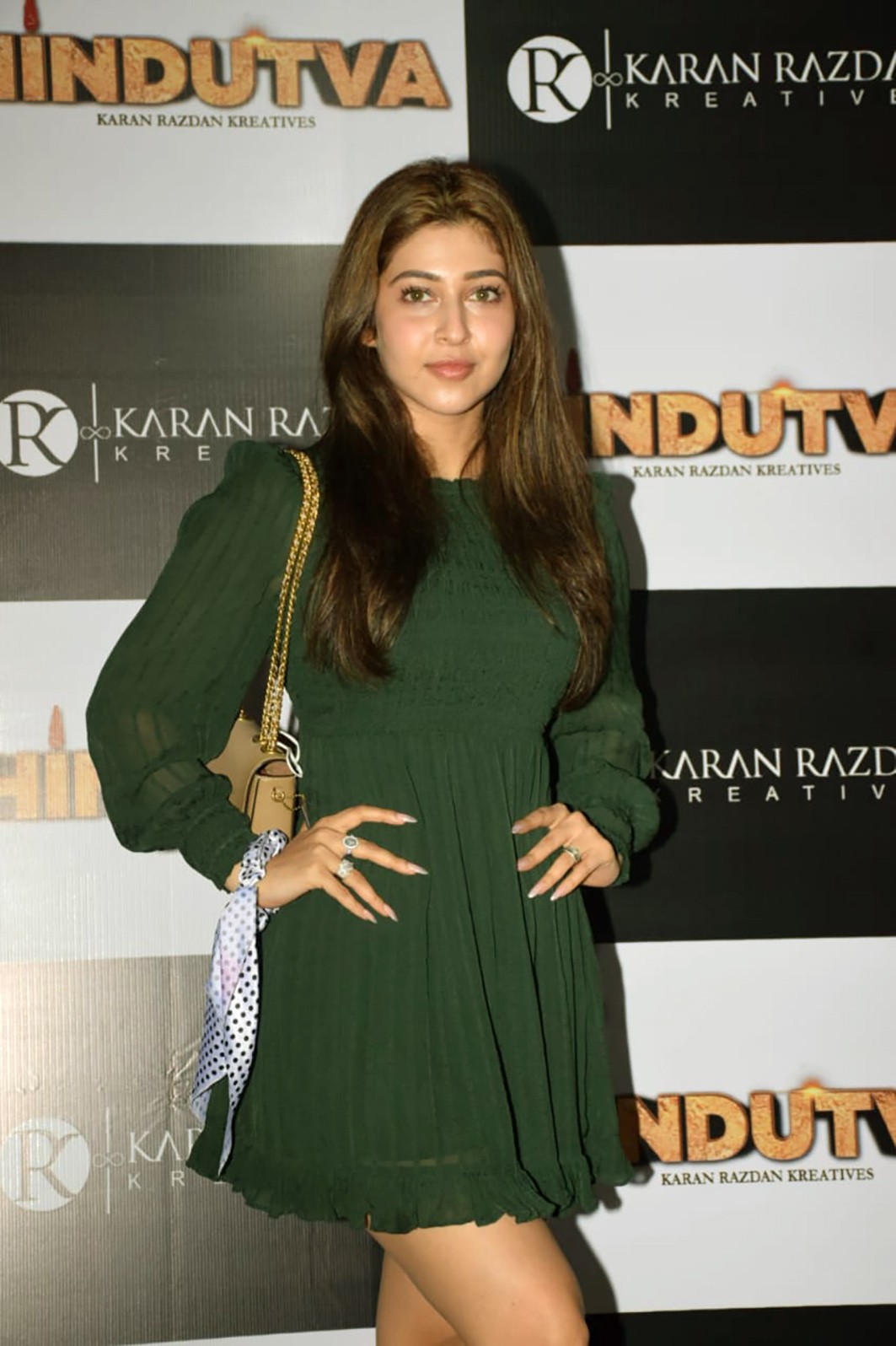 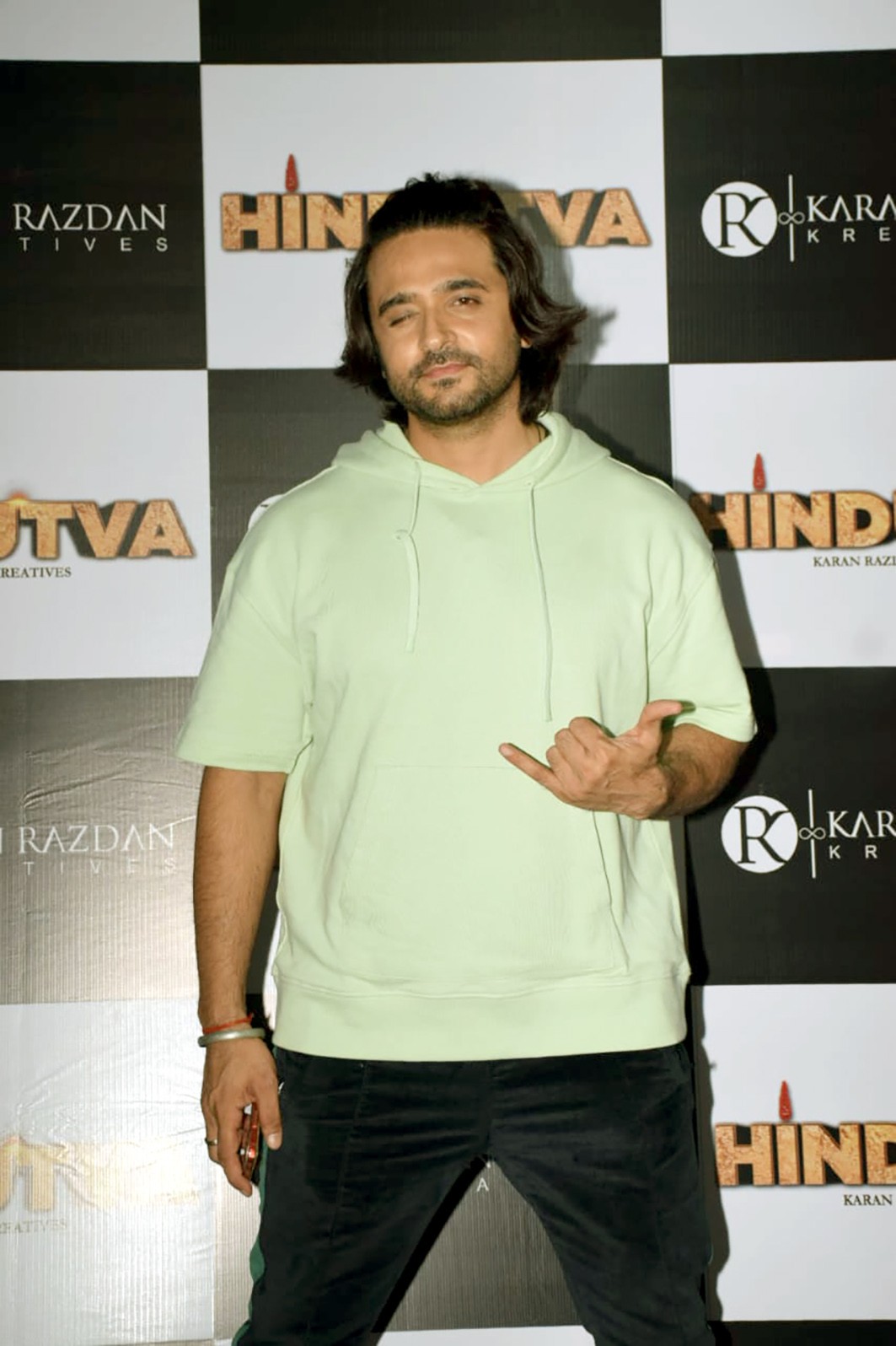