Saharanpur | Imran Masood Join SP! The Election Commission has announced the dates for the assembly elections 2022 in five states in the country, in such a situation, voting for the assembly elections will be held in Uttar Pradesh from February 10, but before that the Congress party has suffered a major setback. . Former Congress MLA and party’s national secretary Imran Masood, considered close to Rahul Gandhi, seems to be distancing himself from the party and is preparing to join the Samajwadi Party. In such a situation, the politics of the Congress party has heated up. 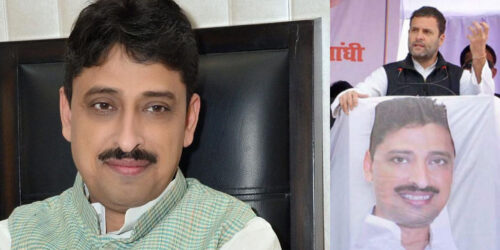 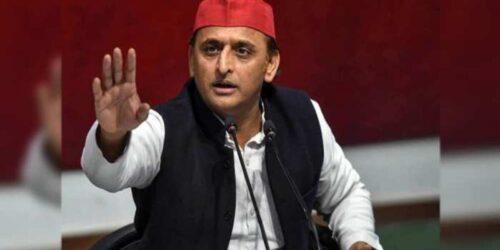 SP chief Akhilesh Yadav met
Let us tell you that Imran Masood has also come in the headlines many times for his controversial statements. During the 2014 Lok Sabha elections, he had created panic by making controversial statements against Modi. Now he seems to be heating up politics once again. Imran Masood had recently met Samajwadi chief Akhilesh Yadav, after which there were rumors of Masood leaving the party in the political circles. But now Imran Masood himself has made it clear.

Sahir sahib, had you ever heard the names of the enemy of man like Corona and Omicron?