Patna. The police has announced a reward on the nephew of Bihar cabinet minister Lacey Singh. The minister’s nephew Ashish Kumar Singh alias Athiya is accused of murder. Police is searching for him in other districts of Bihar, Uttar Pradesh and other states. Bihar Police Reward

Police searching in Bihar UP

Purnea Police has announced a reward of Rs 50,000 on the head of the minister’s nephew for the murder of former District Councilor Vishwajit Singh alias Rintu Singh. Ashish Kumar Singh is absconding since the registration of an FIR under relevant IPC sections of murder at Sarsi police station on November 11, 2021. Rintu Singh was shot dead on November 11 near Sarsi police station. 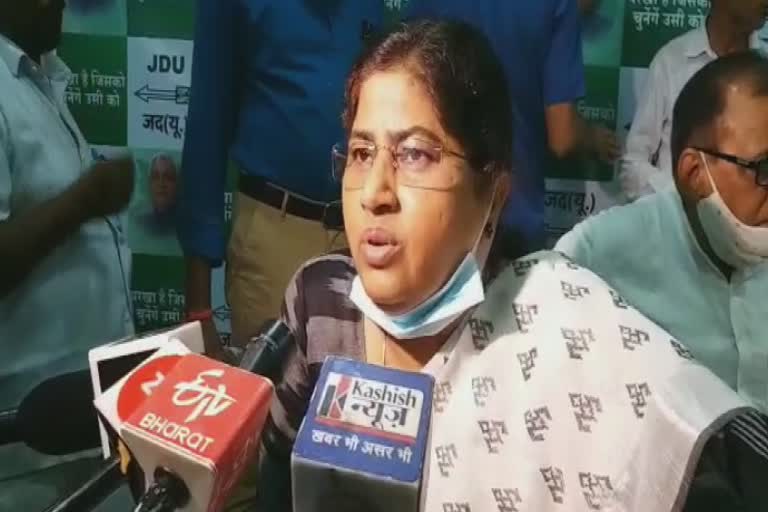 SP of Purnia Daya Shankar said, Ashish Kumar Singh alias Athiya is a notorious criminal of the district. He is facing the charge of murder of Rintu Singh. Since then he is absconding, we have put a reward of Rs 50,000 on his head.