Seema Biswas, famous for the Bollywood film Bandit Queen, was born on 14 January 1965 in Nalbari (Assam). Seema’s father’s name is Jagdish Biswas and mother’s name is Meera Biswas. He studied political science from Nalvari College. Then the National School of Drama reached. Seema Biswas married Nikhilesh Sharma in the year 2003 and after 4 years of marriage, both of them got divorced. 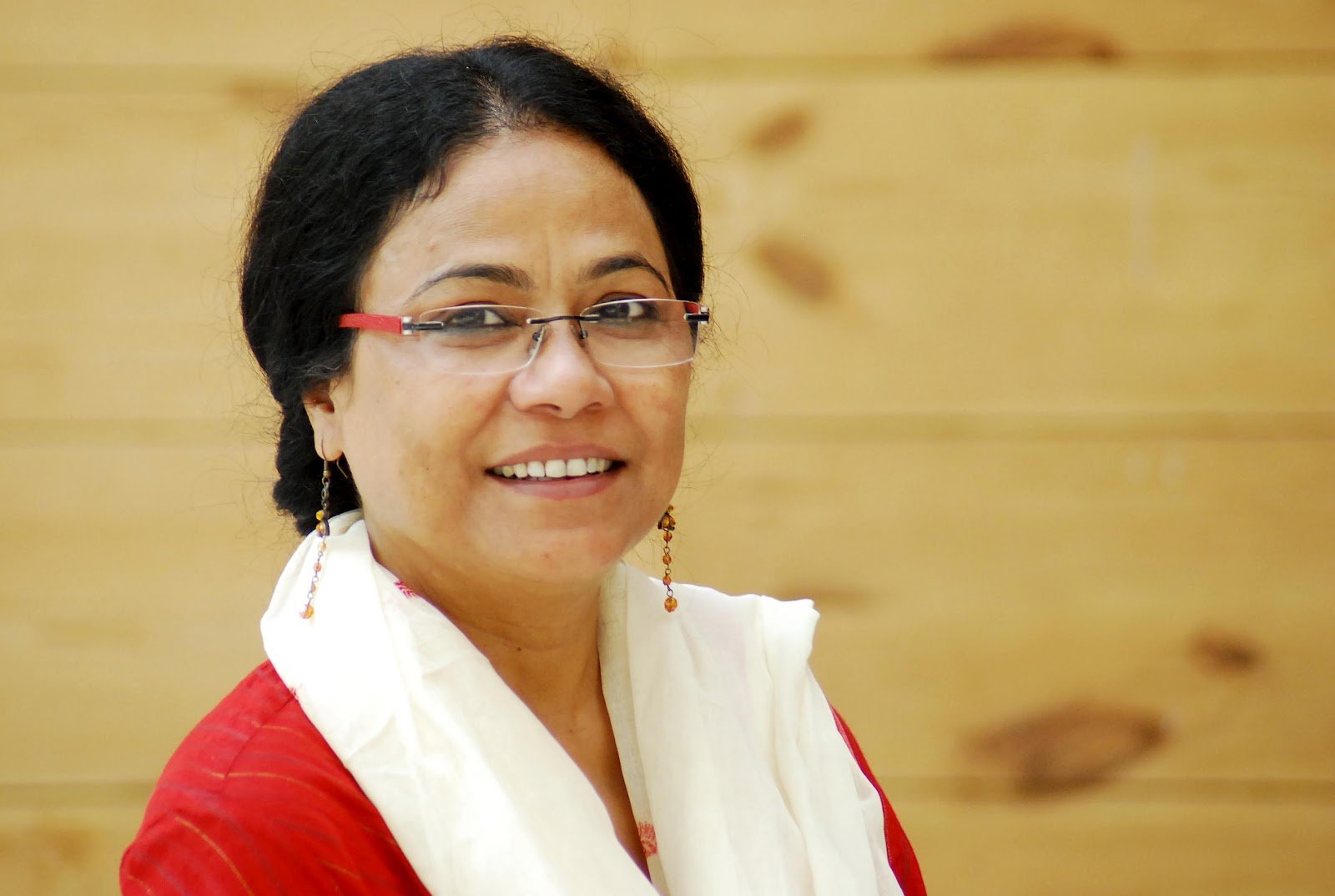 After the National School of Drama, Seema Biswas joined the film and theater world and then Seema worked in many films. Seema got her real identity from Shekhar Kapur’s film Bandit Queen (1994) based on Phoolan Devi. Seema won the National Film Award for Best Actress for this film. Apart from Bollywood films, he has also acted in Marathi, Malayalam and Tamil films. Seema’s main films are ‘Bandit Queen’, ‘Khamoshi the Musical’, ‘Ladies Only’, ‘Deewangi’, ‘Company’, ‘Garv’, ‘Bhoot’, ‘Pinjar’ and ‘Vivah’ Zindagi Rocks, Sofia, Risk , Striker, Shaurya (2008), Yeh Mera India, City of Gold, Patang, Midnight Children, Sold, etc. And now his upcoming film is Half Girlfriend which is going to come in this year 2017. 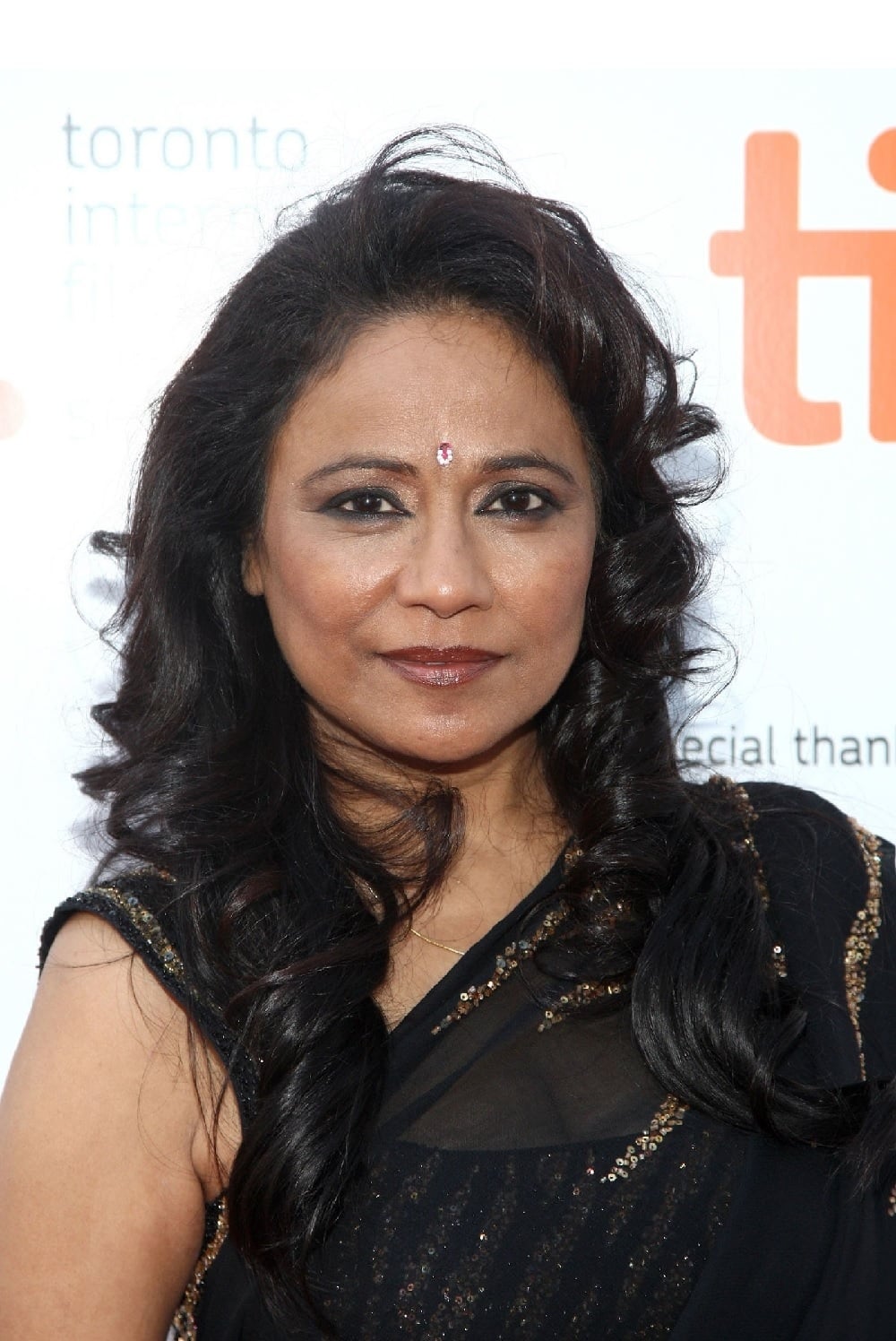 Lionel Messi, after recovering from the coronavirus: "It took me longer than I thought"