New Delhi | Budget Session 2022: The budget session of Parliament is going to start from January 31 amidst increasing cases of Corona in the country. The assembly elections to be held in five states in the country will be the beginning of the budget session between 2022 and the corona epidemic. In such a situation, holding the session of Parliament during this period will also be a big challenge for the government. The session will begin with President Ram Nath Kovind’s address. 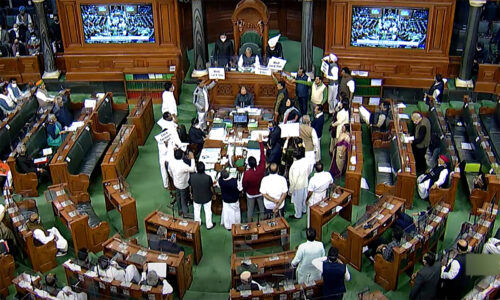 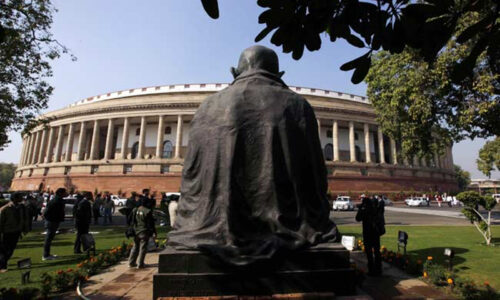 Budget Session 2022: The preparations for the Union Budget, starting from February, are also going on in full swing. Let us tell you that, recently, in view of the increase in corona infection in the country, the Speaker had taken stock of the health-related arrangements and preparations taken in the Parliament House complex and adopted necessary measures to conduct the upcoming budget session safely. told to 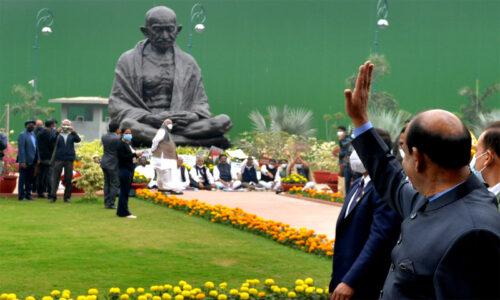 Also read: – Amidst the hurt of Corona, there is a record breaking sale of liquor, not mask-sanitizer…