Chandigarh Kare Aashiqui The best flavor of this season! After winning the box office, progressive filmmaker Abhishek Kapoor has released the film on the OTT platform for a wider audience. Within a day of its release, netizens have flooded the internet with posts praising Abhishek Kapoor for handling a delicate subject well. 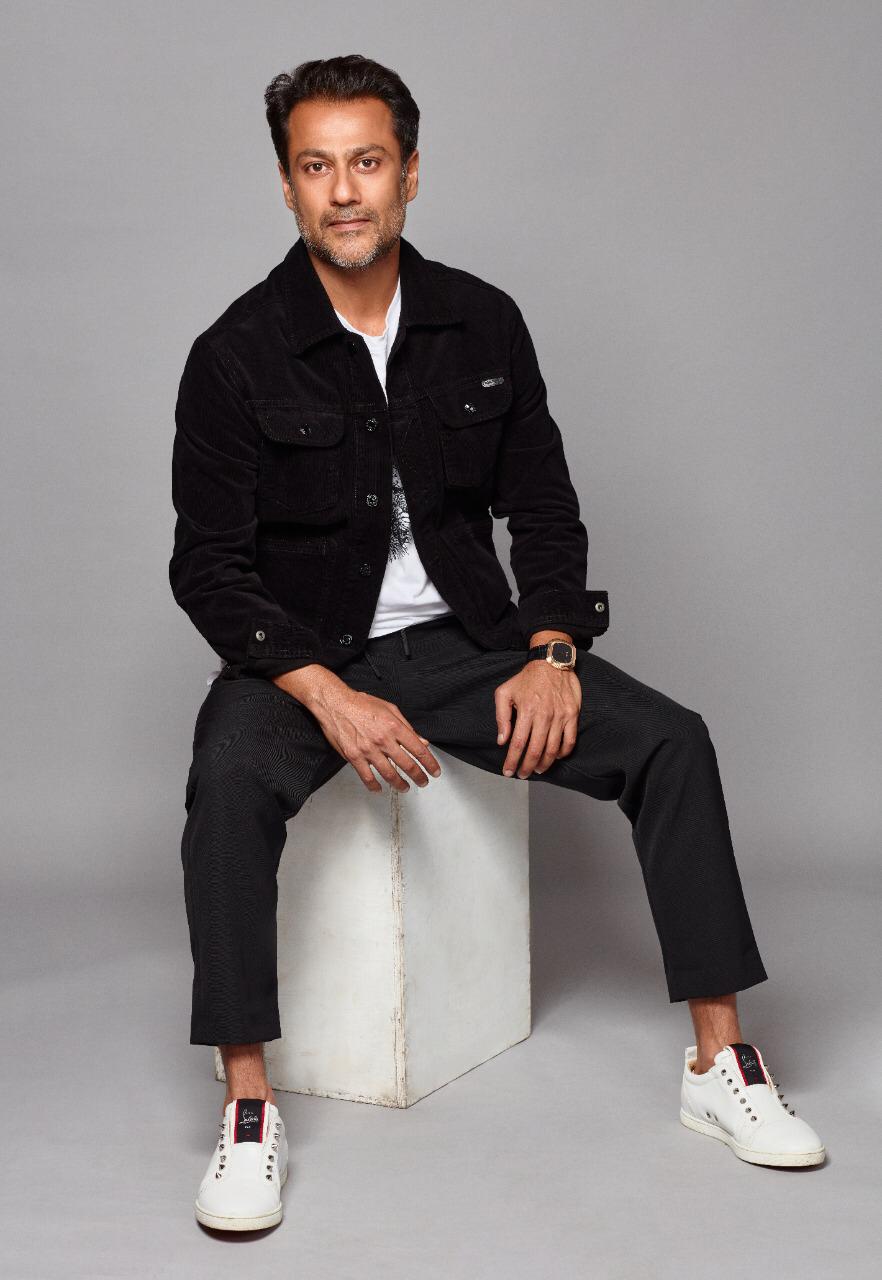 Abhishek Kapoor, who wowed the critics with his entertainment-packed drama with a tough subject at its core, and now the internet has taken over as the mass audience is showering love on the film. Urging the revolutionary filmmaker to make more such films, a user wrote, “A fresh and progressive approach to cinema. Wish we could see more such stories. @ayushmannk salutes for your choice. @Vaaniofficial You are lovely. @Abhishekapoor Please make more such films.” Another user wrote saluting Abhishek Kapoor, “Salute to @Abhishekapoor for the liver for thinking of bringing such a subject into the mainstream.” likewise, one user said, “#ChandigarhKareAashiqui is a gem of a film made by @Abhishekapoor!” Kudos @ayushmannk @Vaaniofficial you are wonderful.

Many declared Chandigarh Kare Aashiqui as the best film of 2021 and applauded the producer for handling the sensitive subject gracefully. And one user said, “A sensitive subject handled so brilliantly. This is how the stories are told, through this movie one can see and understand the real feelings!

#ChandigarhKareAashiqui
Such a sensitive topic dealt so well …Even I have been knowing ,reading and listening about It!! But actually could see and understand the real emotions through this movie!! Top notch !! @ayushmannk @Abhishekapoor

“Oh, bhai! Tune khud ki le li?!”
A sensitive topic handled so brilliantly. Take a bow, @Vaaniofficial, @ayushmannk, #SupratikSen, #TusharParanjpe and @Abhishekapoor, This is how stories are told.
You just have to watch it this weekend, @samanthaprabhu2,#ChandigarhKareAashiqui pic.twitter.com/mEDUyonLsY

#ChandigarhKareAashiqui
Such a sensitive topic dealt so well …Even I have been knowing ,reading and listening about It!! But actually could see and understand the real emotions through this movie!! Top notch !! @ayushmannk @Abhishekapoor

@ayushmannk – Chandigarh kare Aashiqui was another feather in your hat, but @Vaaniofficial your portrayal of the complexities of the role was amazing.@Abhishekapoor : What an easy going flow with those shots of emotions!

Finally caught #ChandigarhKareAashiqui on @NetflixIndia, What a refreshing and progressive approach to cinema. Wish we get to witness more such tales. @ayushmannk hats off to your choices. @Vaaniofficial you’re just lovely. @Abhishekapoor please make more such films pic.twitter.com/utUGkb71BY

It’s the best movie which told something, which has to be spoken in the society. Never happened in last few years. Thankyou @ayushmannk #vanikapoor @Abhishekapoor pic.twitter.com/STrDjLbRyV

Watched Chandigarh kare Aashiqui on #netflix , amazing performance by @Vaaniofficial and @AayushmanKhura7 , great subject and immense respect for @Abhishekapoor sir for bringing this on screen.

#ChandigarhKareAashiqui what a gem of a movie made by @Abhishekapoor kudos @ayushmannk @Vaaniofficial for nailing the parts! Best movie of 2021 in my opinion

A salute to @Abhishekapoor for having the nuts to even think of pulling off such a subject in a main stream.

Nothing to say about @ayushmannk, truly a GOAT. But Surprise package here though is @Vaaniofficial that I didn’t expect.#ChandigarhKareAashiqui#MovieOfTheWeek pic.twitter.com/DcYQuwNJ4z

One of the best movies in a long long time in Indian cinema. No overacting, no melodrama, no crass comedy. Pure art. Congrats @ayushmannk @Vaaniofficial @Abhishekapoor for such a banger of a film. #ChandigarhKareAashiqui

Chandigarh Kare Aashiqui directed by Abhishek Kapoor starring Ayushmann Khurrana and Vaani Kapoor hit the big screens in December and became a huge hit among audiences and critics alike. Looking at the initial trends on the OTT platform, the drama is all set to break another record.