New Delhi | Tractor March Postponed: The agitating farmers, who have been camping on the outskirts of Delhi for a year, have postponed the proposed tractor march till Parliament, taking a big decision regarding their agitation. This decision has been taken in the meeting of Kisan Union today. Earlier, even after PM Modi’s decision to withdraw all three agricultural laws, farmers had talked about continuing the agitation and taking out the tractor march, but after today’s meeting they have postponed the tractor march. 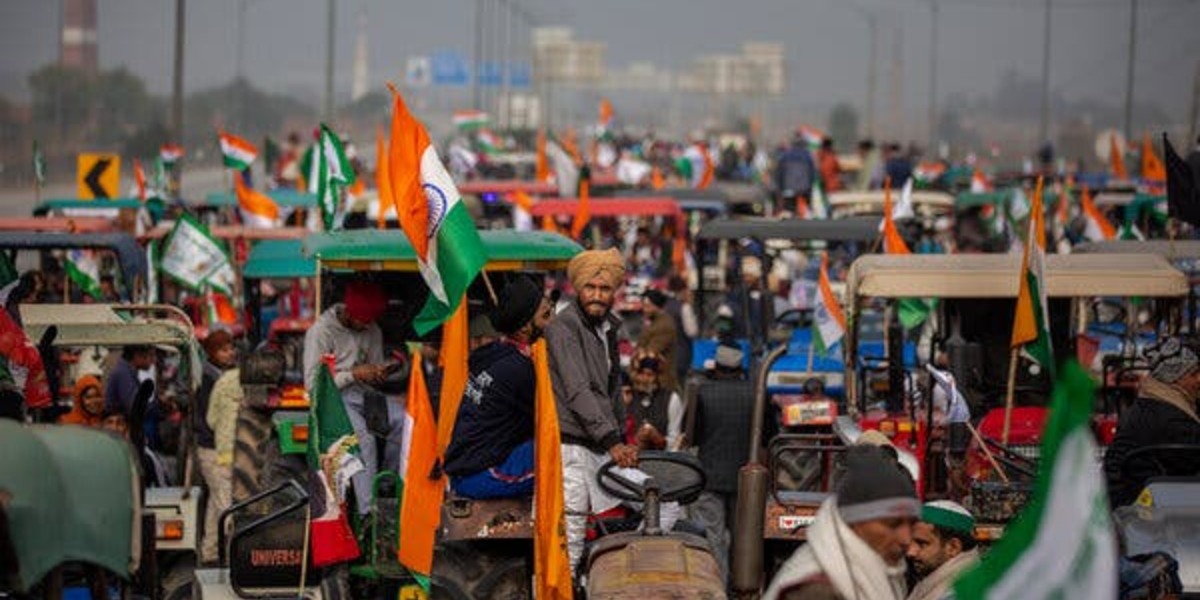 Kisan Andolan: Today the leaders of United Kisan Morcha held a meeting on the Singhu and Tikri border regarding the proposed programs of the movement. In which further strategies against the central government were discussed. But till now the farmers who were adamant on the tractor march suddenly changed their decision today and adjourned the Parliament march. 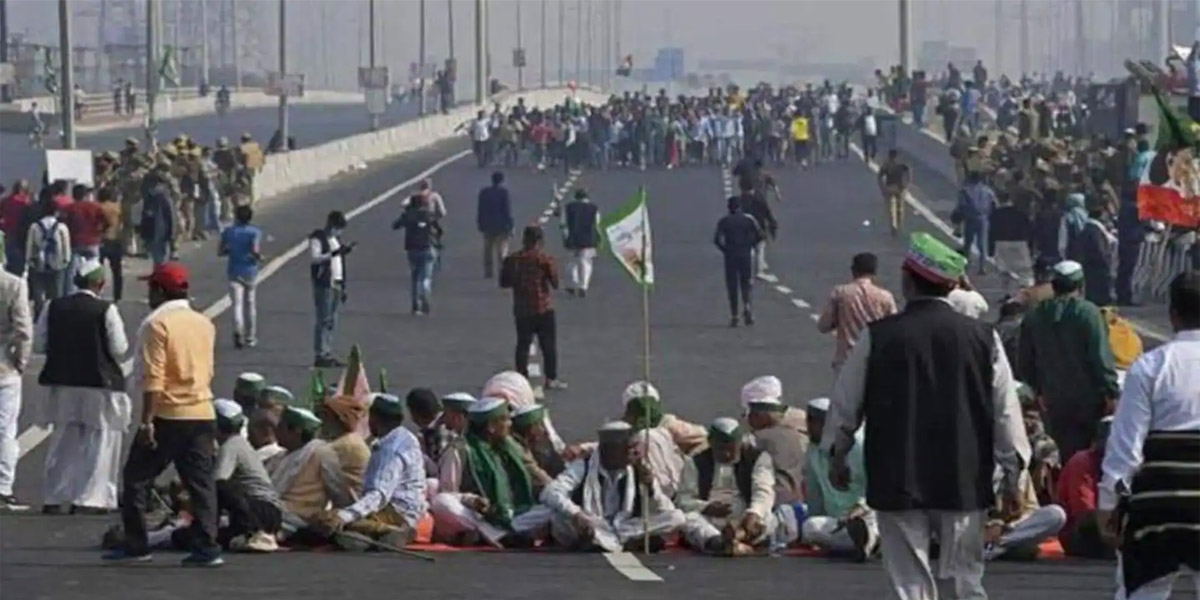 Now farmers meeting will be held on December
Giving information in this regard, it has been said on behalf of the United Kisan Morcha that the farmers have postponed the Parliament march for the time being and a meeting has been called on December 4 for the further strategy. Many issues are to be discussed in this meeting.

Also read:- Shock to Congress! Before the municipal elections, Mukesh Goyal joined the ‘AAP’, the corporation councilor from Sarai Pipalthala 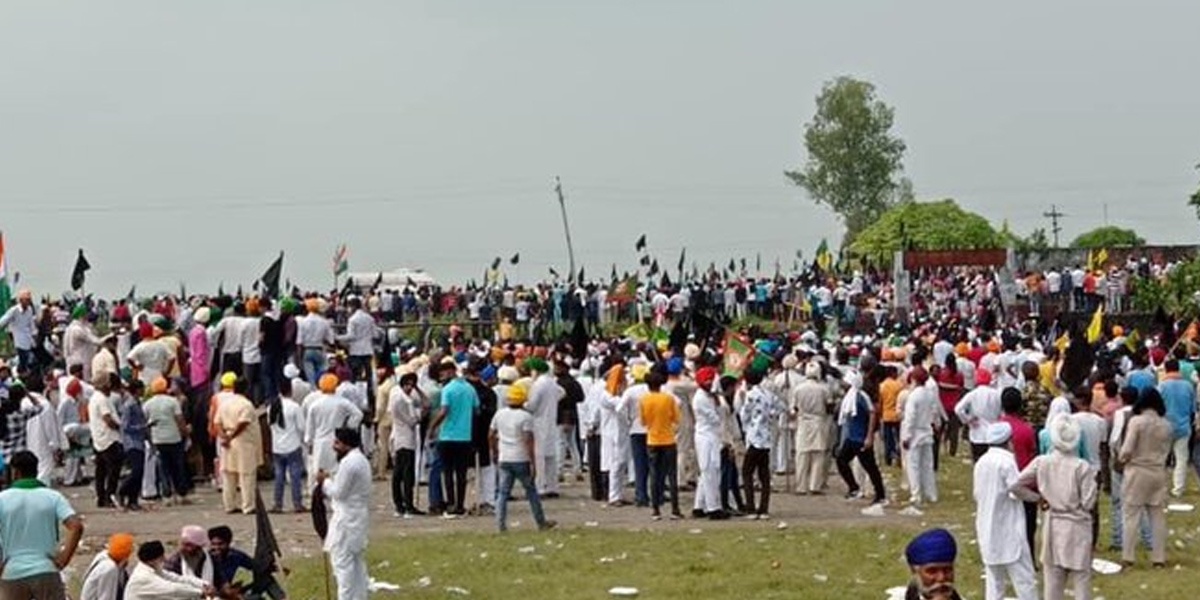 The central government accepted the demand to make stubble burning free from crime
It is worth mentioning that, Union Agriculture Minister Narendra Singh Tomar had also requested the farmers today to end their agitation and return to their respective homes. Tomar said a bill to repeal agricultural laws would be introduced in the Lok Sabha on the first day of the winter session. He said that the farmers’ organizations had demanded to make stubble burning free from crime, which has also been accepted by the central government.

Also read:- Sorry boss! Why is the TRP of Bigg Boss 15 so low, know five reasons for not going in the right direction

Kiwi came in the paws of Axar Patel: New Zealand were bundled out for 296, took a lead of 49 runs.

After the Farm Law, the Agriculture Minister made a big statement on the MSP, said- Don't worry about the MSP and return home...