Scientists confirm the discovery of two new, giant species of dinosaurs in the region of northwest China with their new research.

Researchers from the Chinese Academy of Sciences and the National Museum of Brazil published the findings of their study in the journal Scientific Reports. The fossils date from the early Cretaceous period, about 120,000,000-130,000,000 years ago.

According to CNN, these are some of the first vertebrates discovered in the area and are as big as the blue whale.

Fossils found in Xinjiang and the Turpan-Hami Basin include pterosaur bones, eggs and embryos, as well as vertebral fragments.

Also Read: Samsung chief released – “It is in the national interest”

The first species is estimated to be over 20 meters long, while the Xamititan at 17, which classifies them in the size category of the blue whale, which ranges from 23 to 40 meters, depending on the hemisphere in which it is found.

Both species belong to the family of lizards, a group of herbivorous dinosaurs known for their characteristic high necks and large bodies, which were the largest creatures to ever walk on Earth.

Samsung chief released - "It is in the national interest"

Greece is the winner in the tourism recovery in Europe 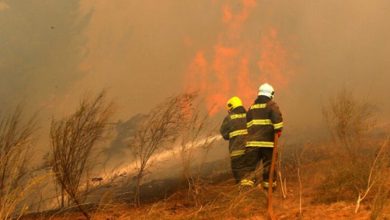 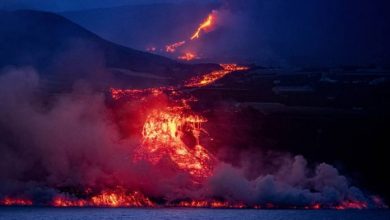 Amazon Day: The challenge of preserving what is left of the forest in Maranhão