Mumbai | Corona Blast in Mumbai Jails! Even in the third wave of Corona, the situation in Mumbai, Maharashtra, which is the most affected state in the country, is very bad. Mumbai: Amidst the ever-spreading corona infection and Omicron cases, now the corona explosion is happening in the jails here too. After Mumbai Jail, now 32 prisoners and 3 staff have been found infected with Corona in Aadharwadi Jail, Kalyan. Let us tell you that earlier 30 prisoners were found corona positive in Arthur Road Jail of Mumbai. 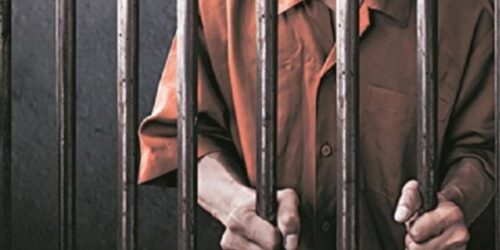 Other people’s tests were also done
Corona Blast in Mumbai Jails! In this regard, Jail Superintendent Ankush Sadphule said that the prisoners found infected in the jail are being taken to the hospital for treatment. After the prisoners were found positive in Mumbai Jail, a total of 35 people have been found corona positive in Aadhwadi Jail as well. In such a situation, tests of other people are also being done. 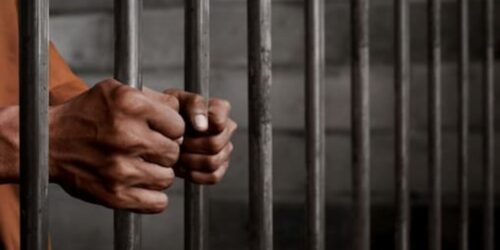 Quarantine center built in jail
According to the information, a quarantine center has been set up in Aadharwadi Jail in which some infected prisoners are being kept. Apart from this, a Quarantine Center has also been set up for the prisoners at Don Bosco School. According to the information, at present more than 1500 prisoners live in Aadharwadi Jail. In such a situation, the risk of corona infection has started looming.

Also read:- Chhattisgarh: Work from home in government offices due to Corona