Also read:- Good News! This vaccine of Pfizer will beat Omicron, will be available in March, Omicron figure reached 4461 in the country 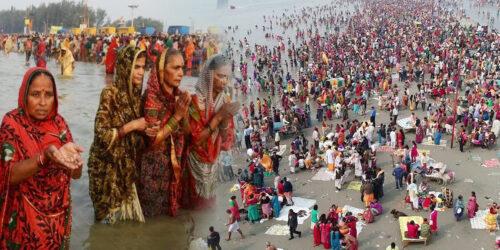 Along with the devotees, the entry of local people was also banned.
Uttarakhand Makar Sankranti 2022: Haridwar district administration has banned the entry of local people along with devotees in the Har Ki Pauri area in view of the increasing number of cases in the district. District Magistrate Vinay Shankar Pandey has issued an order banning the bathing of the Ganges on the festival of Makar Sankranti, saying that legal action will be taken against those who do not follow the order. 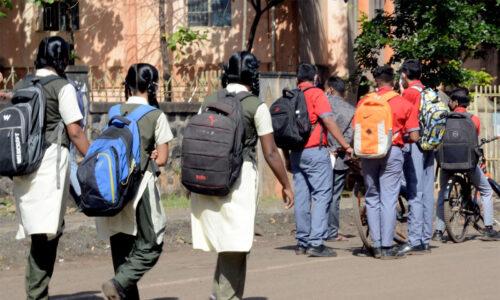 Corona spreading rapidly in Uttarakhand, school closed till 12th
Let us tell you that more than 1000 new Kovid cases are being received daily in Uttarakhand. In Uttarakhand, 5 deaths have occurred due to corona in the last 24 hours. The total number of active patients in the state has gone up to 5009. After the increase in the case, the state government has also decided to close the schools. In such a situation, orders have been issued to close all the schools up to 12th by January 16. During this, instructions have also been given to make arrangements for online education. Night curfew has already been imposed in the state from 10 pm to 6 am due to Kovid.