New Delhi . Delhi Highcourt Wine News : Many petitions have been filed in the Delhi government on the new policy of sale of liquor. In separate petitions, there is also a petition by lawyer Arun Mohan. It has been said in this petition that the new policy is going to make a big difference to the youth. It has been said that the legal drinking age has not been done well by reducing it, it will have a bad effect on the society. It has also been said in this petition that such a policy has been brought to take into account the income from sub-tax. Let us tell you that the excise policy will be implemented from Wednesday in the capital of the country, Delhi. 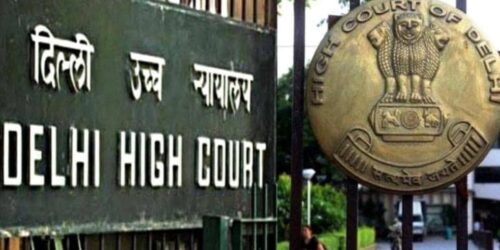 Also read- After the Farm Law, now the government bowed on MSP, demanded names of 5 representatives…

No alcohol for the poor

Delhi Highcourt Wine News : Another petitioner has raised the question in the court that there are many flaws in the policy of the Delhi government. The petitioner said that under this new policy, now there will be no quarter or pauva in the capital. The petitioner said that poor people cannot buy more than this in one go, in such a situation it will be a shameful thing for poor alcoholics. The petitioner says that in such a situation, the poor man will not be able to drink alcohol. Let us tell you that the sale of liquor in Delhi has now been given in private hands and many policies have also been changed. After which people are reaching the court against the policies.

Also read- Jharkhand Police was a big success, a huge amount of explosives recovered, was being carried away covered with coconuts

UP TET Paper Leak: STF got a big success, the owner of the printing press that printed the paper was arrested.

KBC Controversy: After the controversy over the episode increased, KBC apologized, said - there will be no mistake from now on....