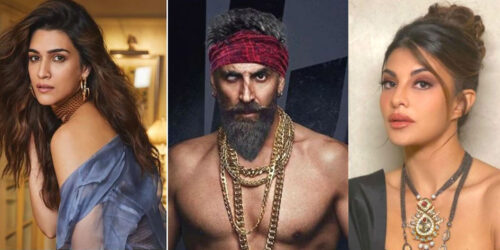 Also read:- You don’t lose alone… Captain Virat has resigned from the captaincy…

It is being said for the film ‘Bachchan Pandey’ that this film is a remake of South’s ‘Jigarthanda’. Well whatever it is, but for Akshay’s fans, it will be a thrilling drama. Anyway, the past year has been very special for Akshay. In 2021, many films of Akshay Kumar were released which did great business. Similarly, the year 2022 is also going to be great for Akshay. He has many new projects this year as well. All of which are waiting for his ‘Prithviraj’ and ‘Ram Setu’.

Also Read:- Do Not Take Omicron Lightly, We Still Don’t Know Its Long-Term Side Effects – Experts