Today is the birthday of Bollywood’s famous actor Hrithik Roshan. Today Hrithik Roshan is celebrating his 48th birthday. At the same time, Hrithik’s birthday is also a very special day for his fans. Meanwhile, Hrithik Roshan has released the first look of his film ‘Vikram Vedha’ on the occasion of his birthday. 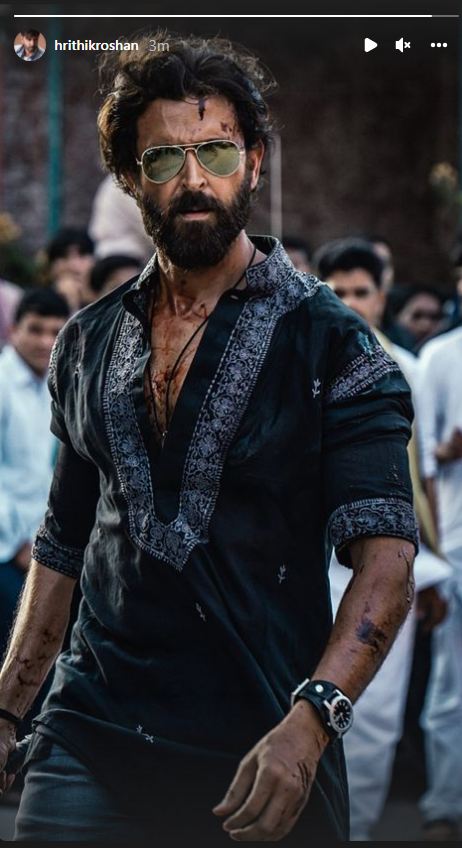 Let us tell you that in the released look, actor Hrithik Roshan is seen in a very strong look. On the other hand, T-Series has shared his look in the film on its social media page and congratulated Hrithik Roshan on his birthday. With this, the release date of the film ‘Vikram Vedha’ has also come out. The film ‘Vikram Vedha’ will be released in cinemas on 30 September 2022.

On the other hand, if we talk about Hrithik’s look in this first look of the film, Hrithik is wearing a black kurta and he is wearing glasses with a beard look. With this, you can see that there is blood on Hrithik’s face. At the same time, Hrithik Roshan has also shared this poster on his Instagram account and along with this he has written in the caption – ‘Vedha.’ Let us tell you that, actor Hrithik Roshan is one of the most capable and handsome actors of Bollywood. Every film of Hrithik does good business, with this, if we talk about the film ‘Vikram Vedha’, Hrithik Roshan is playing the role of a gangster in this film. Saif Ali Khan will also be seen in this film who is in the role of a cop. 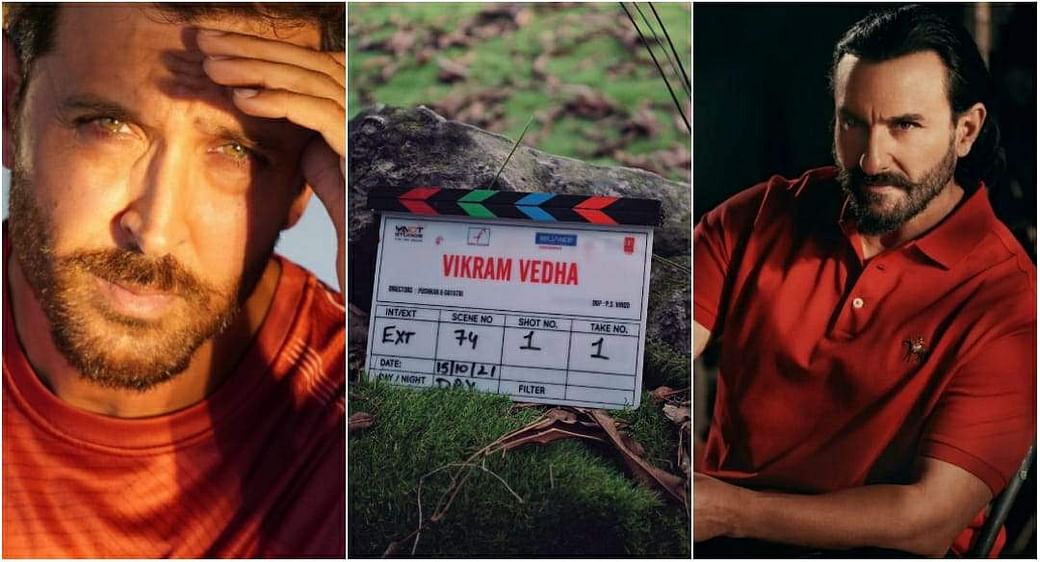 The upcoming project is a Hindi remake of the 2017 Tamil film of the same name ‘Vikram Vedha’. In this superhit film, R Madhavan played the role of a noble police officer Vikram while Vijay Sethupathi played the role of gangster Vedha. The film is being directed by the makers of the original film, Pushkar-Gayatri, and produced by Neeraj Pandey under his company Friday Filmworks in association with Reliance Entertainment and Y Not Studios. 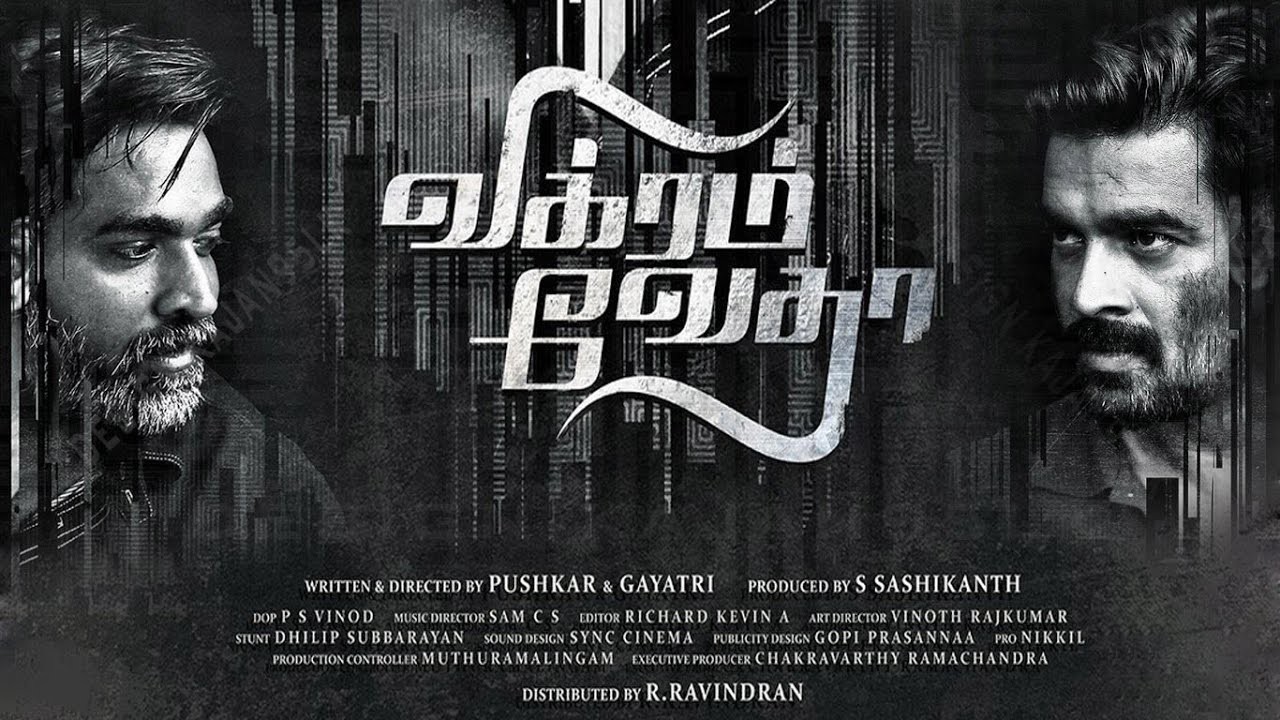 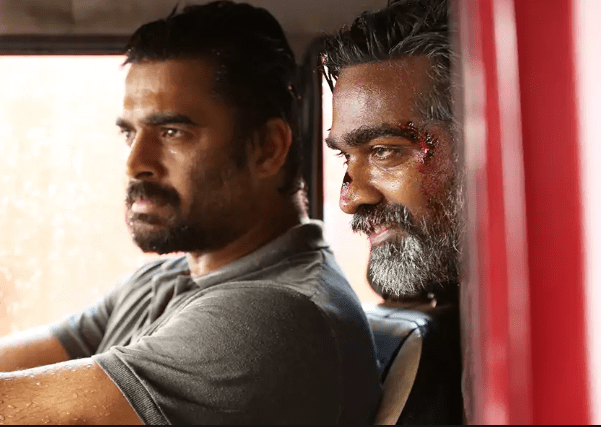 The film draws from the ancient lore of Vikram-Betal, where a shrewd gangster manages to escape a determined cop, each time by telling a new story drawn from his own life. The film will be released on September 30, 2022.

Birthday Special: Hrithik Roshan, one of the most handsome actors in the world, is also at the forefront of dance and fitness

A blow to the alliance between AAP and the United Samaj Morcha! Farmer leader denied with 'AAP'