Lucknow | Raid on Shikhar Pan Masala: Ahead of the assembly elections in Uttar Pradesh, a series of raids are going on at the premises of businessmen. Now the Directorate General of GST Intelligence (DGGI) team in Kanpur has put a raid on those who handle the business of famous company Shikhar Pan Masala on Monday. Taking action, the team raided the houses of Anil Agarwal and Pawan Mittal. The team of DGGI has raided their Transport Nagar office.

Also read:- Punjab: CM Channi said – Tomorrow I will get the Mahamrityunjay chant done for the long life of PM Modi… 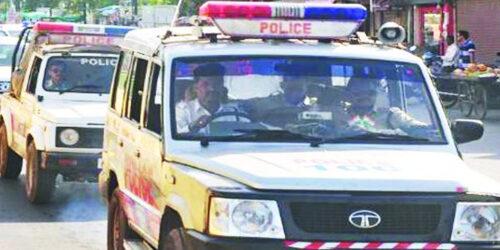 The team took both with them
Raid on Shikhar Pan Masala: According to reports, Anil Agarwal and Pawan Mittal, who are looking after the business of Shikhar Pan Masala Company, have been taken by the team for questioning. Let us tell you that due to this, CGST raids were conducted on Friday on the premises of Gutkha businessman Laxmikant Pandey alias Pammi located in Pandeypur in Varanasi. Since then, there was panic among the gutkha traders. 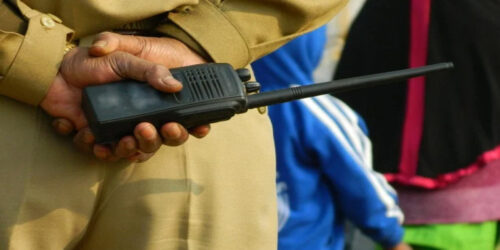 Let us tell you that the raiding process in UP has started from last month itself. Earlier, raids were conducted at several places of perfume trader Piyush Jain here in Kanpur and Kannauj. During this, a cash amount of more than Rs 195 crore, 23 kg of gold was seized. With this, cash of Rs 177.45 crore was recovered from Piyush Jain’s house in Kanpur.

Also read: – Before the elections, a member of Sonu Sood’s house joined the Congress, Navjot Sidhu and CM Charanjit Channi were also present

kerala: swapping of wives was going on, police busted the racket...