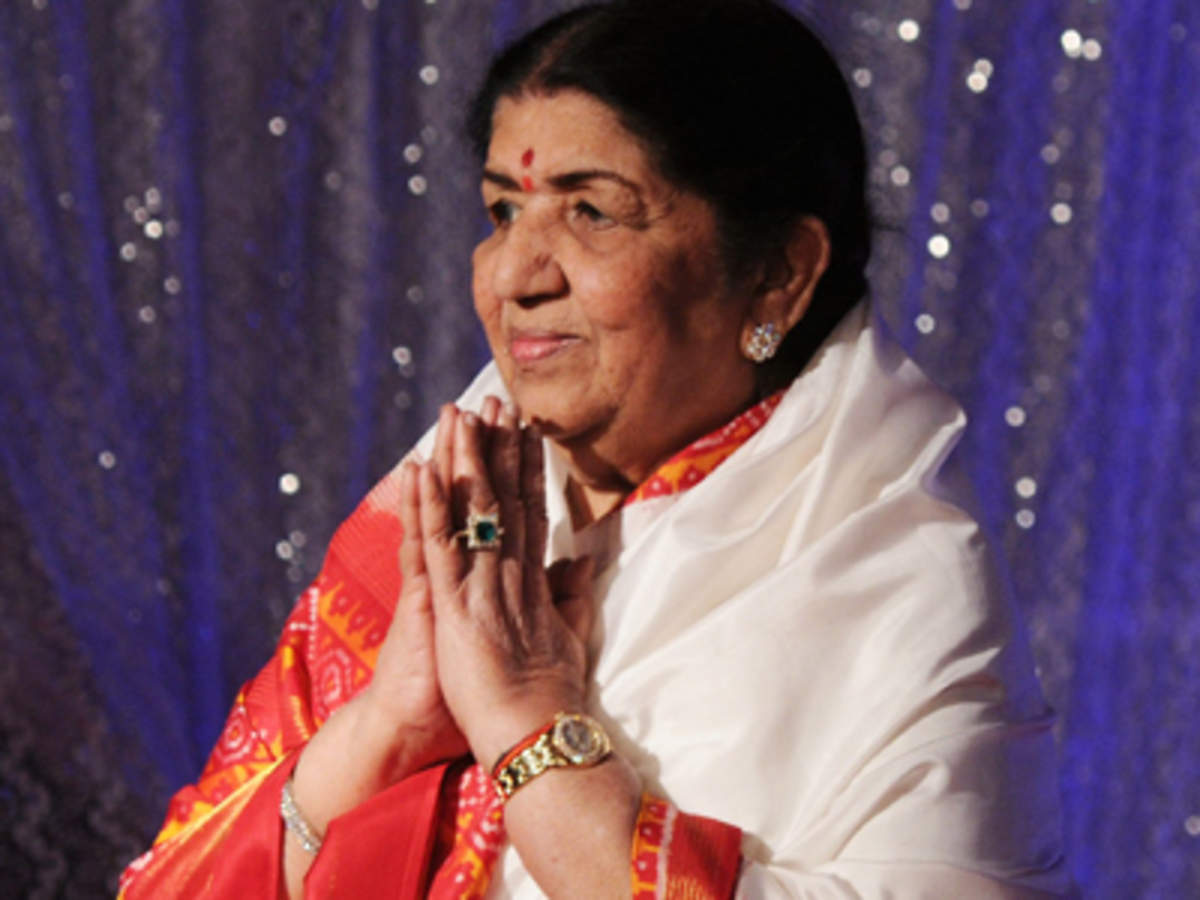 Born on September 28, 1929, Lata Mangeshkar was honored with the Dadasaheb Phalke Award and France’s highest civilian award, Officer of the Legion of Honour, apart from several national and international awards.

In 1974, the Guinness Book of Records ranked him as the most recorded artiste in history. He reportedly sang more than 25,000 songs between 1948 and 1974. He has also been awarded Bharat Ratna, India’s highest civilian award in 2001. 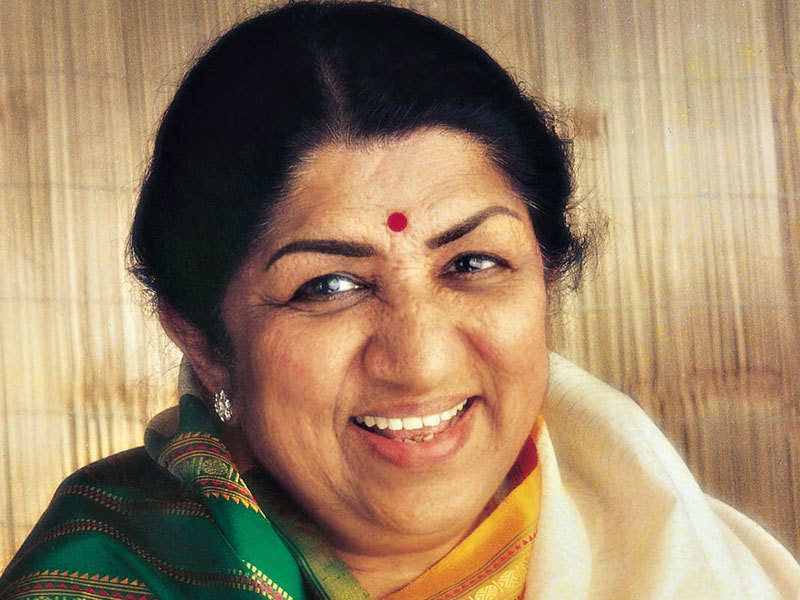 Earlier in the year 2019, the 92-year-old singer was admitted to the hospital after suffering from pneumonia. And after 28 days he was discharged from the hospital.

Well, it is very sad news for the fans of 92 year old singer Lata Mangeshkar, her fans are continuously wishing her well. 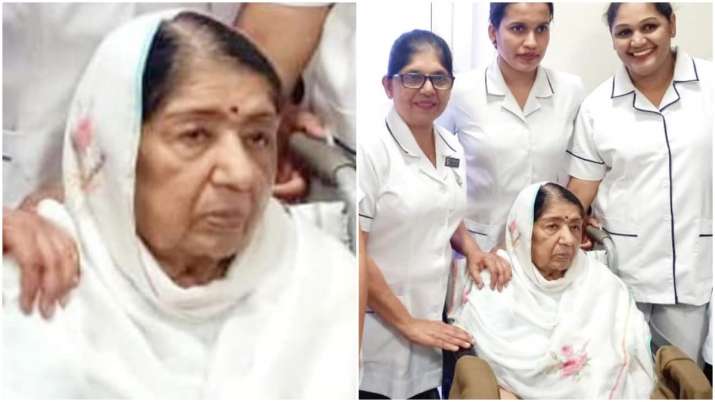