The lovely reel pairing of Siddharth Nigam and Jannat Zubair has won everyone’s heart on social media. The superhit pairing of both is being loved by the audience, their song ringtone has garnered 100 million views and is continuously spreading its magic among the listeners. Sung by Pritindra, this song is beautifully shot on Siddharth and Jannat. Music by Rajat Nagpal and written by Vicky Sandhu, this ringtone song is a Punjabi pop song which beautifully captures the lovely nok jhok of the couple. The highlight of this hit song is the heartwarming voice of Pritindra and the magic of on-screen chemistry of the reel pair i.e. Siddharth and Jannat. 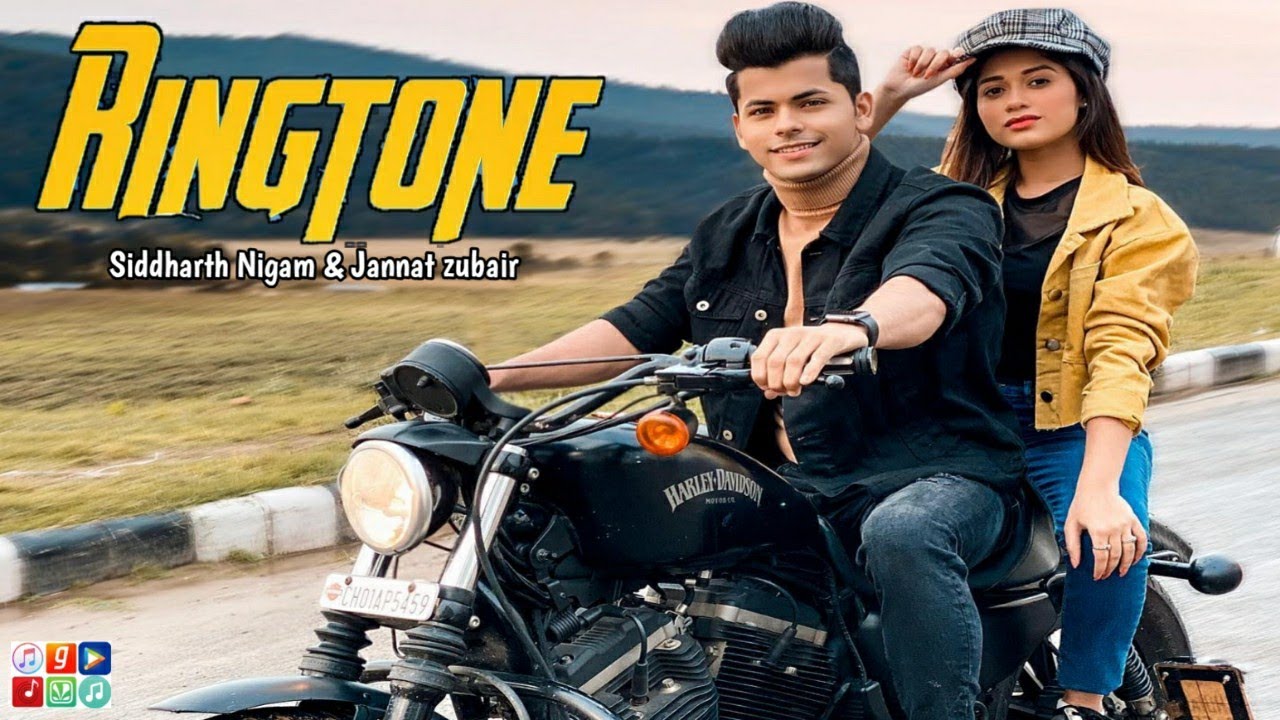 On the success of the song ringtone, Pritindra says that “I am extremely happy that Ringtone has achieved such a status in just ten months. I congratulate Rajat Nagpal for this priceless song. The special thing about this song is that its music has been made like today’s era, which will go on forever. It gives me great pleasure to see it shine in many of the hit songs of ‘Desi Music Factory’.”

Siddharth Nigam, who spread his magic in the song, says that “Jannat and I share a very good chemistry, which has made this beautiful song. I am glad that it has got 100 million views and this song is ruling social media. It was amazing for me to work in this song which has engulfed the audience. Working with ‘Desi Music Factory’ has always been memorable and fun for me.”

The entertainment world is in the grip of Corona! Madhur Bhandarkar found positive and Priyadarshan hospitalized after getting infected