Nidarshan Gowani says that social media has revolutionized our lives in both good and bad ways. The entrepreneur and social worker feels that how one deals with the Internet varies from person to person.

It is said that celebrities need to be responsible online because a lot of people follow and emulate them. “A lot of people are misusing social media. It’s good to put your thoughts out there but we have to be careful about what we post or comment. As a responsible citizen we all have to be very careful, Demonstration says, Which runs the Kamla Ankibai Ghandiram Govani Trust.

About the passion for the follower game, “I don’t believe in this because even though you have a lot of followers, they all don’t give you real opinion on your posts, they just follow you. Even if you have fewer followers and they are understanding, engaging with your ideas, it is much better. Those particular number of followers will be loyal to you” She says.

The world of social media is fake, everyone says so but at the same time they want attention online. “I personally know many people who are doing NGOs just to be famous, so a lot of people are abusing it because they want to be famous, even if in real life they don’t really work that much. So it’s definitely a double standard. When people ask me to come on stage or attend programs to come and talk myself, I try to avoid it because people who know my work will automatically come to me And praise my good work. They will know directly about me.” She adds further. 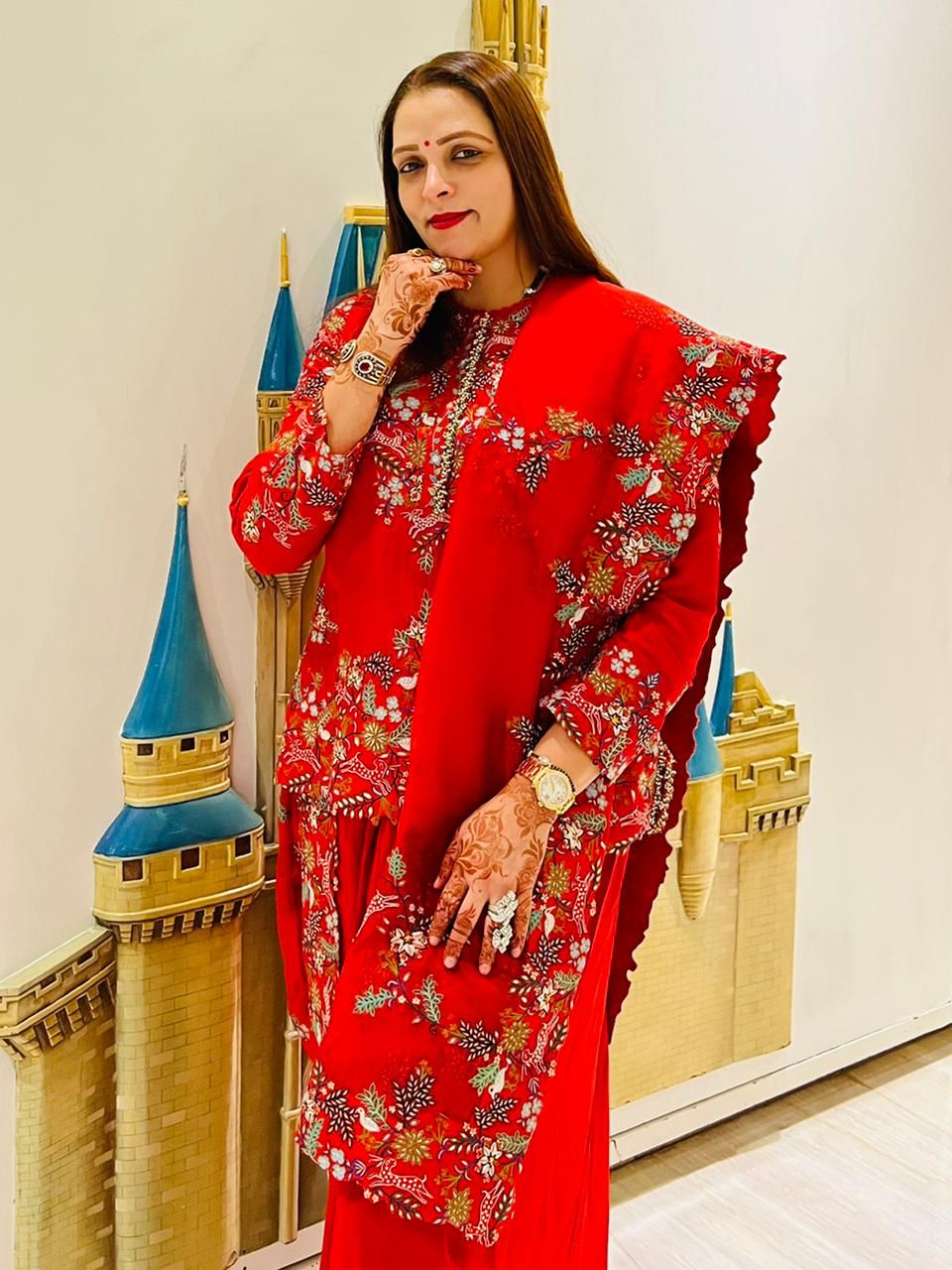 Social media has become an ego massage tool and is disturbing the normal life of actors as new content is expected to be poured everyday. Nidarshan agrees that this is true to some extent. “People spend a lot of time on social media. Whenever someone gets 10 minutes, they go to Instagram, Facebook, Snapchat, Twitter and see what others are posting. So when you see all that, all your emotions, even negative ones, start coming out and with that gloom they write off unnecessary things. In earlier times people used to say ‘Use your mind for good things, an empty mind is the devil’s workshop’, it is absolutely true. Why make indecent and lewd comments on people and waste your time. Say something that spreads positive, stand up for right if you want to do anything. Avoid commenting anything negative as it will never bring you anything good. Be happy and spread smile” It’s called demonstration.

Smriti Irani targeted the Congress, asked- Who wants the party to benefit from the breach in PM Modi's security?