While the spread of the novel coronavirus infection (COVID-19) is not slowing down, the Ministry of Education is issuing guidelines for returning to school for the second semester on the 9th.

The biggest concern is whether school attendance can take place in the metropolitan area where social distancing is applied.

According to the education community on the 8th, the Ministry of Education is expected to announce the plan for operating the bachelor’s degree at each school level for the second semester on the 9th.

Initially, he announced that he would release a related position within the second week of August, but as there was constant criticism that it was necessary to issue guidelines as quickly as possible for the stability of the school site, the announcement date was confirmed and guided by the beginning of the week.

About 70% of middle schools and 66% of high schools across the country are planning to start the academic calendar for the second semester on the 17th and 20th.

It is known that a review has been made on ways to increase school attendance as much as possible in the face of the spread of an infectious disease by easing school density standards by distance.

According to the current school density standard, all schools are allowed to go back to school until the second stage of distancing.

In the third stage, the number of students attending is limited to five-sixths of all students in elementary schools and two-thirds in middle and high schools.

When the last 4 steps are applied, all schools are expected to switch to full distance learning.

As the aftermath of the ‘4th Pandemic’ continues, the government has decided to maintain the 4th level of distancing in the metropolitan area and 3rd level in the non-metropolitan area until the 22nd.

If the standard for school density does not change as the middle and high schools start to open, the same as in the first semester of last year, ‘opening of school online’ is a situation.

However, since last June, the Ministry of Education, which announced that it would push for all schools to return to school in the second semester, is strong, and it is predicted that some students will be able to continue going to school even in areas where the highest level of distancing has been applied.

Deputy Prime Minister Yu said at a meeting with city and provincial education superintendents on the 4th, “The environment surrounding schools is not hopeful. .

He also said, “Even quarantine experts and quarantine authorities gave the opinion that it is necessary and possible to expand some schools, including kindergarteners and the lower grades of elementary school, and teachers’ organizations generally agreed to the expansion,” he said. “He emphasized.

The quarantine authorities also said that they decided to extend the distance in consideration of the expansion of classes for the second semester.

At a regular briefing on the 6th, Lee Ki-il, 1st Supervisor of the Central Disaster and Safety Countermeasures Headquarters (critical script), said, “The goal of this extension (distancing) is to definitely reverse the trend of infection to a decreasing trend ahead of the holiday season, Liberation Day, and the opening of school at the end of August. “It’s time to do our best to make the educational environment a little bit better to support (support) children’s right to learning and character,” he said.

In the education world, as the Ministry of Education maintains the principle of expanding school attendance, it is predicted that school attendance and remote classes will be conducted in parallel even in the 4th stage of distancing. However, there is talk that the key is how many students will be able to attend school.

Also Read: Ioniq 5, 3rd place in the first month in Norway, where competition for electric vehicles is fierce

An official from the Korea Federation of Teachers’ Associations (KFA) said, “There are many opinions that kindergarten students, first and second graders of elementary school, and students subject to special education should keep going to school, so it is expected that they will continue to attend.” It remains to be seen whether it will be limited to the line,” he said.

The official continued, “It can be predicted that one-third of all students will be able to attend school. In terms of it, there will be a burden on the school site,” he added.

Ioniq 5, 3rd place in the first month in Norway, where competition for electric vehicles is fierce 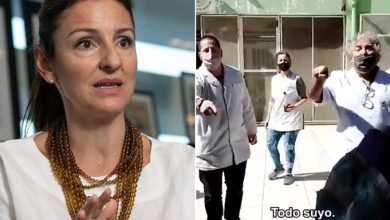 After the violent claim, Soledad Acuña assured: “The teachers are doing the escrache” 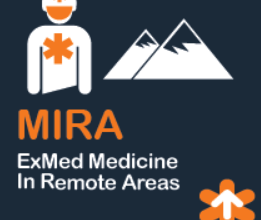 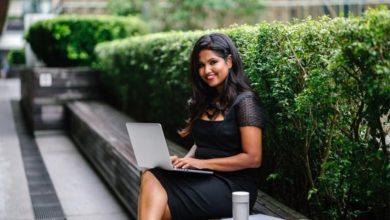 Understanding Your Personality Type and People Around You 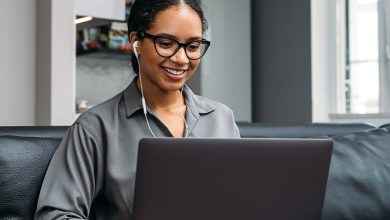