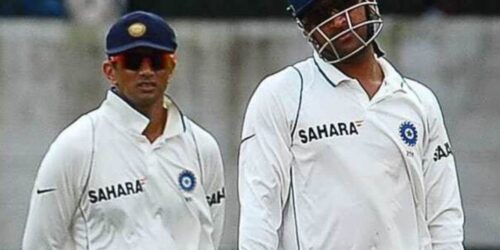 NITI Aayog Report: Bihar, Jharkhand and Uttar Pradesh are the poorest states in the country, know who is the richest...