Tricolor’s technical coordinator spoke about the conversations with the Argentine striker, who was unable to arrange his visit to the club due to the values

Before hiring Jonathan Calleri for a new attack option, São Paulo tried to hire Argentinian Darío Benedetto, a player who is at Elche-ESP, borrowed from Olympique de Marseille-FRA.

In an interview to ‘Canal do Arnaldo e Tirone’, the coordinator of São Paulo, Muricy Ramalho, explained the reasons why the conversations did not work out. According to him, Benedetto wanted an amount that the Tricolor was unable to pay the athlete.

– Benedetto, who came for a year, wanted R$ 18 million. For a year just and go. And we were pressured to bring a 9. People said: you don’t hire anyone, you’re failing. Failing? Look what the guy asks! Not quite. To get money is very complicated. We are bringing people to pay next year – Muricy said.

Remember that São Paulo negotiated with the player in July. The negotiation came very close to being completed, but there was no agreement between the Morumbi club and the player.

Shortly after, at the end of August, São Paulo managed to hire another long-time fan: striker Jonathan Calleri, who was introduced last Wednesday.

Juju Salimeni changes her look and appears with lighter hair 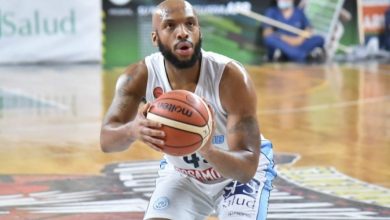 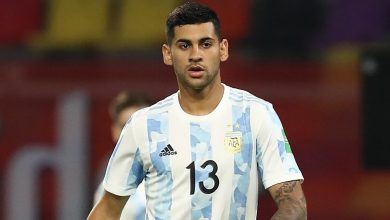 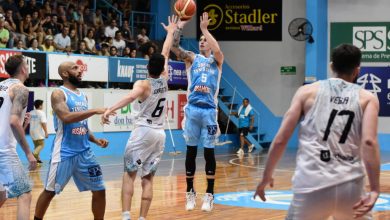 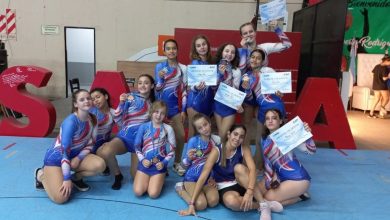