New Delhi | Sharad Pawar Alliance with Akhilesh Yadav: With the announcement of the dates of the Legislative Assembly elections in five states of the country, the political upheaval has become in full swing. Meanwhile, Sharad Pawar’s party NCP will also try its luck in three of the five states. Giving information in this regard, NCP Chief Sharad Pawar says that people in UP want change and we will bring these changes. Our party will fight the elections together with former CM Akhilesh Yadav. 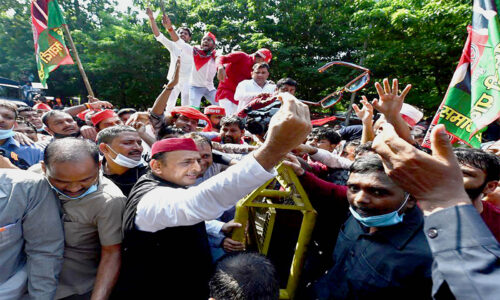 Also read:- Earthquake in UP politics! After Swami Prasad Maurya, who was Labor Minister in Yogi government, resignation of 3 MLAs, high command engaged in persuading 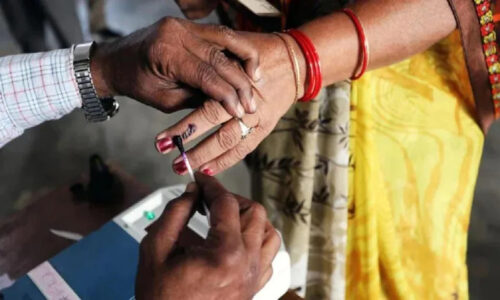 Talks continue between Congress, TMC and Nationalist Congress in Goa
With this, Sharad Pawar said that, together with the Congress, we will fight elections at five places. Along with this, Trinamool Congress will also be our ally. Talks are going on in Goa between Congress Party, Trinamool Congress, Nationalist Congress. We have given its list to both the parties, so it will also be announced in the next two-three days.

Chhattisgarh: Work from home even in government offices due to Corona