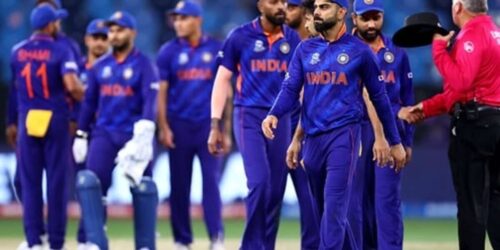 Also read- Big success for security forces in Srinagar, three terrorists were killed, were involved in the killing of common people!

After the return of Farm Law, Tikait said at the tractor rally, 'Celebration' of one year's struggle...

Strange - Amazing: The bride's examination took place before marriage, know what is the matter...

Delhi: The girl was given a new scooty by the family, but due to SEX…

You too are searching for Parag Agrwal’s salary, so read the report…

Sitting on JCB, this couple wanted to do Grand Entry in marriage, but then something happened that will not stop your laughter…

KBC Controversy: After the controversy over the episode increased, KBC apologized, said – there will be no mistake from now on….