Realty show Big Boss is known for two reasons. One – the hosting of Salman Khan and the other – the strong voice of the narrator during the show. No one has ever seen the magicians of these voices, but the show is not complete without hearing their voices. It is reported that ‘Dabur’, who gave the voice of Big Boss, has also come under the grip of Omicron.

Let us tell you that in the house of BibJ, the audience hears two more voices along with hearing the original voices of the artists. In which one voice is of the so-called ‘Big Boss’ – “Big Boss wants…” and one voice is that which is heard while narrating all kinds of problems. The audience feels that someone is sitting behind the screen. Actually these voices are of dauber. Who are these people, they are never told – shown. These days, when the Corona epidemic is making Bollywood people sick and every day some names are popping up that such a celebrity has turned Kovid positive, it has come in the news that even the voice of “Big Boss” artist has come under the grip of Omicron. 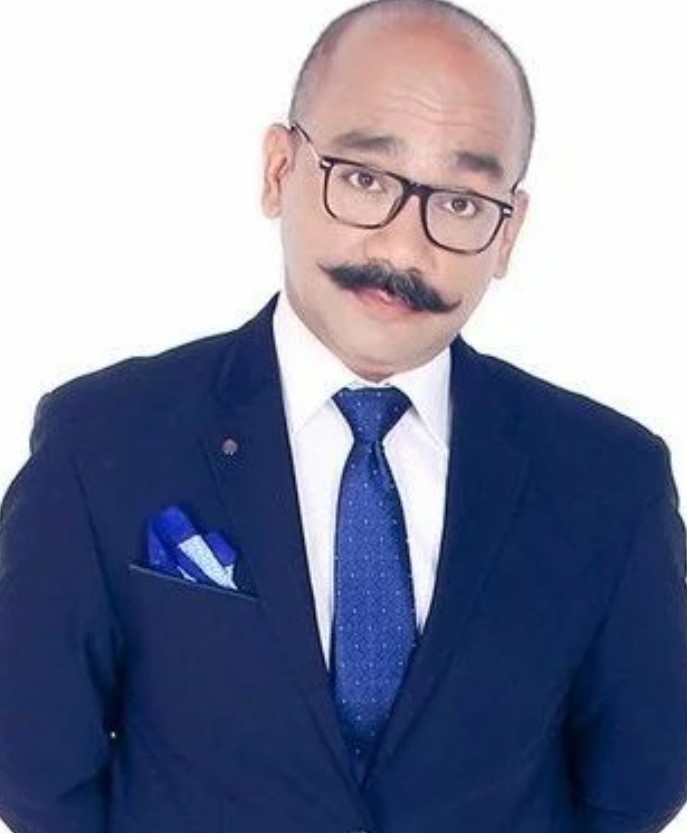 Let us tell you that Atul Kapoor is the voice of Big Boss in the show these days and the voice of the narrator comes out – Vijay Vikram Singh. Artists living in the house of ‘Bigg Boss’ have a condition to stay in Quarantine for 14 days before going inside the house. But the daubers work outside, so perhaps this rule cannot be applied to them. It was discussed that the voice echoing inside the boss’s house has become Kovid positive, so the needle of suspicion was going towards both the voices.

Well, now it is clear that the narrator voice of “Big Boss” i.e. Vijay Vikram Singh has become Kovid positive. According to the news, he is normal and is also working from home as he has kept the complete setup of dubbing in his own house. We will only pray that the likes of lakhs of crores may God bless these voices.

Update on the health of Swara Kokila Lata Mangeshkar

Kapil Sharma's wife called Kapil poor in a packed gathering, then something like this happened