Zee TV recently brought out its most coveted and longest running reality show Saregamapa 2021, which continues to live on in the hearts of music lovers of the country. While the show has got off to a great start, its talented contestants have impressed the audience a lot. However, the audience is going to get a special treat this Saturday, where famous actress and dancer Helen will arrive as a special judge in Saregamapa.

While Helen will be the guest of the evening, each contestant will present their best show. However, Helen will be mesmerized by the scintillating performance of Vraj and Rajshri on the song ‘O Haseena Zulfon Wali Jaane Jahan’ from the film ‘Teesri Manzil’. Host Aditya Narayan also asked Helen about her iconic look and dance performance in the song ‘O Haseena Zulfon Wali Jaane Jahan’ and to everyone’s surprise, Helen narrated an interesting anecdote about the late Shammi Kapoor where her husband Salim Khan also appeared in a video. 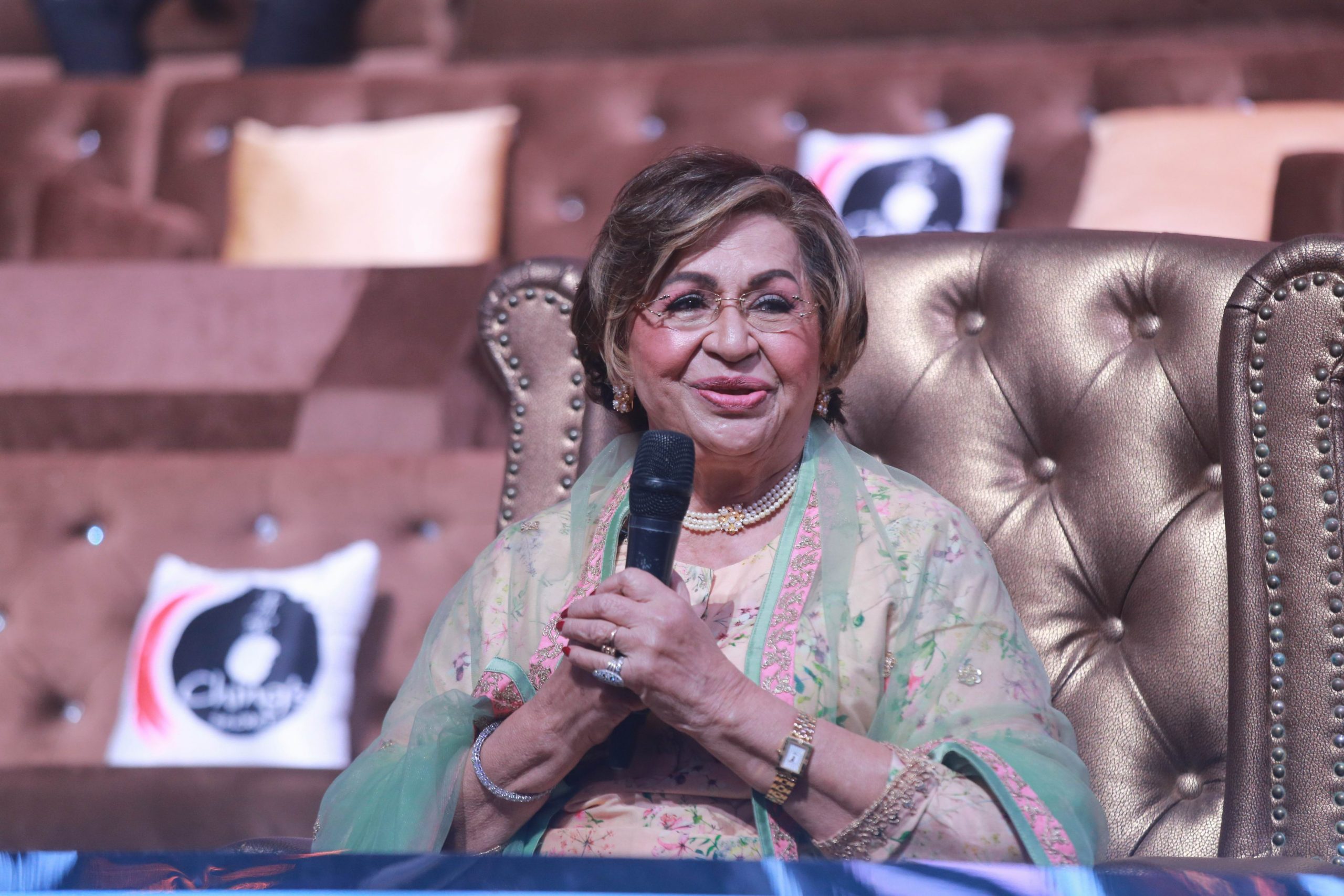 Vraj And Rajshri Of performance After seeing Helen Of Old Memories fresh Ho Went And They said,What a beautiful performance! I got lost in old memories and it reminded me of Shammi ji today. Shammi, are you listening (laughs). Had he been here today, he would have been very happy to see your performance. We have worked together in many films, but let me tell you that he was very mischievous and he used to make us all laugh a lot on the sets. Though we rehearsed the song 8-10 times, Shammi ji had his own style. He never used to do any rehearsals.”

Helen has Ahead Told, “Salim saab also had a small role in this film. In this, he can be seen as Shammi Kapoor’s musician friend and he also played drums in the song ‘O Haseena Zulfon Wali Jaane Jahan’. 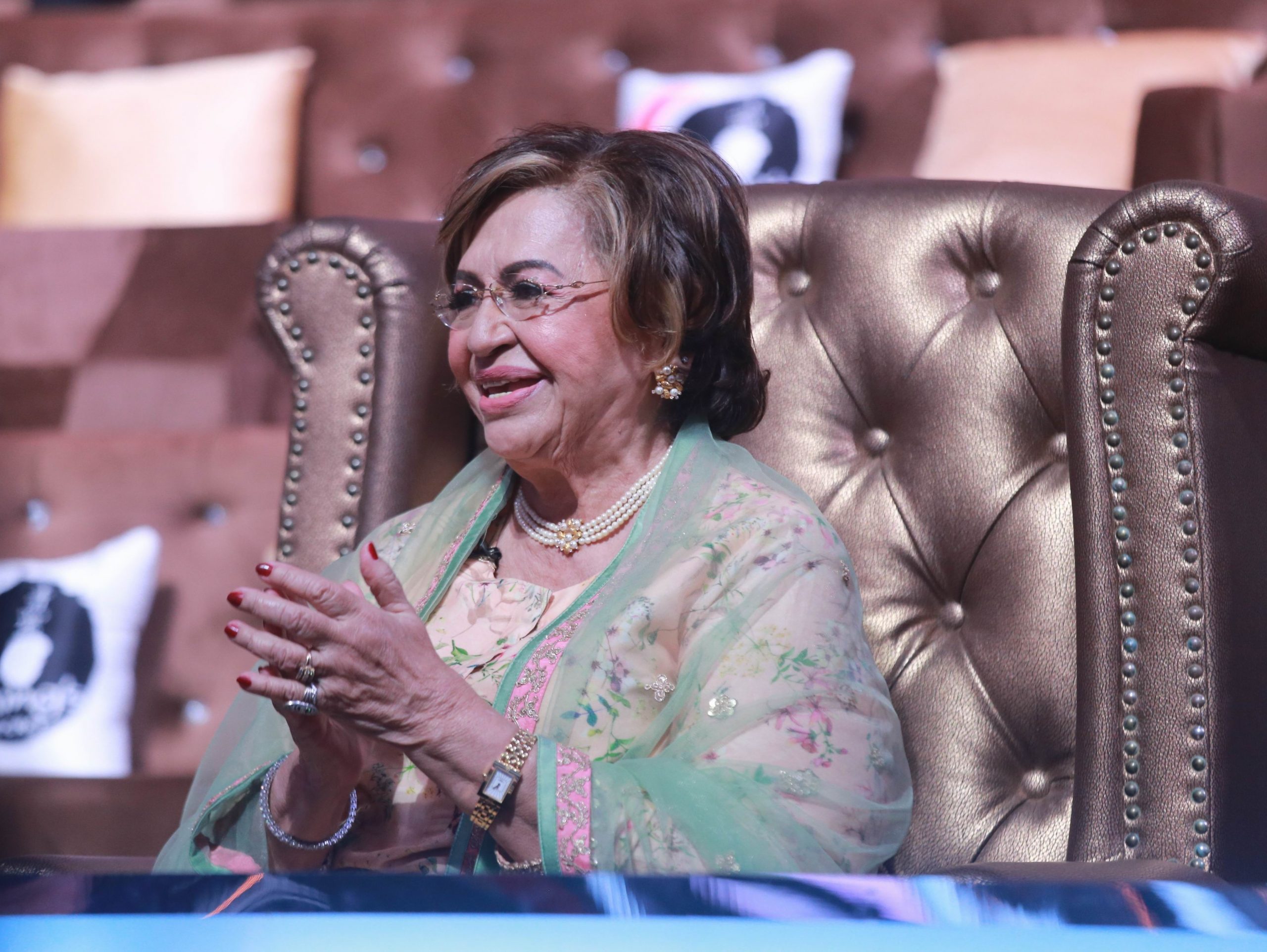 While Helen’s shocking revelations on the sets of Saregamapa will take everyone to the streets of memories, it is hard to ignore the impact of powerful performances by talented singers like Vraj and Rajshree!

This way hee Some And Revelations And Contestants Of amazing Of performance Of fun pick up Of for See Sa re ga ma PA, This Saturday And Sunday night 9 time, Only zee TV Feather,

Jaipur International Film Festival: Amidst the sadness of Corona-Omicrom, JIF gave the message of 'Show Mast Go On'

...so will the election colors fade without campaigning, now you have to go through these restrictions