New Delhi | Schools Again Closed in Delhi: The sword hangs over the future of students in the country’s capital Delhi. Schools in Delhi have been announced to be closed once again. After the rebuke of the Supreme Court, the Kejriwal government of Delhi has announced the closure of all schools. Environment Minister Gopal Rai said that in view of the level of pollution, a decision has been taken to close all the schools in Delhi.

Also read:- Punjab CM Channi will give account of 70 days of his government, report card going to be presented today 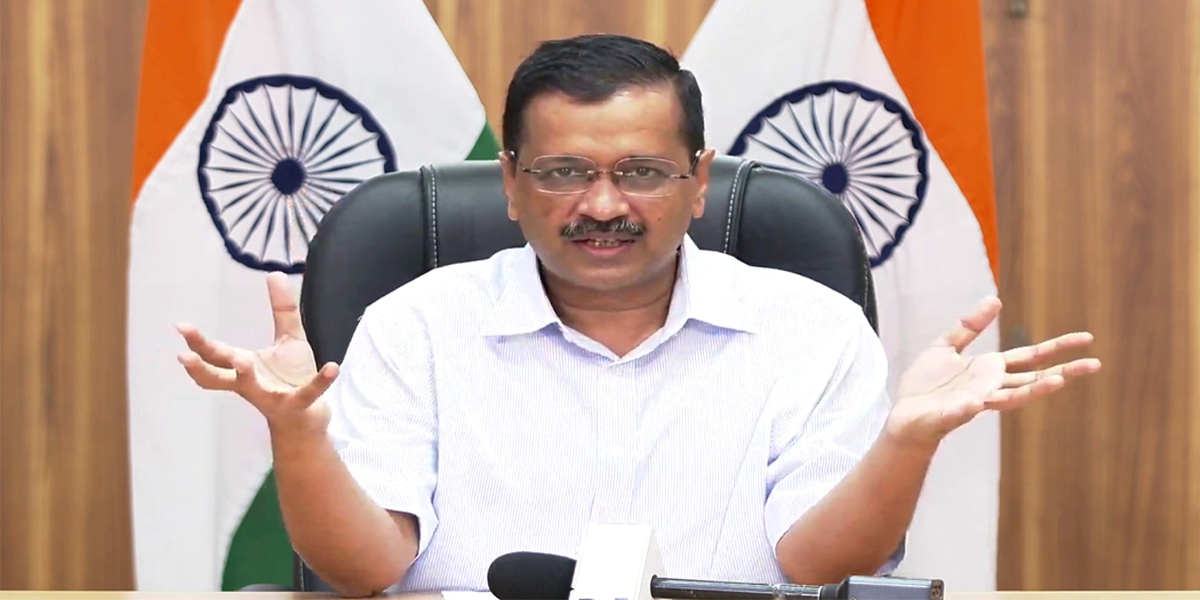 Schools have been able to open only a few days after the second wave of Corona
Schools Again Closed in Delhi: Let us tell you that the schools that were closed after the second wave of Corona were opened recently. After which they were again closed for a week when the level of pollution increased. When the pollution level improved, the Kejriwal government had reopened them and now it has been announced to close the schools again. 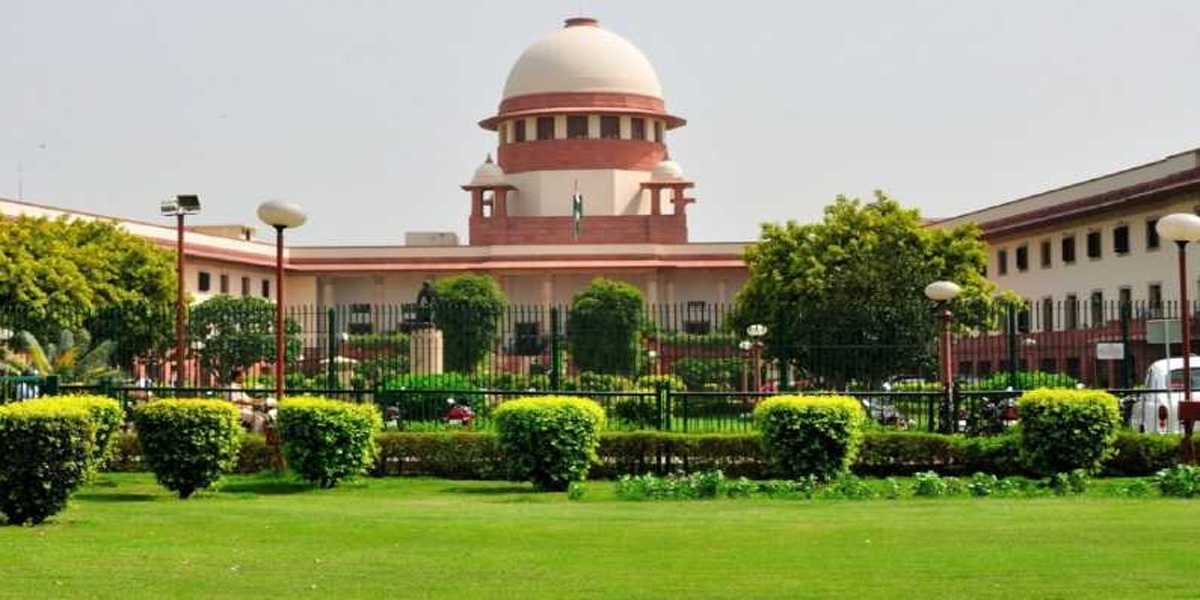 Supreme Court’s rebuke – Employees work from home, then why children to school?
Let us tell you that the pollution in Delhi is increasing continuously and it is becoming fatal. Due to which the Supreme Court had reprimanded the Kejriwal government for opening the children’s school amidst increasing pollution in Delhi. The Supreme Court had asked the government that, when employees are being made to work from home, why are young children being asked to come to schools.

Also read:- Tejashwi Yadav said after the liquor bottles were found in the Bihar assembly complex.. This shows the failure of the administration

Punjab CM Channi will give account of 70 days of his government, report card going to be presented today