New Delhi | Doctors Strike Today: The problems of patients and their families are going to increase in hospitals across the country. OPD services in hospitals across the country will remain closed on Saturday. The Federation of Resident Doctors Association had announced the closure of OPD on the previous day due to the delay in NEET PG counseling (NEET PG 2021). After which doctors of other hospitals including Safdarganj Hospital, RML in the national capital Delhi have decided not to treat patients in OPD. 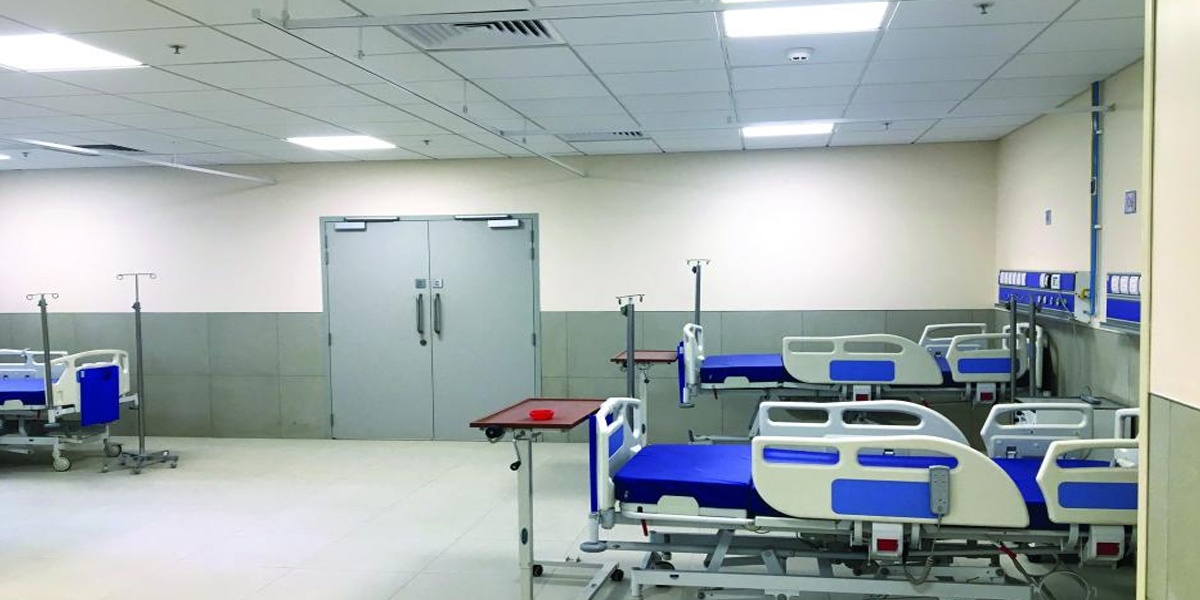 Today there may be a strike in these states also
Doctors Strike Today: Not only the capital Delhi, but doctors from many states of the country have decided to extend their support in this strike. In such a situation, doctors from many other states including Karnataka, Maharashtra, Rajasthan, Madhya Pradesh, Gujarat are not going to treat patients in OPD today. More than 10 thousand resident doctors will protest across the country over the delay in NEET PG counselling.

Also read:- NITI Aayog Report: Bihar, Jharkhand and Uttar Pradesh are the poorest states in the country, know who is the richest… 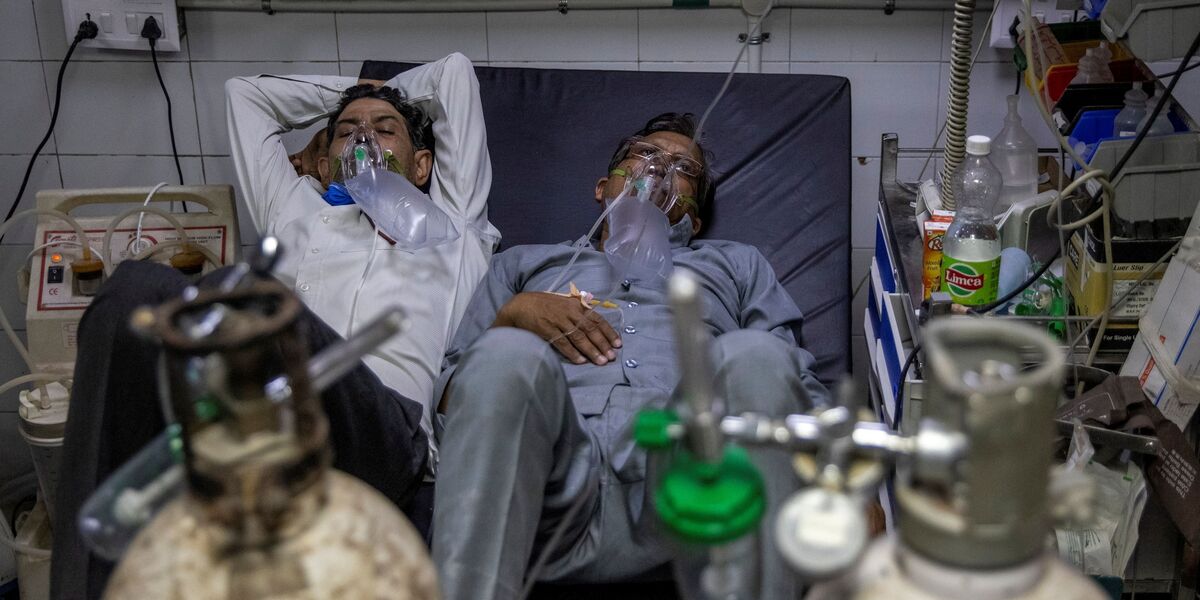 don’t know when it will end
Regarding the ongoing strike regarding NEET PG counseling, President of the Federation of Resident Doctors Association, Dr. Manish says that in the meeting held on Thursday, it was decided that OPD services will be closed on Saturday. Not only this, for how long this will continue, we have no idea about it. This strike is indefinite. It will continue till it gets any concrete result. He said that now the Resident Doctors’ Association wants that the matter should be expeditiously and the Central Government should intervene and find a solution.

Bengaluru: Despite taking both doses of corona, 12 students of nursing college are corona infected, appeals to parents also to investigate