New Delhi | Petrol Price In Delhi: The Kejriwal government of Delhi has given a big relief to the common people who are suffering from the ever-increasing inflation in the country. While giving relief to the people of Delhi, the Kejriwal government has reduced the prices of petrol. The government has reduced VAT on petrol in the capital Delhi on Wednesday. After which petrol will now become cheaper by about Rs 8 in Delhi and the price of one liter of petrol in the capital will be Rs 95.97 per liter. After reducing VAT by the government, the new rates will be applicable from midnight tonight.

Also read:- Inflation shock from the first day of December! Talking on the phone from gas cylinder has also become expensive, know what other shocks are there 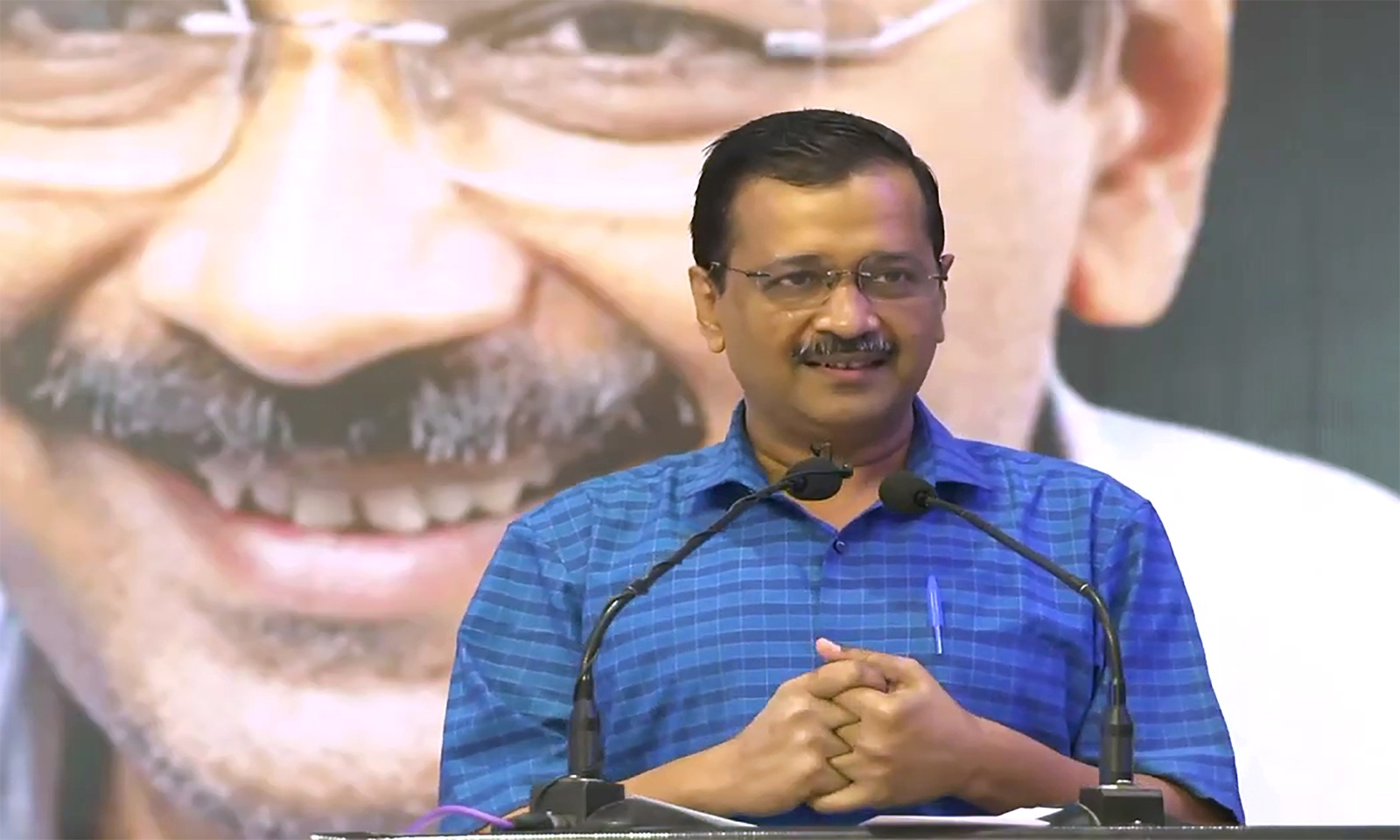 decision taken in cabinet meeting
Delhi CM Arvind Kejriwal called a cabinet meeting in this regard on Wednesday, in which it has been decided to reduce VAT on petrol. According to this decision taken in the meeting, VAT on petrol in the state has been reduced by 30 percent to 19.40 percent. After which the price of petrol has come down by up to Rs.

Also read: – LPG cylinder prices increased: Big blow to LPG customers, gas became costlier by Rs 100, know how much you will have to pay

Petrol is currently being sold for Rs 103.97 in Delhi
Due to the continuous increase in the prices of petrol and diesel by the oil companies, the price of petrol in Delhi has hit a century and petrol is crossing the hundred and selling Rs 103.97 a liter whereas, the price of diesel is Rs 86.67 per liter. 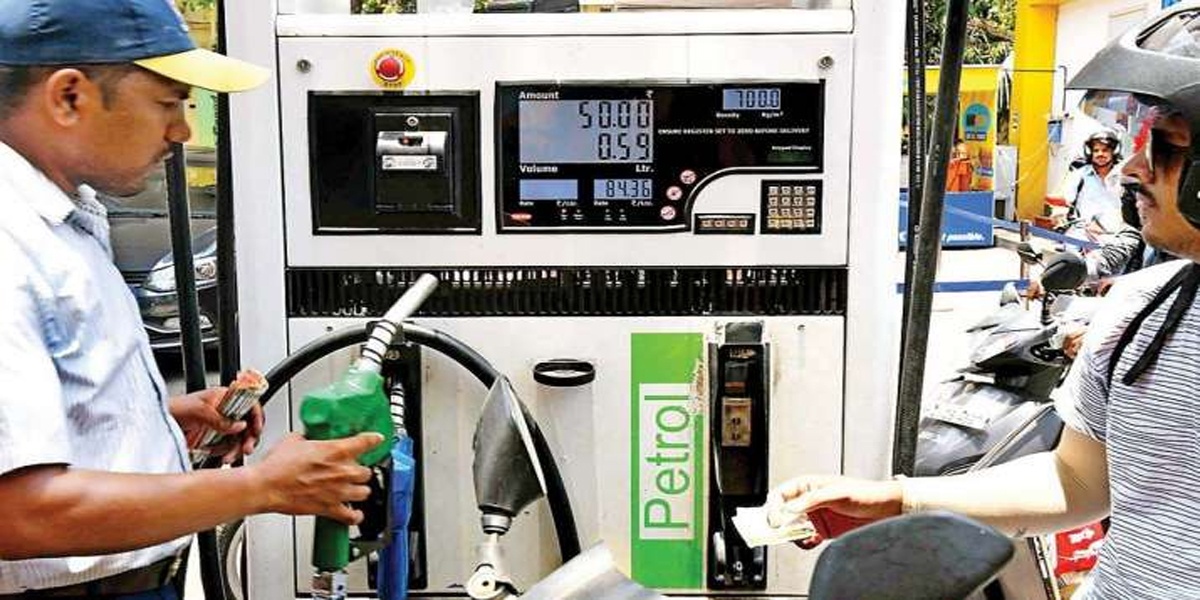 Also read: – There is no data of farmer’s death during the Protest, so there is no question of help – Government

Before Diwali, the central government had given relief on petrol and diesel
It is worth noting that earlier the Central Government of the country had reduced the excise duty in the prices of petrol before Diwali, after which petrol became cheaper by Rs 5 and diesel by Rs 10.

Also read:- CM Gehlot hints at reshuffle in Rajasthan cabinet! Said- Those who saved the government in crisis cannot be forgotten

No data on farmer's death during Protest, so no question of help: Government