Prime Video today announced the streaming premiere of the crime-comedy Velle. The Hindi remake of the upcoming old Telugu original, Brochevaruvarura (2019), Vale narrates a hilarious journey of three best friends who plan to kidnap their principal’s daughter which goes awry. Parallelly an aspiring director narrates a script to an established actor and at one point the two stories collide! 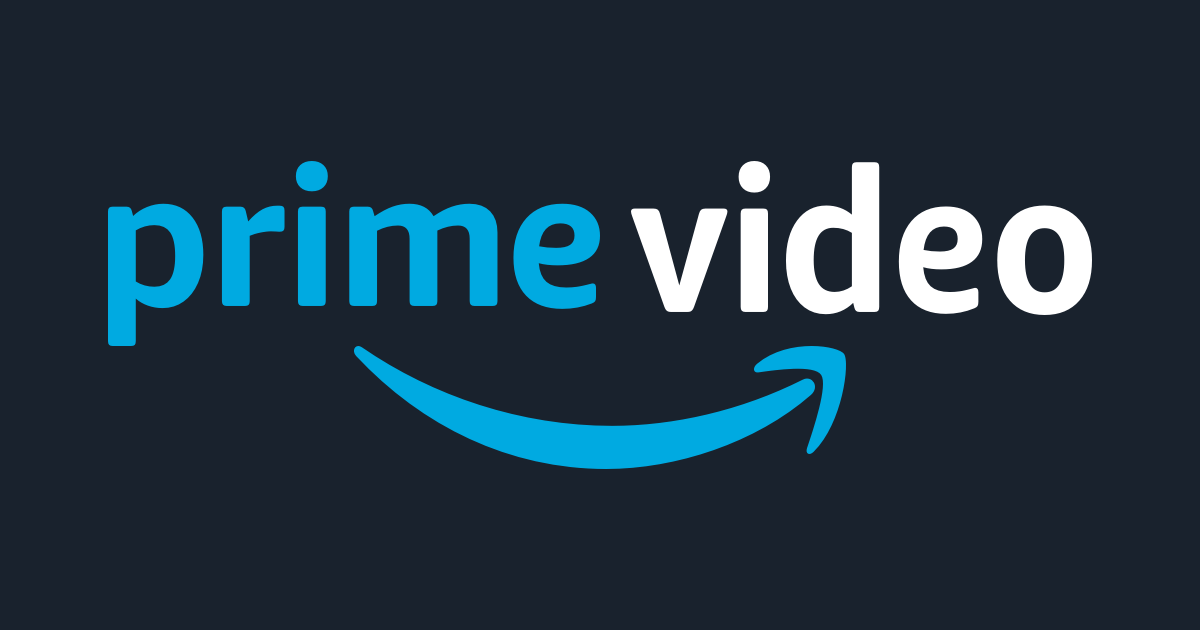 A story full of twists and turns, Vale is directed by Deven Munjal, presented by ADF, An Intercut Entertainment Pvt Ltd Production, and produced by Nandini Sharma, Aarushi Malhotra and Rajneesh Khanuja and produced by Sunil Saini and Co-produced by Abhishek Nama. The film stars Karan Deol, Abhay Deol, Anya Singh, Sawant Singh Premi, Vishesh Tiwari and Mouni Roy (SP Appearance). Prime members in more than 240 countries and territories in India and around the world can stream the movie on the service starting January 7. 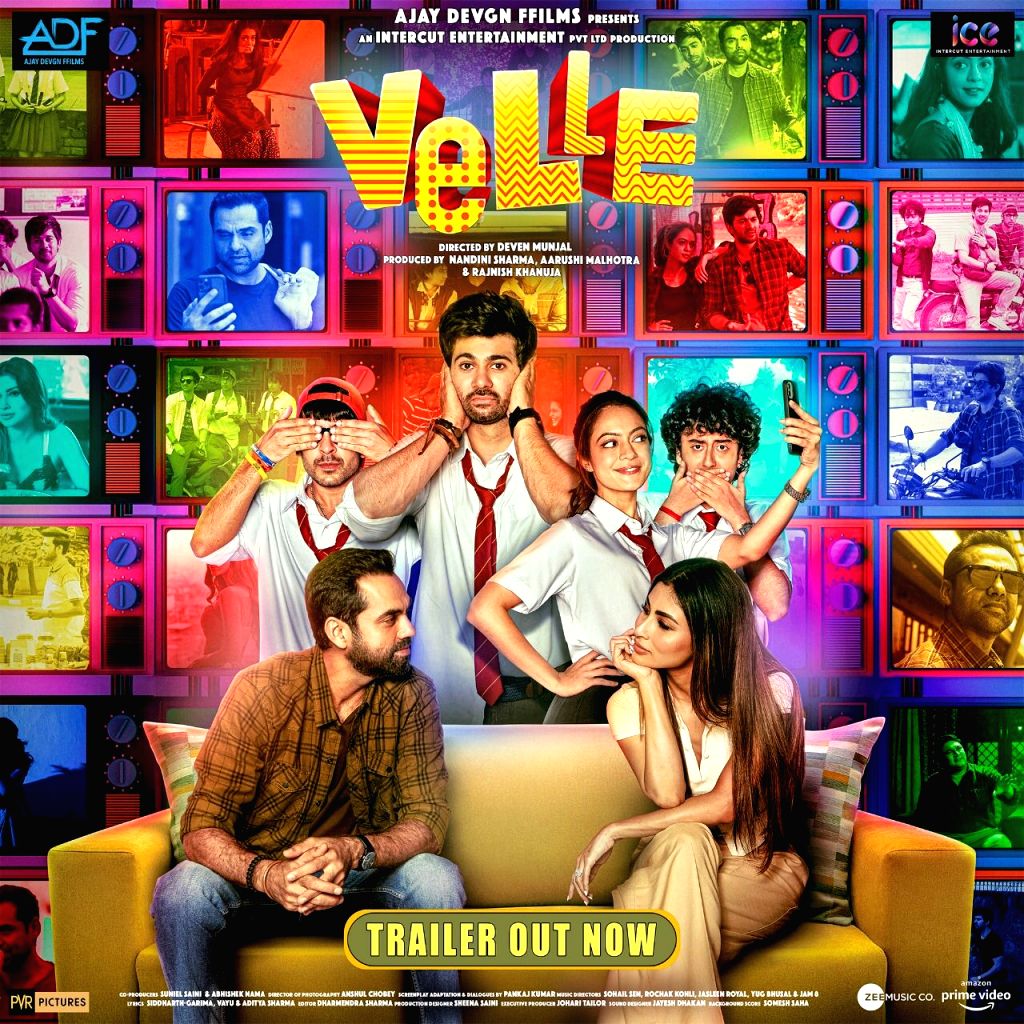 Actress Kirti Kulhari, “The Fashionista Diva” Has a “Unique Styling”