New Delhi | Delhi Rain: The effect of cyclonic storm ‘Jawad’, which hit Andhra Pradesh and Odisha on December 4, is visible in many states of the country. The weather has also turned in the capital Delhi and heavy rains have started. Who has extended the winter. Noida, Delhi and Ghaziabad were drenched by sudden rain in the afternoon on Thursday. Along with the rains, a big drop in temperature has also been recorded. 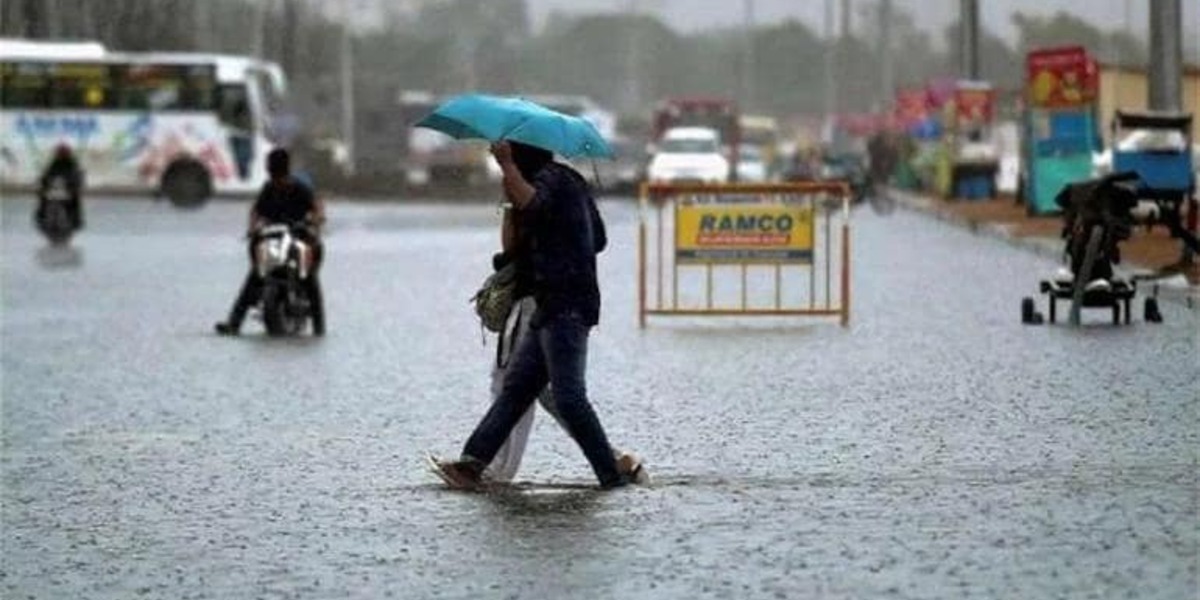 Minimum temperature can come up to 6 degrees
The Indian Meteorological Department has expressed the possibility of similar weather in the adjoining areas including Delhi for three to four days. The Meteorological Department has warned that with the rains, there will be a big drop in the temperature and there will be a strong increase in the cold. Due to this weather, the minimum temperature can come down to 6 degrees.

Also read: The death of Bollywood actor Brahma Mishra became a puzzle! Dead body recovered in suspicious condition from the bathroom of the flat 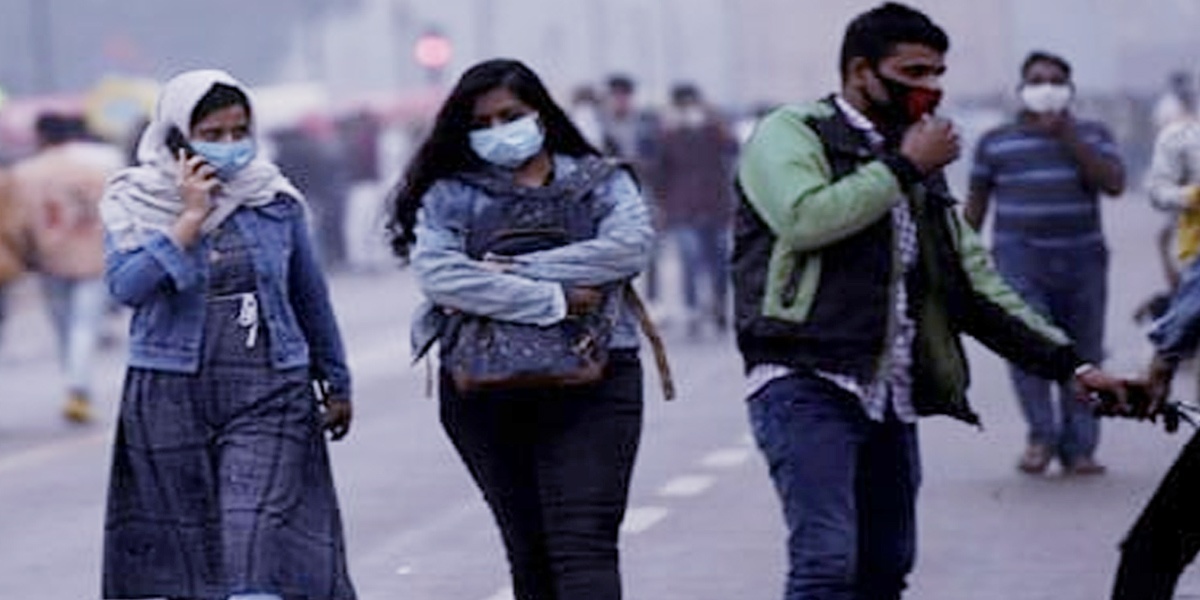 On December 5, there will be more rain with strong winds
According to the Meteorological Department, on December 4, the cyclonic storm will knock in Odisha. Due to which there will be rain in many states of the country, in such a situation, there is a possibility of excessive rain in Delhi on 5th December. During this, strong winds will blow and the Meteorological Department has expressed the possibility of falling hail at many places in North India.

Ghaziabad: Husband filed a case against his wife and said - mixed blood of periods and gave food..