This Saturday the fourth date of the Regional Amateur Tournament is held. With the transmission of Misiones Online TV, Guaraní receives Olimpia / San Antonio de Oberá in Villa Sarita starting at 8:30 p.m. after the stadium sanction was dismissed. While, at 17 a few hours earlier in Santo Pipó, Sporting receives Miter at the same time in a key match for second place in the standings.

Date four will be key for the north coast area. Everything indicates that Guaraní with a victory over the weekend against Olimpia ensures his classification since he would add 10 points when there are still six to be played.

Miter, who comes from losing on Monday in Oberá against Olimpia, only complicated his qualification to the next round. Auriazul is second with four units and must win if they do not want to depend on other results to qualify. Because despite the fact that the last two dates he plays as a local, he must face Guaraní this Tuesday at the Tito Cucchiaroni, who is the favorite in the area.

How is the classification:

It is made up of the sixteen (16) clubs from the First Round. It will be played by direct elimination in two games, one at each venue. The eight (8) winners qualify for the third round.

It will be made up of eight -8- teams classified from the Second Round. It will be played by direct elimination in two games, one at each venue. The four (4) winners qualify for the Fourth Round.

It will be made up of four -4- teams classified from the Third Round. It will be played by direct elimination in two games, one at each venue. The two (2) winners qualify for the Fifth Round.

It will be made up of two -2- classified teams from the Fourth Round. It will be played by direct elimination in two games, one at each venue. The winner qualifies for the Final Stage.

5 people who came in contact with Omicron infected in India were found positive, there was a stir in the health department 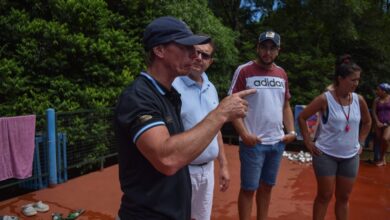 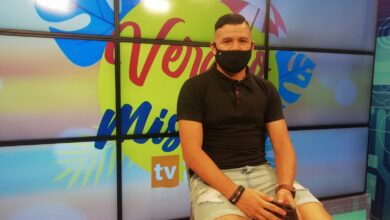 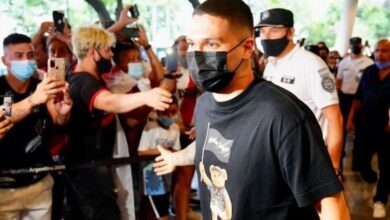 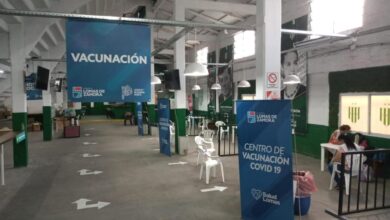