The very famous TV show Bigg Boss is very much liked. At the same time, in Bigg Boss, the contestants often keep adding to the entertainment with their task. Meanwhile, you saw something in Bigg Boss which was quite shocking. This time Salman Khan has been seen losing his cool in the show. 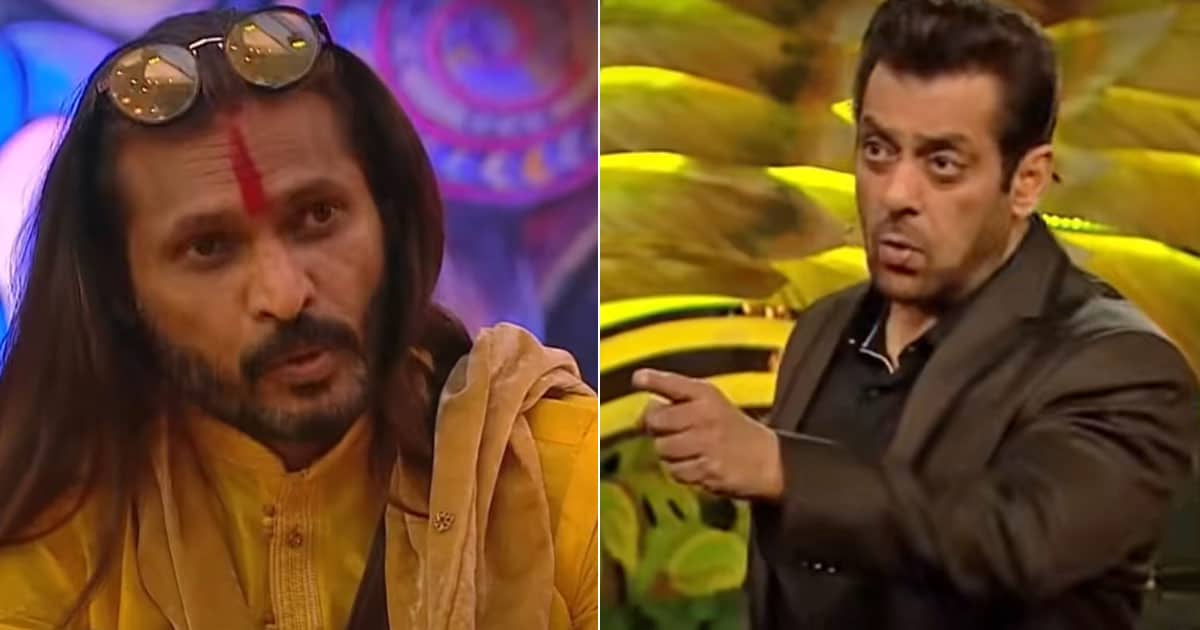 At the same time, after this Salman did not stop here, he further said angrily- I will grab your hair and throw me out of the house. After listening to this talk of Salman, Bichukale said- Your show has gone to hell, I don’t want any money from here, open the door, I have to come out. At the same time, seeing this look of Salman Khan, all the family members have appeared in horror.

The filmmaker did not like Priyanka Chopra's figure, did such a thing

Army Chief said on China border dispute - talks are going on with China, at our level, we are ready from every level...