Seerat Kapoor is one of the most attractive figures in the Bollywood industry. The actress has always grabbed the attention of the audience with her enchanting charisma. Seerat Kapoor recently garnered a huge following due to her catchy dance moves and adorable performances in the video for her song Slow Slow with Badshah. The actress is quite active on social media and understands how to engage all her followers and keep them engaged through her daily activities. 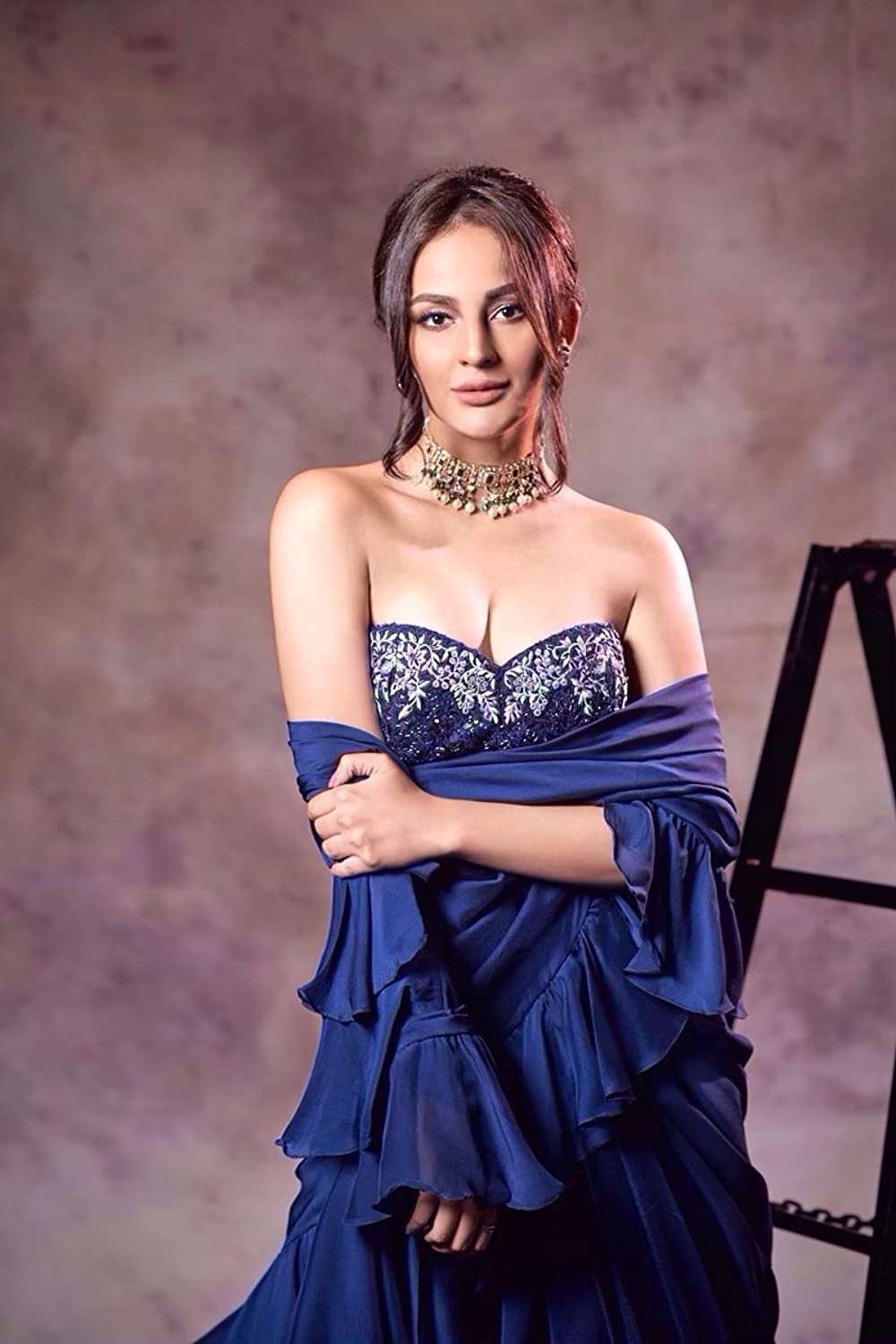 Seerat took to Instagram and shared the picture as she gave off sweet vibes. The actress opted for a yellow suit with floral embroidered needlework. Seerat wore a two-piece set with body-fitting high waist pants and a cropped full-sleeve jacket with blossom prints all around. She used matte eyeshadow with perfect wing liner and smudged mascara under her eyes, as well as perfect contour and sheer shaped eyebrows, and a nude pink lip shade to finish off the glam of her look. She left her hair open to show off her natural toned curls.

Undoubtedly we can say that she looked no less than a diva who is hitting our hearts with such a provocative aura.

On the professional front, Seerat Kapoor made her Tollywood debut in 2014 with the film “Run Raja Run”, and has since starred in films such as “Tiger,” “Columbus,” “Raju Gari Gadha 2,” “Maa Vintha Gadha Vinuma” Did. “Krishna and His Leelas,” and many others. Fans are eagerly waiting for Seerat Kapoor’s Bollywood debut in Maarich alongside famous actors Naseeruddin Shah and handsome Tusshar Kapoor. The actress will star as a leading lady in Dil Raju’s upcoming Telugu film. Moreover, the actress has already bagged interesting projects from prominent Bollywood filmmakers and we can’t wait to see what Seerat Kapoor signs next. Details will be announced soon 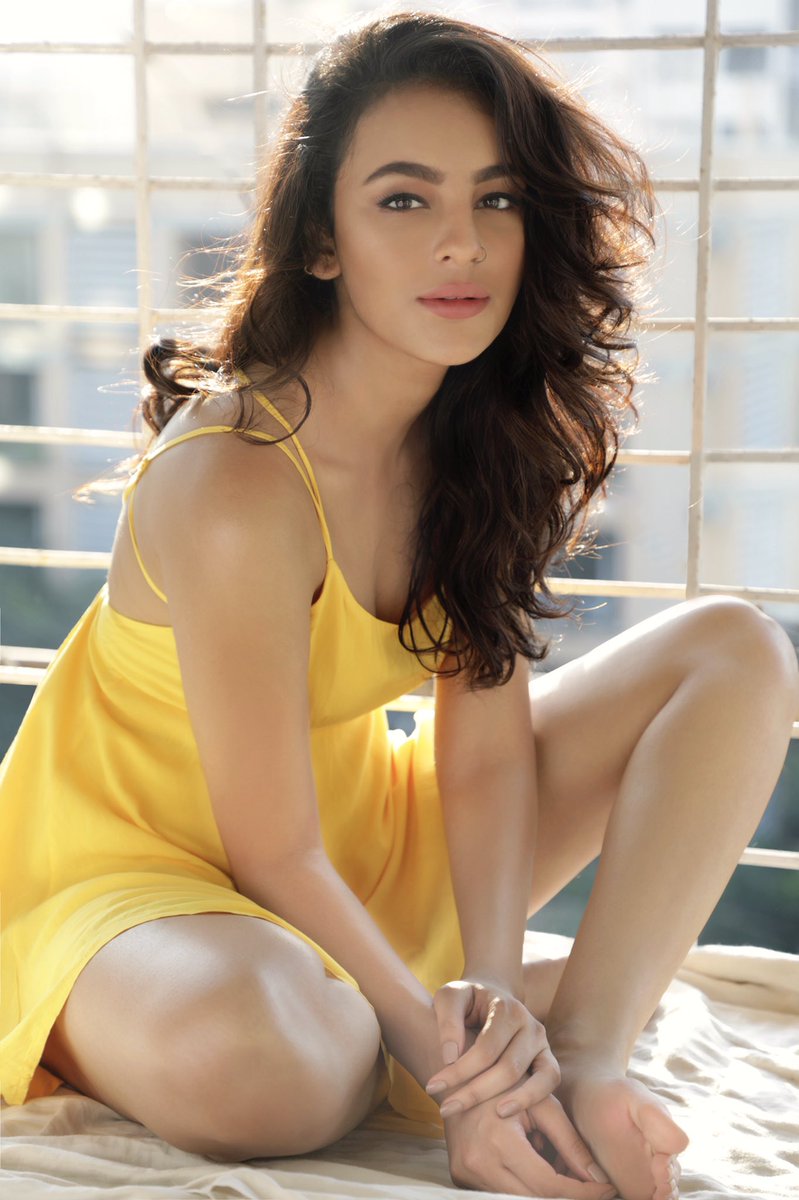 The shooting of Prem Singh's film 'Ek Deewana 12 Haseena' is going on in full swing in Lucknow.