Shravani Goswami, a well-known television actress, has been working in the entertainment world for more than three decades. She will very soon be seen playing the role of Prasuti in &TV’s ‘Bal Shiv’. Shravani has given many outstanding performances in film, television and web series and has been the first choice of every producer in the mythological genre.

Expressing her happiness on being a part of ‘Bal Shiva’, Shravani Goswami said, “Mythology is one of my favorite genres and to play a pivotal role in a show based on Mahadev is no less than a blessing for me. I am a great devotee of Lord Shiva and I have great faith in him. To be honest, I believe in destiny and I feel I had to be on the show and the moment I accepted the offer, things went smoothly. The people and all the actors associated with ‘Bal Shiv’ are very nice and in no time I feel like I have known him for years. ‘Bal Shiv’ is completely different from other mythological shows that I have worked in earlier. The story of this show is very unique and it depicts the beautiful and loving relationship between a mother and son.”

Elaborating on her role of Prasuti, she said, “Prasuti Prajapati is the wife of Daksha (Tej Sapru) and mother of Sati (Shivya Pathania). She is a perfect wife and selfless mother. She also understands Daksha’s anger and knows Sati’s feelings very well. She is a calm character who wants to strike the right balance and handle everything calmly. She prays for Shiva and Sati’s relationship, but cannot go against her husband. In real life, I am very calm and simple. So, when I was offered this role, I easily connected with the personality of the character. I am a calm person who, like a maternity, wants to settle and balance things. That’s why I am able to play this character well. I hope the entry of Prasuti brings a fresh and funny story to the viewers.” 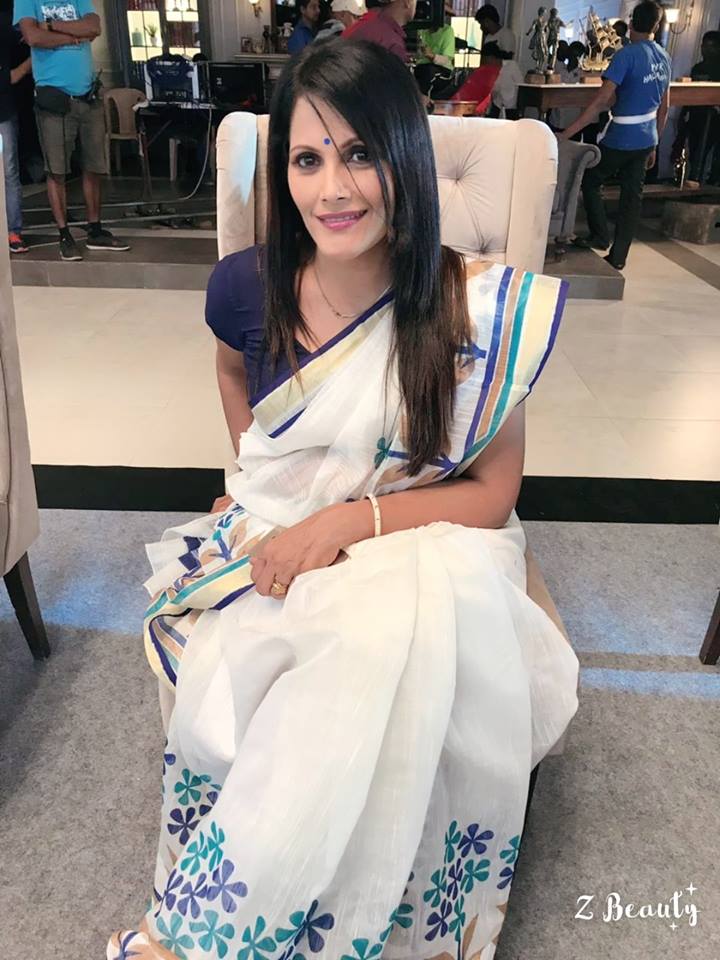 Watch Shravani Goswami enter as Prasuti in ‘Bal Shiva’ every Monday to Friday from 11th January at 8:00 PM only on &TV

PM Modi did the virtual inauguration of Bengal Hospital, Mamta didi said, we have inaugurated it long ago