Siddharth Roy Kapur’s production house Roy Kapur Films and National Award winning filmmaker Nagraj Manjule have teamed up to make a series tentatively titled ‘Matka King’. The betting played in India which is popularly known as Matka, the production house is in the process of making a series in preparation for making the most entertaining story based on the same subject i.e. Matka. The upcoming series is inspired by true events from the 1960s and 90s and the life of Ratan Khatri. He was known as the master of the game of gambling in India and was called the ‘Matka King’.

The upcoming series traces the life journey of a man whose mission is to dominate and subdue money. It shows how money moves through the informal economy and maintains a nation’s power structure. It depicts the culture of the working classes of Mumbai of the 60s and 70s, their lives and the progress of the nation through the betting business run by Khatri. 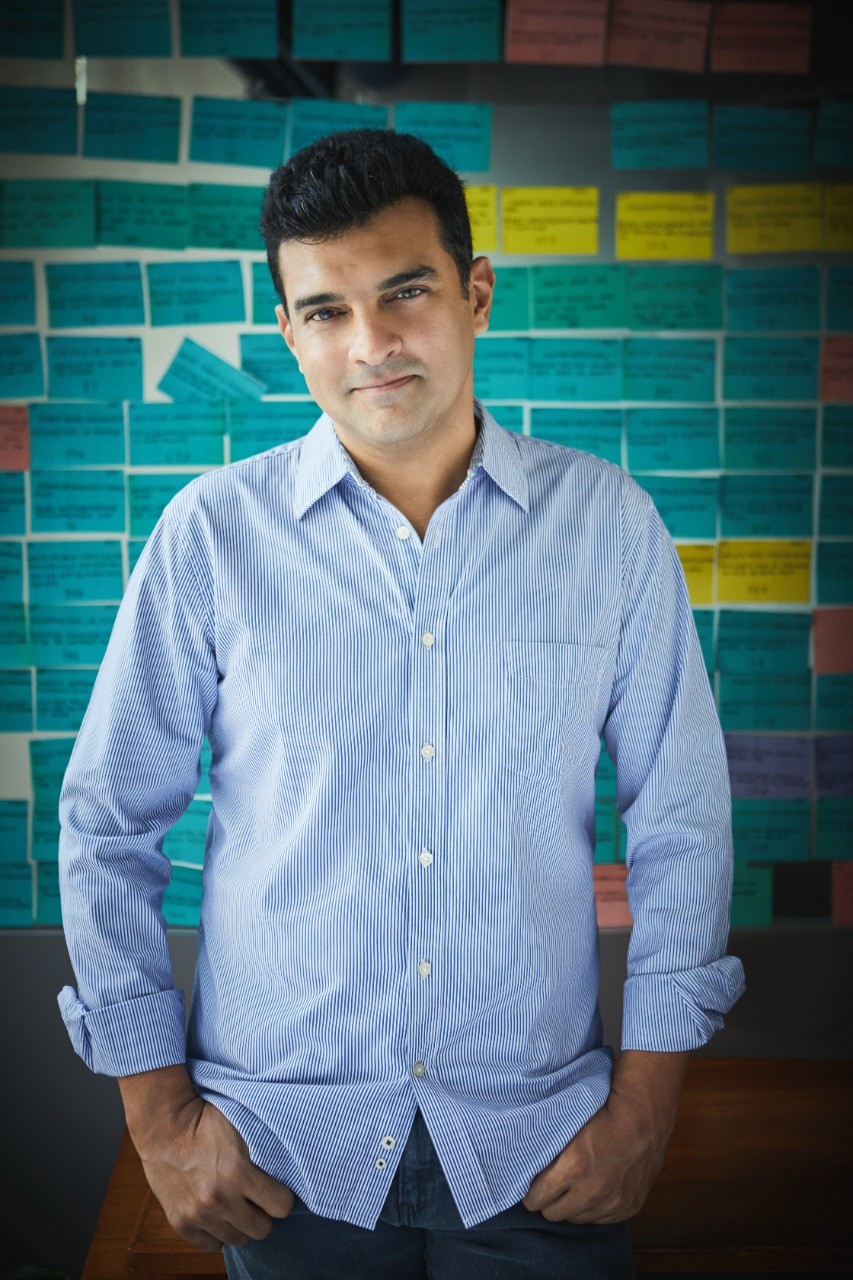 Producer Siddharth Roy Kapur says, “Nagraj Manjule’s ‘Sairat’ is one of my favorite films of the last decade and I am very happy to collaborate with him to tell this fascinating story, we hope audiences in India and across the world will love it “

Nagraj Manjule excited about this project says that “I am looking forward to this new OTT opportunity to tell a very unique and heartwarming story and partner with Siddharth Roy Kapur, we both share the same creative mind. I hope the audience enjoys the world of Matka King as much as we are enjoying the process of making it.” 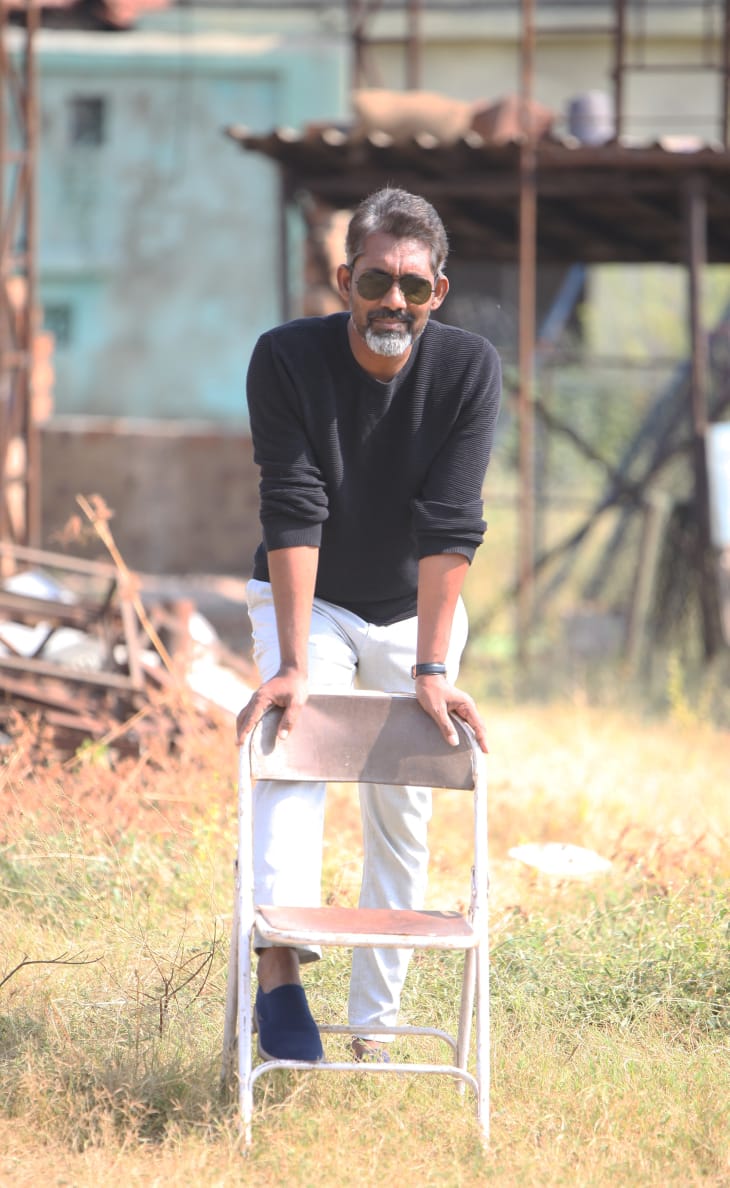 Roy Kapur Films is back again with something new, RKF-produced crime thriller ‘Aranyak’ for Netflix has been a huge success, making it to the top 10 of Global TV Shows in the first week of its launch. Is. The recently released eight-episode-long web series starring Raveena Tandon, Parambrata Chatterjee and Ashutosh Rana was highly appreciated by the masses and also well received by most of the critics across the country.

Nutan’s granddaughter Pranutan breaks the limits of boldness, will be blown away after seeing this picture

Veronica Vanij and Ashmit Patel having fun in the chilly winter of Haridwar?

Ind vs SA Latest: Bad news for the Indian team in the middle series, now this player has been found infected.

UP Election: Now what is this... Yogi government's MLAs started a wave of resignation, till now...