The global blockbuster ‘Spider-Man: No Way Home’ recently scored 263 CR (GBO) in India and is showing no signs of slowing down. The Tom Holland and Zendaya starrer is the highest-grossing film of 2021 in India and fans are still going back to theaters to watch the film several times. The entertainer will continue to play exclusively in theaters for at least the next 2 months, as the film is made for the big screen and is best enjoyed as a larger-than-life experience. Multiplex chains have also gone all out to ensure the safety of all moviegoers and continue to adhere to the highest standards of cleanliness and hygiene. If the overwhelming response from the audience is anything to go by, the film is all set to enjoy an extended theatrical run. 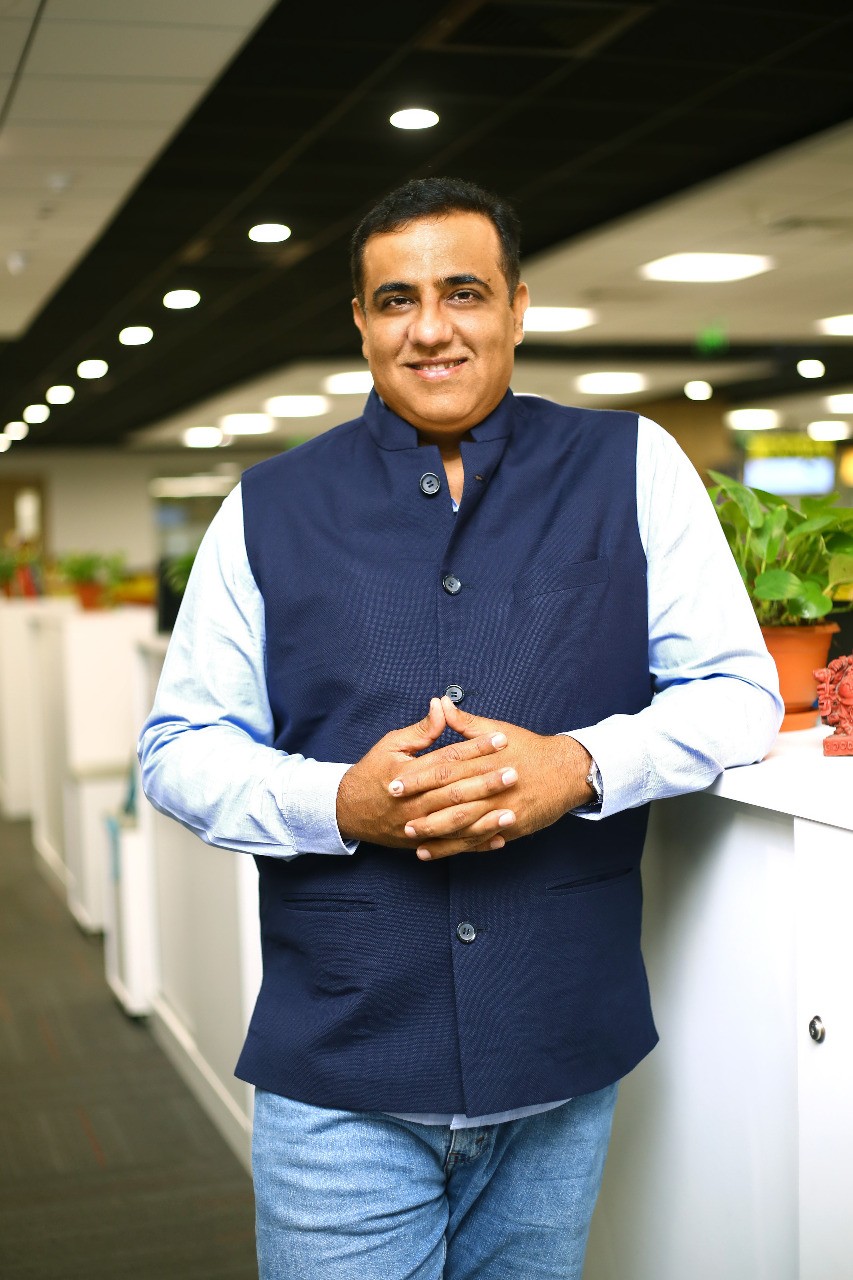 Vivek Krishnani, Managing Director, Sony Pictures Films India says, “The fact that it is the biggest post-pandemic global hit shows that audiences are ready to return to theaters if the film in question offers them everything they are looking for. ‘Spider-Man: No Way Home’ did exactly that. Even though the franchise already had an ardent fan base, the film exceeded everyone’s expectations with a staggering star cast, great action and many twists that completely took the fans by surprise. Heart won. Stop breathing. Hence the film will remain in theaters as it is still attracting hardcore fans to watch again and again.” 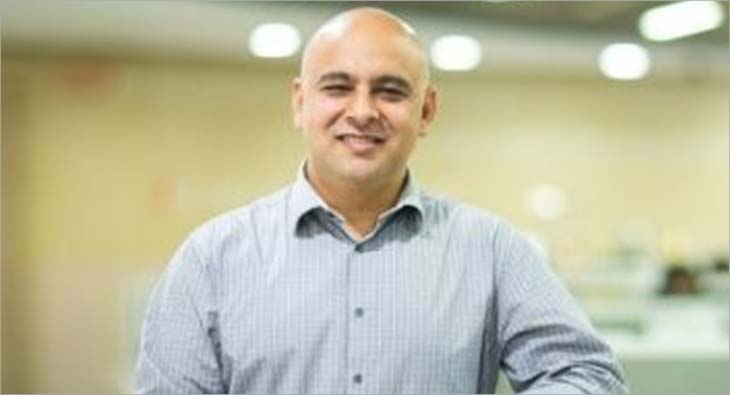 Mr. Kamal Gyanchandani, CEO, PVR Pictures Limited says- “The Winter 2021 season kicked off with ‘Spider-Man No Way Home’ in India, with unprecedented advance bookings a day ahead of its worldwide release. The shows were also programmed at 4.15 am on Thursday and sold out within minutes, prompting a massive craze among Spider-Man fans to see their favorite superheroes on the big screen. The film became the biggest film in PVR cinemas after the pandemic. We are grateful to our patrons who are responding incredibly with love and enthusiasm by watching movies in the safe, secure and hygienic environment of our cinemas. 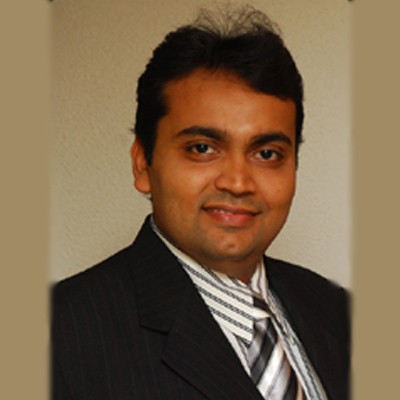 Cinepolis India CEO Devang Sampath says- ‘Spider-Man: No Way Home’ has been the biggest grosser for Cinépolis in 2021 and continues its successful run in 2022. In fact, the demand for this film was so strong that we had to open the first day’s first show at 6 am at some places. It is a film made for the big screen and we welcome the audience to come and watch it or rewatch it. Film in our cinemas. For their safety, Cinépolis implements all safety protocols recommended by WHO, so that they can enjoy and relax with their loved ones. 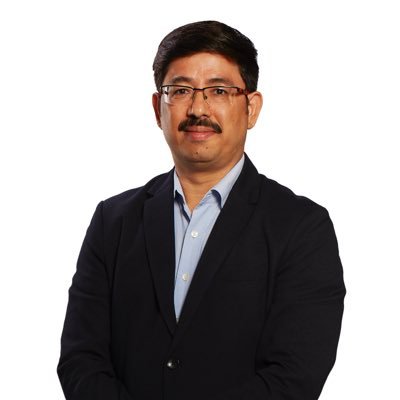 Rajendra Singh Jyala, Chief Programming Officer, INOX Leisure Limited says, “Fans across India were eager to watch the third part of the Spider-Man franchise on giant screens, promising lots of action and surprises. We are extremely excited with the response of our guests from day one to the release date. Glad to see the houses packed up for the show starting at 4 am as well. Fans across the country, both from the metro and non-metro circuits, have expressed their affection for the film, watching the huge aura of a Marvel film on the giant screen. We are glad that it has not only become the highest grossing film in the country since the pandemic but has also emerged as one of the best performing Hollywood films in our history. The outstanding success of Spider-Man: No Way Home underscores the importance of cinema and theatrical run in the Indian film ecosystem.” 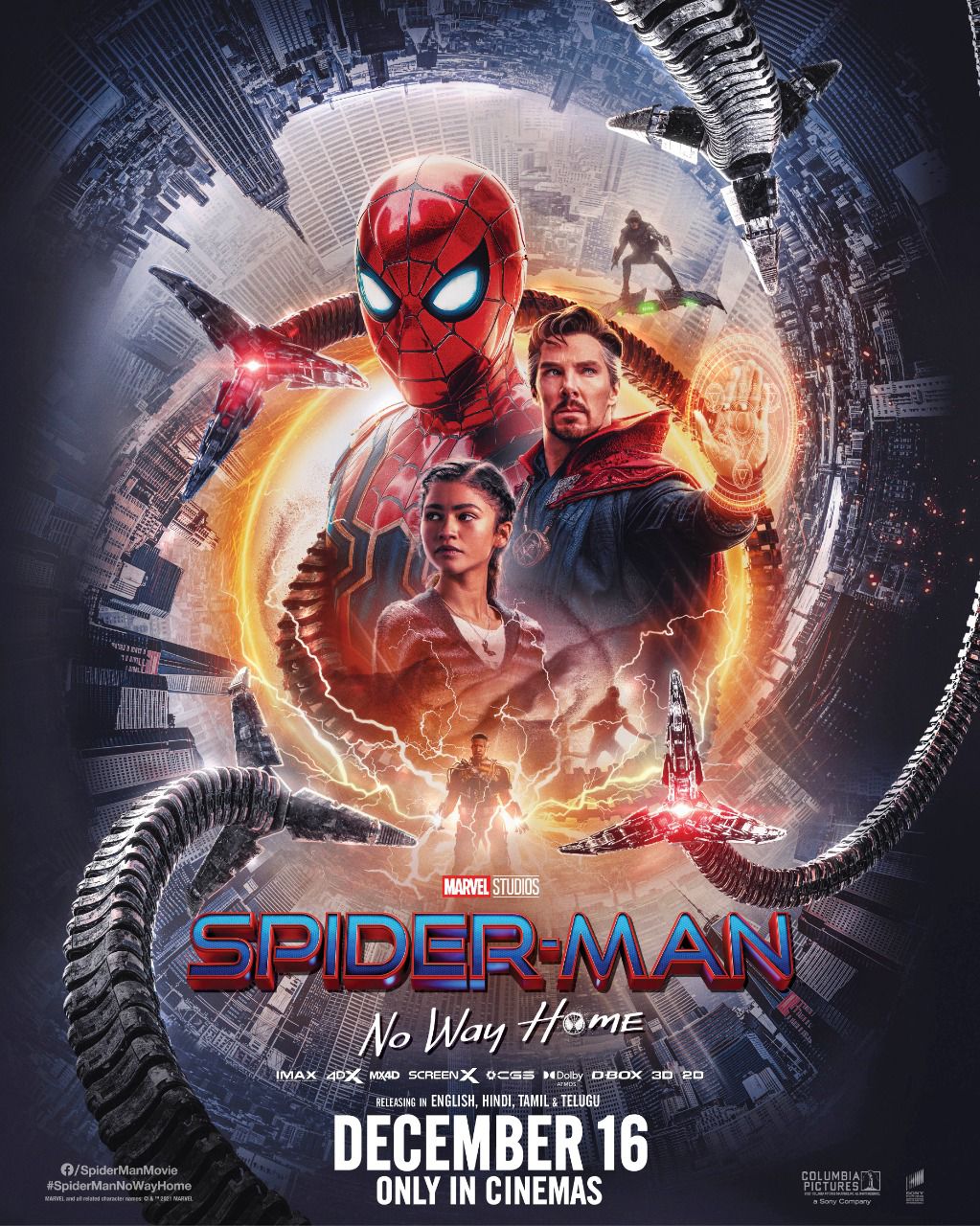 Can we play cricket in Weekend Curfew? Will not stop laughing after hearing the reply of Delhi Police...

Gujrat: A feast was held on the birthday of pet dog Abby, 5 people were arrested by the police.