Subramaniam Foundation presents the 31st year of the Laxminarayan Global Music Festival, which will be held digitally as Azadi Ka Amrit Mahotsav (75th Year of India’s Independence) from January 11 to January 16, 2022. This festival is presenting a youth festival for the first time on 11th January which is organized by Dr. L. Subramaniam’s father and mentor Prof. It is the 111th birth anniversary of V. Laxminarayan. 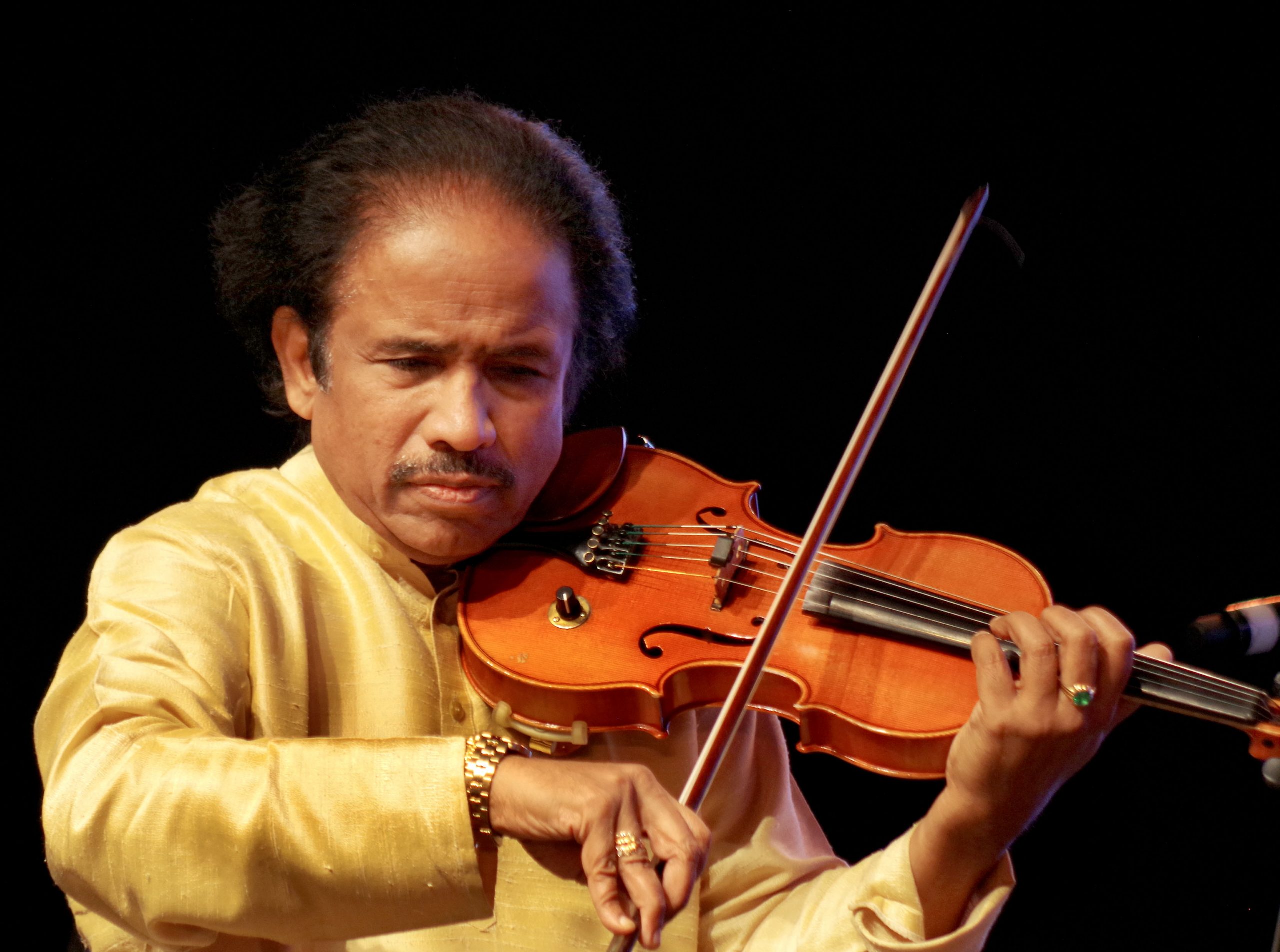 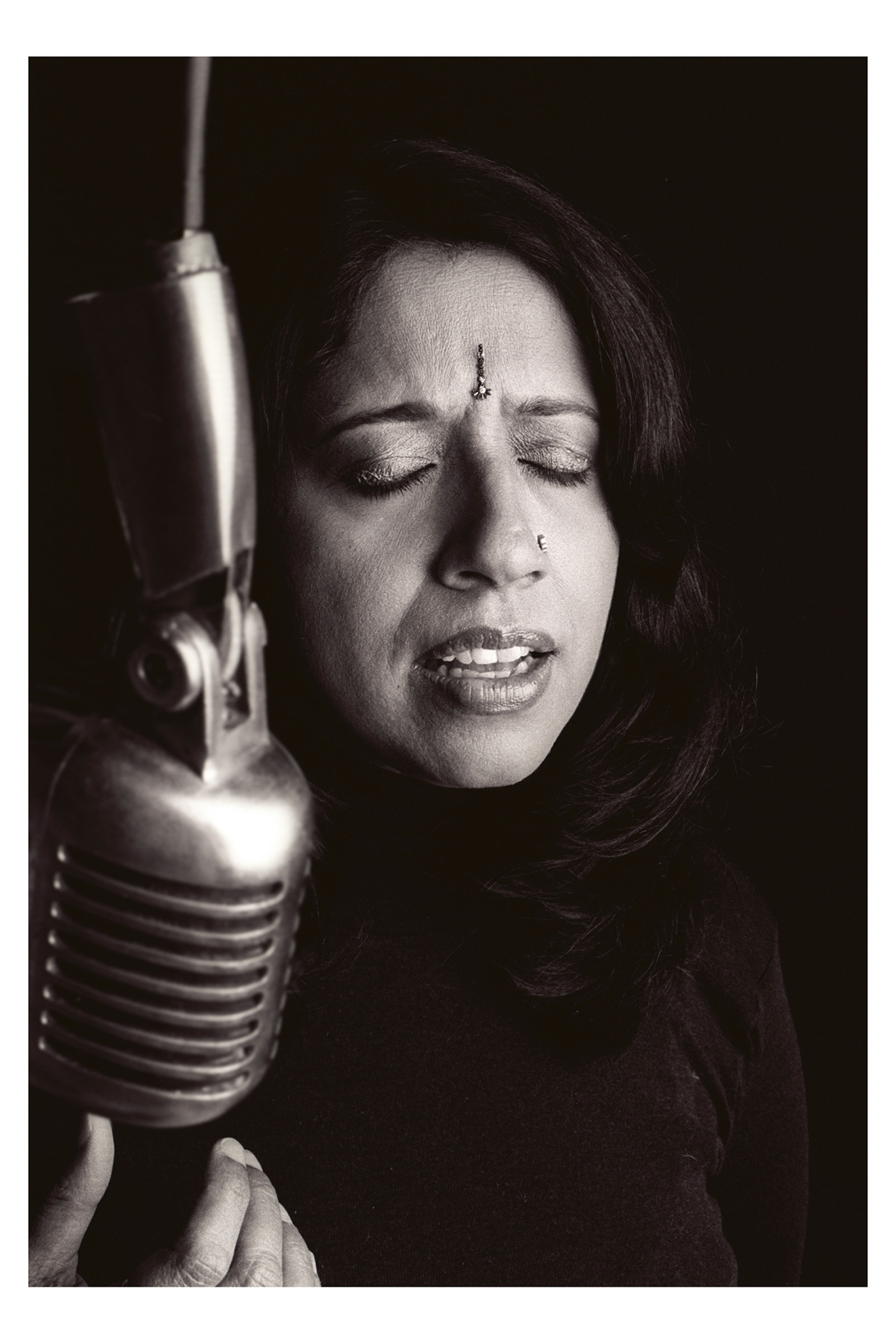 Kavita Krishnamurthy, Artistic Director, LGMF quoted – Due to covid we are conducting this year’s festival digitally following our successful concerts in previous years. Hopefully when the COVID restrictions are lifted we can once again offer our live concerts with Indian and global artists. Other artists featured in the current year are legendary drummer Billy Cobham, versatile blues harmonica player Corky Siegel and the first recipient of an Oscar for sound design from Asia Resul Pookutty, who will be in conversation with Dr. L. Subramaniam. 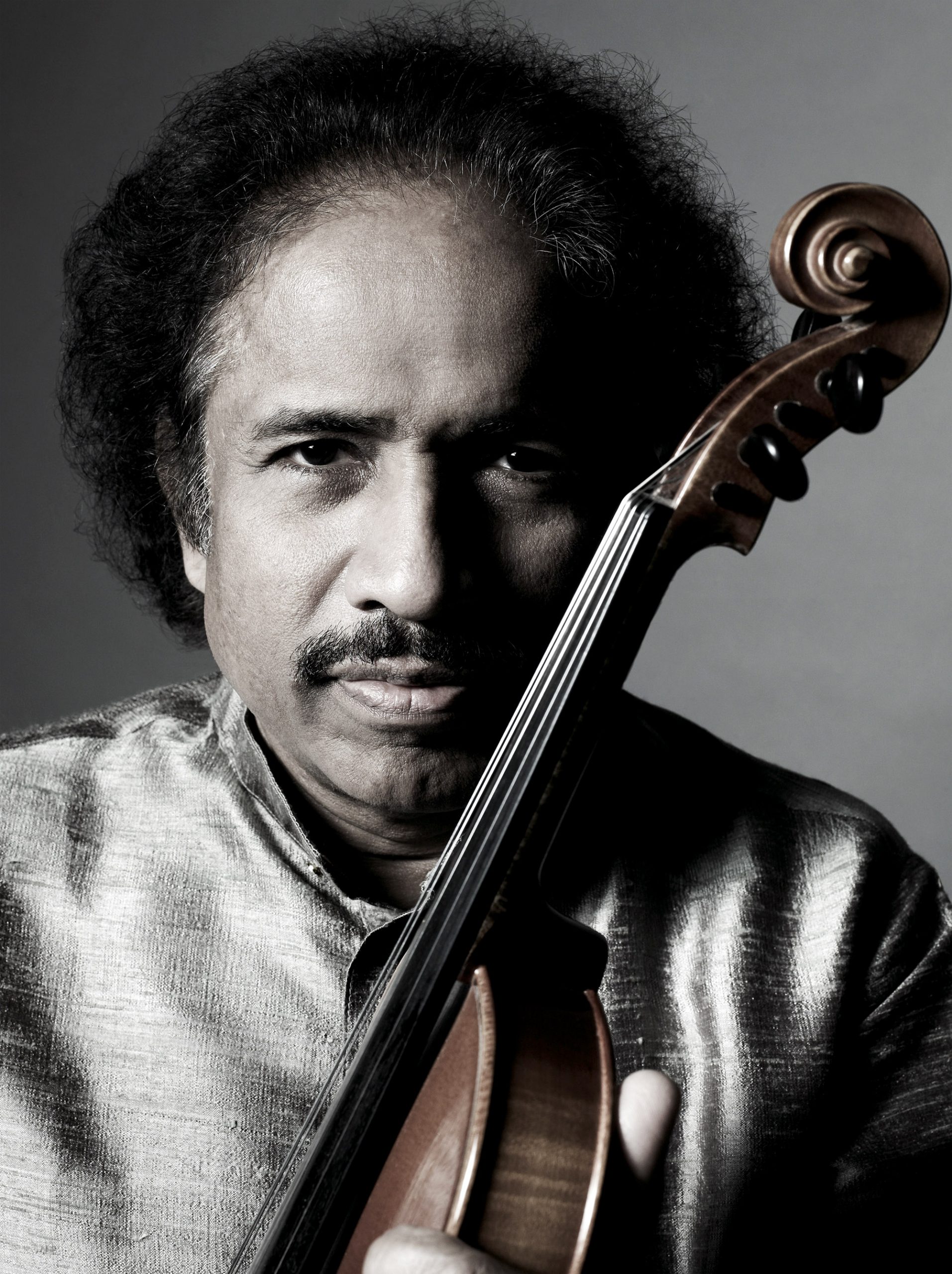 Lead slide guitarist Pt Pandit will perform along with Debashish Bhattacharya Tanmay Bose and a solo will be performed by Israel’s Kamanche artist Noam Dayan. The world premiere of songs from the album Beyond Borders – Miss Melody featuring the iconic Herbie Hancock and Kavita Krishnamurthy and Corky Siegel’s lullaby will also be released. 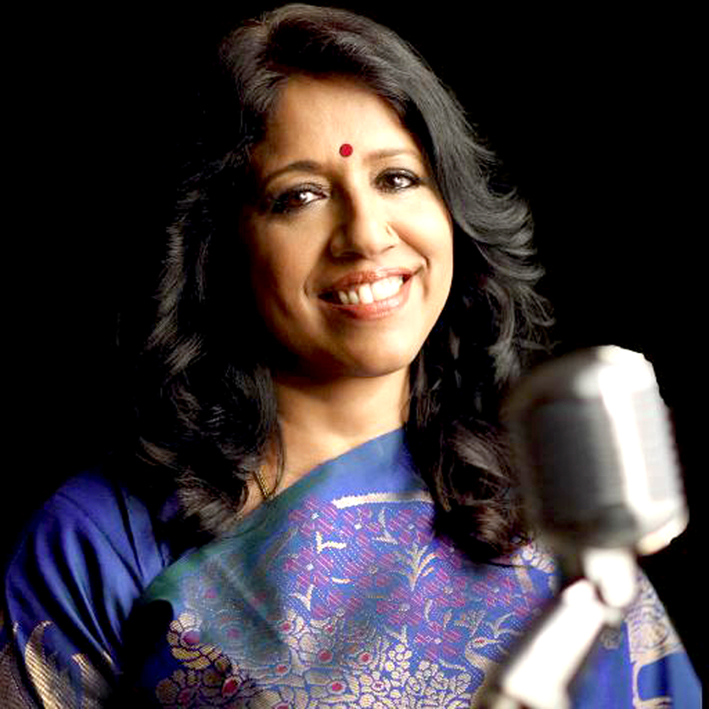 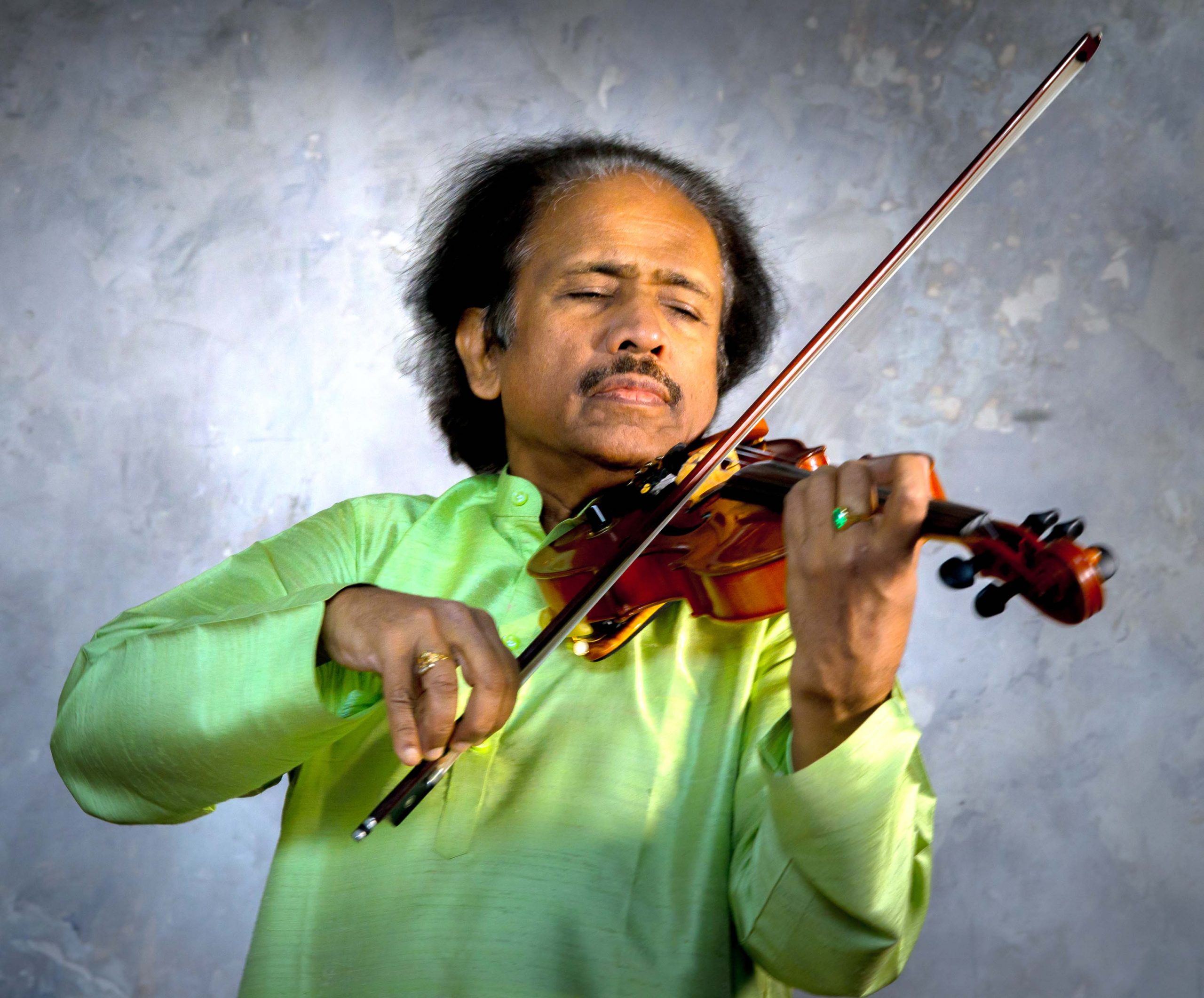 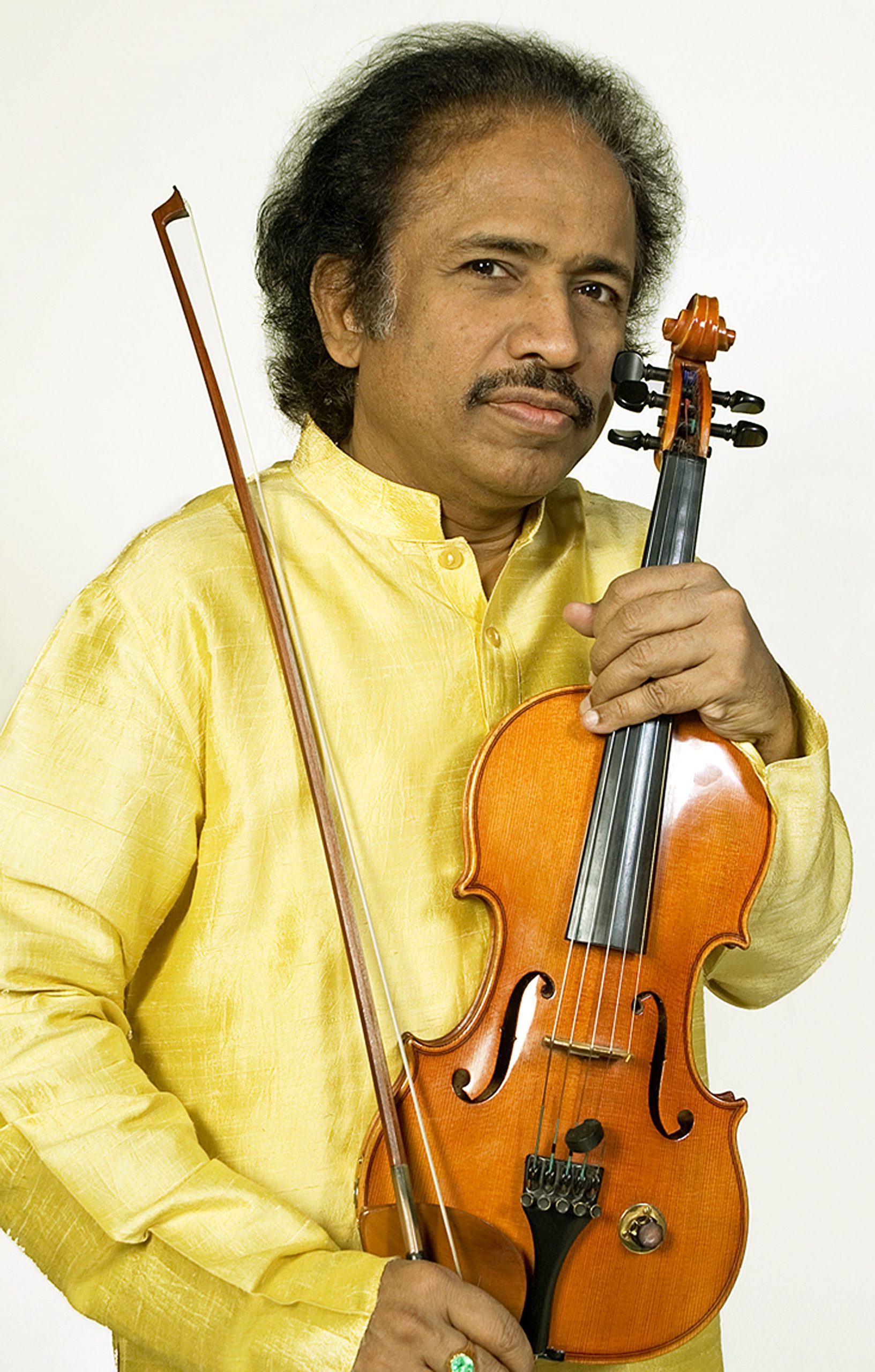 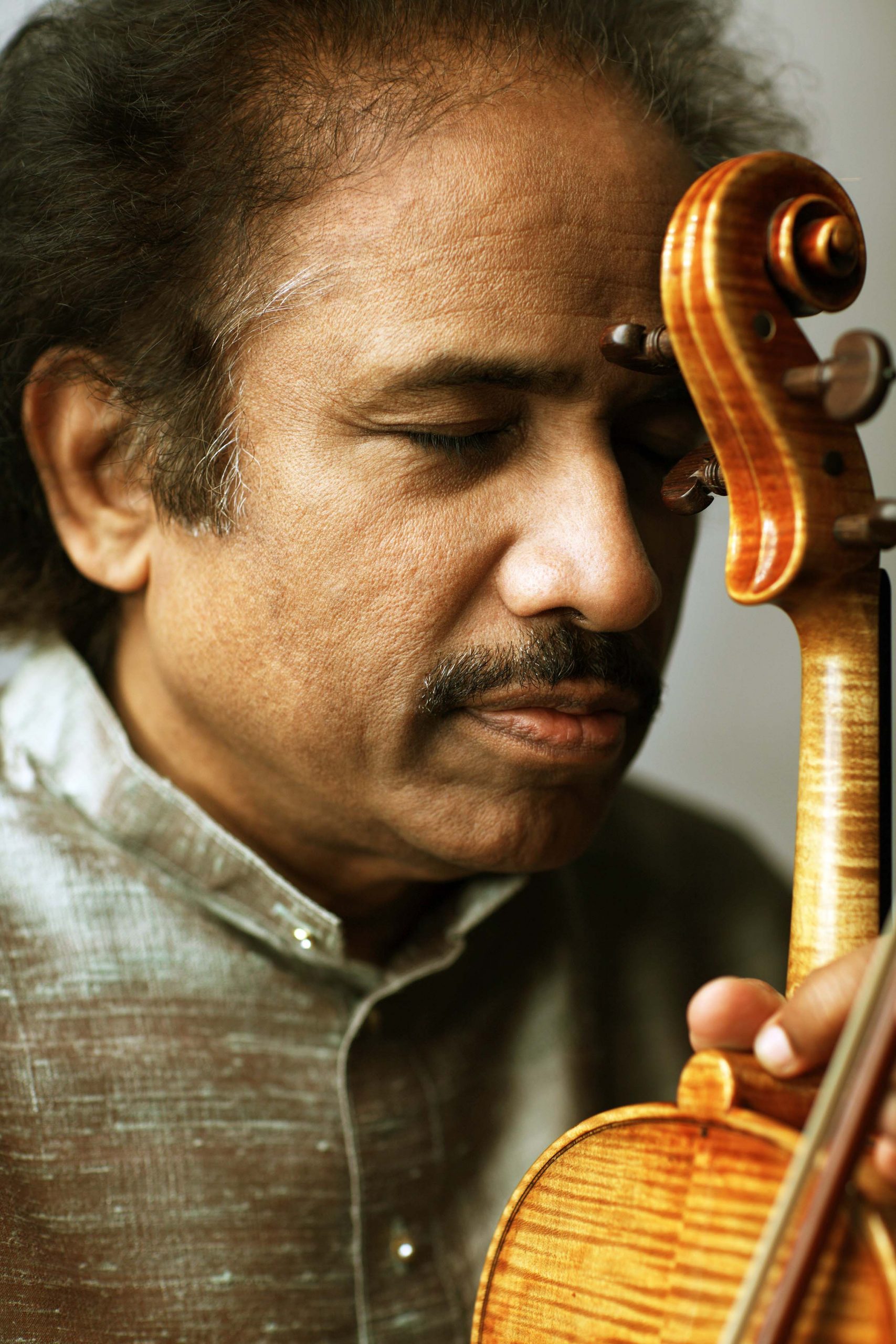 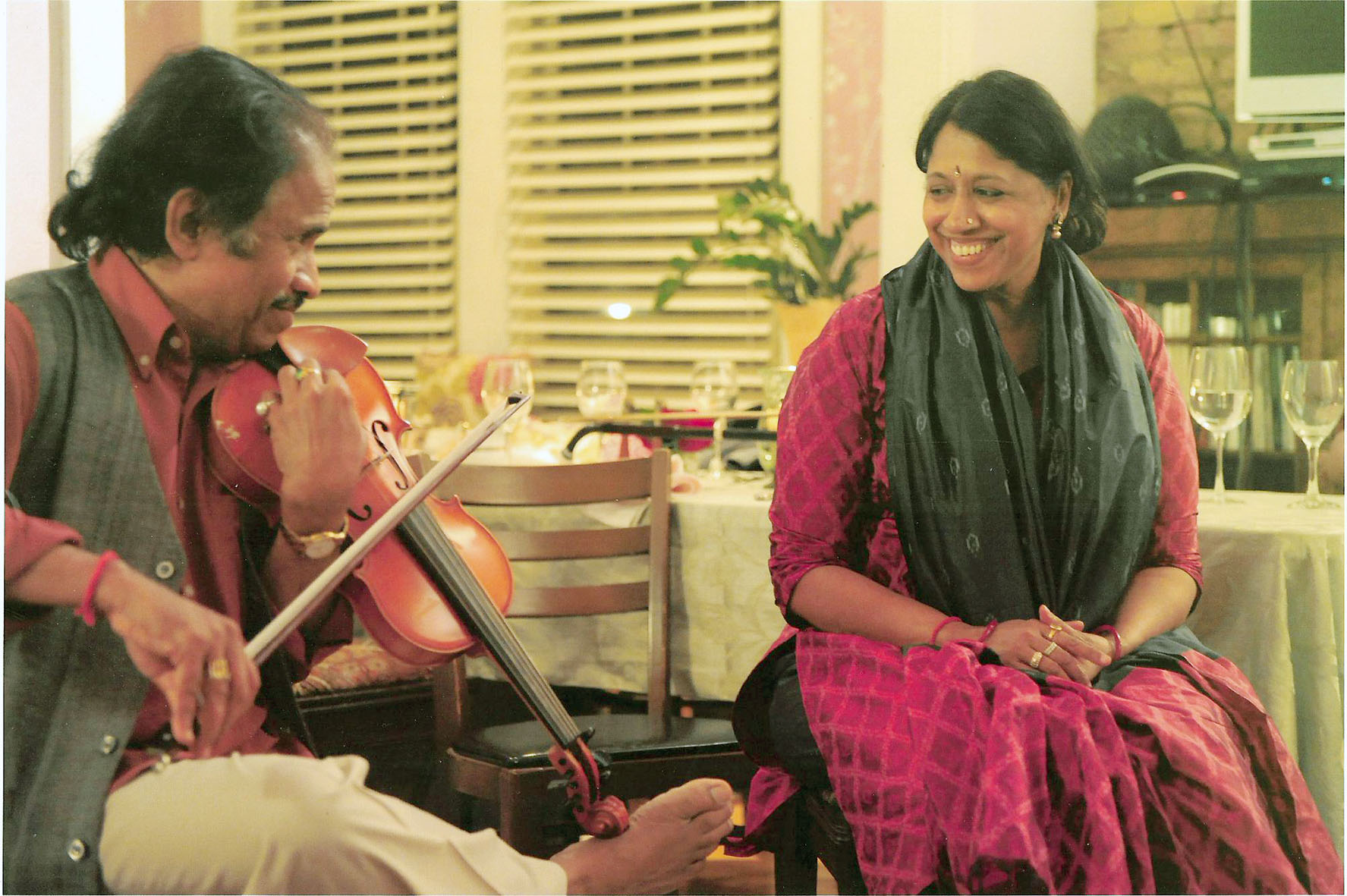 Boca Juniors | Darío Benedetto getting closer to returning to Xeneize

SSR Biopic: Sushant Singh Rajput's sister is not in favor of late actor's biopic, know why!