Lucknow | UP Assembly Elections 2022: The politics of Uttar Pradesh has heated up regarding the 2022 assembly elections. All the parties are constantly engaged in the math of manipulation of seats. At the same time, there is a ruckus in the BJP over tickets. Due to which 14 of its leaders have changed their party and are joining Akhilesh Yadav’s Samajwadi Party by resigning from the Yogi government. Meanwhile, today BJP can also release its first list.

Also read:- Priyanka Gandhi kept the promise that 40% women in the first list of Congress will get tickets… 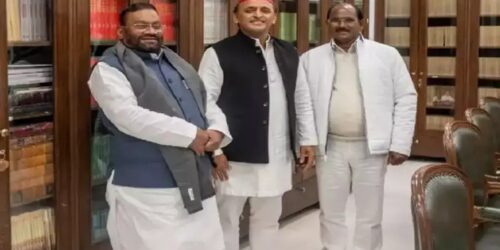 maurya will ride on akhilesh yadav’s cycle today
UP Assembly Elections 2022: Swami Prasad Maurya, who broke away from the BJP after rebelling against the Yogi government, is going to ride the Samajwadi Party’s cycle today. He had announced on January 12 after parting ways with the BJP that he would join the SP on January 14. Let us inform that after the announcement of Swami Prasad’s separation from the BJP, Maurya and his associates were welcomed in the Samajwadi Party, giving information about this on the Twitter of SP chief and former UP CM Akhilesh Yadav. 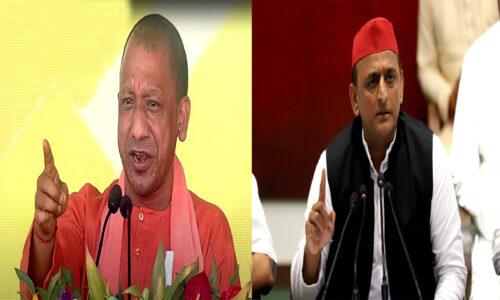 Aashiqui girl Anu Agarwal's life has become like this, once there were millions of crazy people