Mumbai | Bollywood actress Amisha Patel is getting into trouble. A Bhopal court has issued a warrant against them and ordered 4 to appear in the court. Actually, Ameesha Patel is in trouble in the check bounce case of UTF Telefilms Private Limited Company. For which a bailable warrant has been issued against him. Let us inform that this is not the first case of check bounce against Amisha Patel, a case has been registered against her in Bhopal and Indore also in a check bounce case of Rs 10 lakh.

Also read: – Ravi Shastri supports the new captain in Inside Edge season 3, saying – ‘There will be a lot of enthusiasm in the team’ 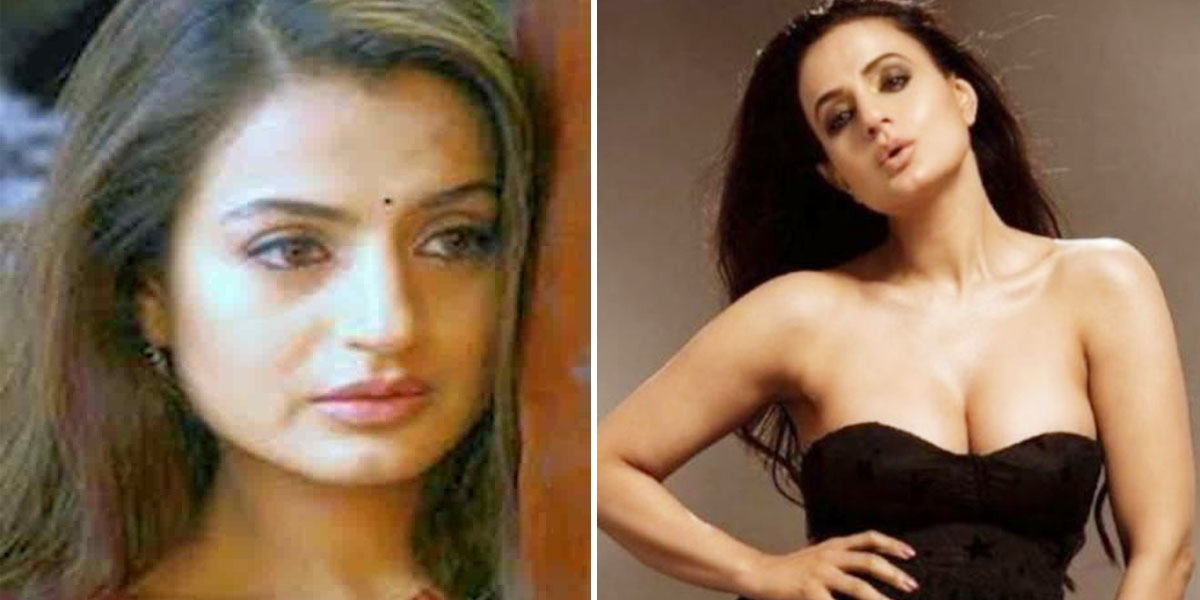 Check bounced for Rs 32.25 lakh
UTP Telefilms Pvt Ltd has filed a case against Bollywood actress Amisha. Regarding which the company says that Amisha Patel had taken money from them to make the film and the two checks of Rs 32.25 lakh which the actress gave to the company have bounced.

Also read:- IPL 2022: KL Rahul and Rashid Khan may be banned for one year between retention, know why

How much salary will Parag Agarwal, the CEO of Twitter born in Rajasthan, get?