Mumbai | Brahma Mishra Death: Actor Brahma Mishra, who played the role of ‘Lalit’ in Bollywood’s well-known and web series ‘Mirzapur’, has died suddenly. The actor’s body was found in suspicious condition in his flat in Mumbai’s Versova area. His dead body has been sent to Cooper Hospital for postmortem.

dead body found in bathroom
Brahma Mishra passed away: According to the information, the incident came to light after people informed the police after their flat smelled. Police reached the information and recovered the body of actor Mishra from the bathroom of the flat. At present, the cause of death is not yet known. Right now his death remains first for all. This will be revealed only after his post-mortem report comes. Let us tell you that Brahma Mishra celebrated his 32nd birthday a few days back.

Also read:- Salman Khan is being trolled fiercely at Vicky Weds Katrina Wedding, will not be able to stop laughing looking at the pictures… 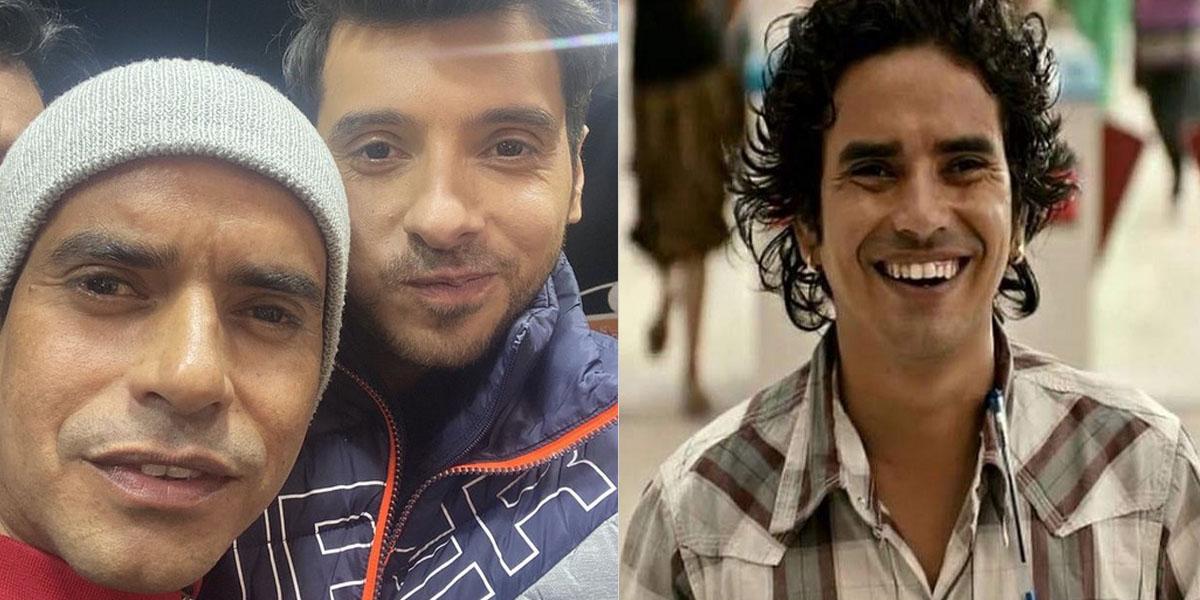 Memorable role played in many films
Brahma Mishra, who played the character of Khudarad Khan in Akshay Kumar’s Kesari, made his Bollywood debut in 2013 with the film ‘Chor Chor Super Chor’. Apart from Mirzapur, Mishra has worked in films like Mountain Man, Badri Ki Dulhania, Super 30, Dangal, Manjhi and Hawaizada.

Congress wants to fill 'Bhat' in Uttar Pradesh, is 'scolding' its children in Rajasthan...