Once again Bollywood has been stunned by the havoc of Corona! This is the third time in the last three years that every Bollywood’s tongue seems to be stuck to the palate. No one is able to say anything except a film line. , Allah knows what will happen next…! “The future of films is zero” – now such business analysts are speaking. Artists’ future is limited because there is no work. Media workers, advertising workers, distribution-exhibition workers and technicians are not able to understand where they stand. Employees working in theaters are unable to understand that talkies are open. or closed? And, sooner or later the same condition has been included in the thinking of every person associated with cinema. Be it a star or a junior artist, everyone has the same story in Bollywood. 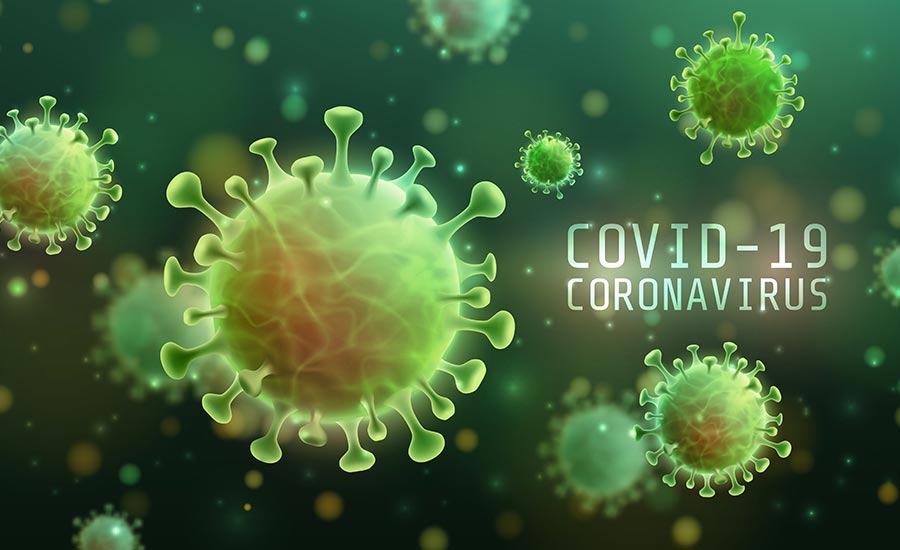 There was an expectation of recovery after the first wave of Corona. People cooperated with each other with intimacy. When the work started, the second wave of Kovid hit the dangerous paw. It was only when the work started that the Corona came as a ‘Delta’ variant. Kaam Dham closed, Bollywood got jammed after hearing the news of all the deaths. Then a long series of bandhs went on for months. When the outbreak of ‘Delta’ started to cool down, some people dared to work and even took to the field. Shooting of serials picked up pace, Muhurta for films and web series started happening. It is said that now the work has started… that is when the discussion of the third wave of Kovid by the name ‘Omicron’ started. Those who were trying to muster up the courage even after two waves to start work, Omicron’s strong current has washed away their dreams. This time the speed of Corona is very fast. Everyone is scared. Hundreds of people have become Kovid positive in the film industry. Among them there are famous stars, technicians, producers, directors… the audience is all terrified. Big leaders, doctors, courts, police, buses, trains, everything seems to be tied in the clutches of Corona’s fast infection. 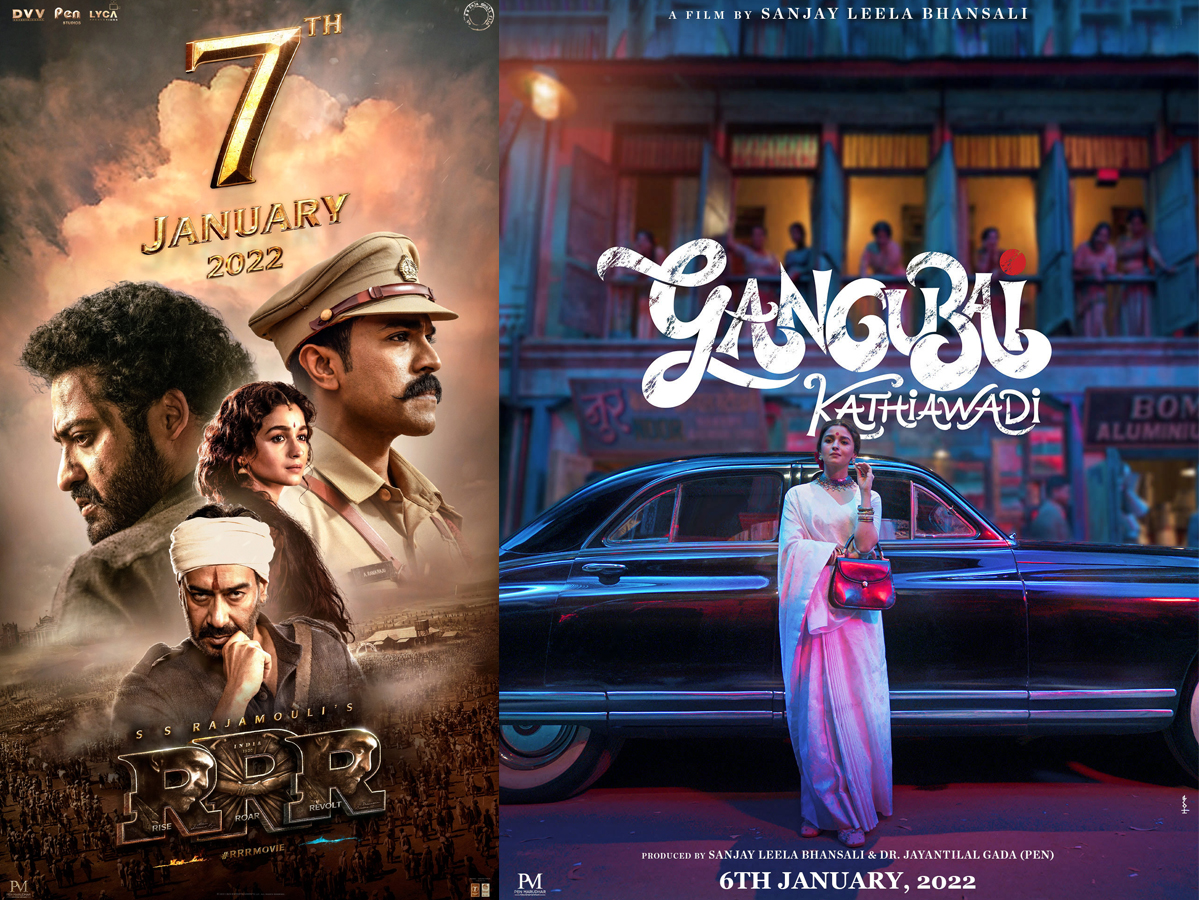 All the ready-made films are stuck for release, in which crores of rupees have remained blocked. The release dates of all the films to be released in the next three months (January to March) have been postponed for an indefinite period. These movies are- “Jersey”, “RRR”, “Radhe Shyam”, “Prithviraj”, “Ghehraiyaan”, “Gangubai Kathiawadi”, “Jayesh Bhai Jordar”, “Bachchan Pandey”, “Shamshera”, “Many” etc. Each film is made with a budget of several crores. On which the interest of the financiers is also there. There is a saying – old goods will go to the market otherwise how will new ones be made? And who will make it? Who will work? When the whole system is sick, then only Ram should know the way to its disposal. Truly a lyricist has written – “Allah know what will happen next…!!”

Sushant Singh Rajput's sister doesn't want his biopic to be made!