Facebook Twitter LinkedIn Tumblr Pinterest Reddit VKontakte Odnoklassniki Pocket
Produced under the banner of Shri Maa Production House, Pragati Film Entertainment and Hemraj Creation, the shooting of the film ‘Ek Deewana 12 Haseena’ has begun, in which actor Prem Singh is in the lead role and he is seen romancing not one but 12 beauties. are the ones. The shooting of the film is going on in full swing in Lucknow, the capital of UP. It will be a big entertainment film. Its writer and director is Hemraj Verma. 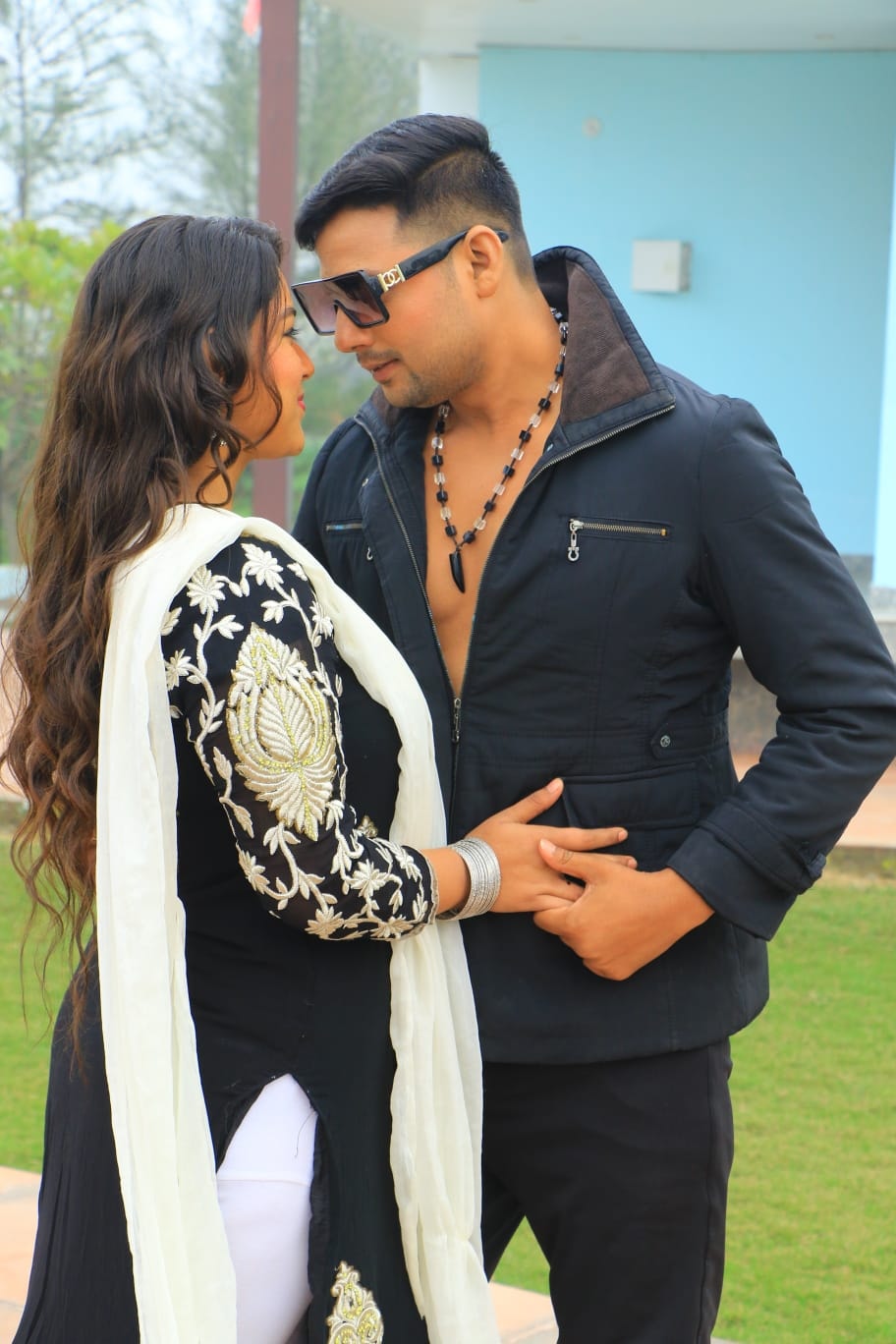 Regarding the film, Prem Singh said that it is a big budget film. It is being constructed with grandeur. The story and dialogues are captivating and the songs touch people’s hearts. Overall, our film is a big commercial, in which every color of entertainment will be seen. My role is also very strong. I have also worked very hard for this and I try not to disappoint my audience. 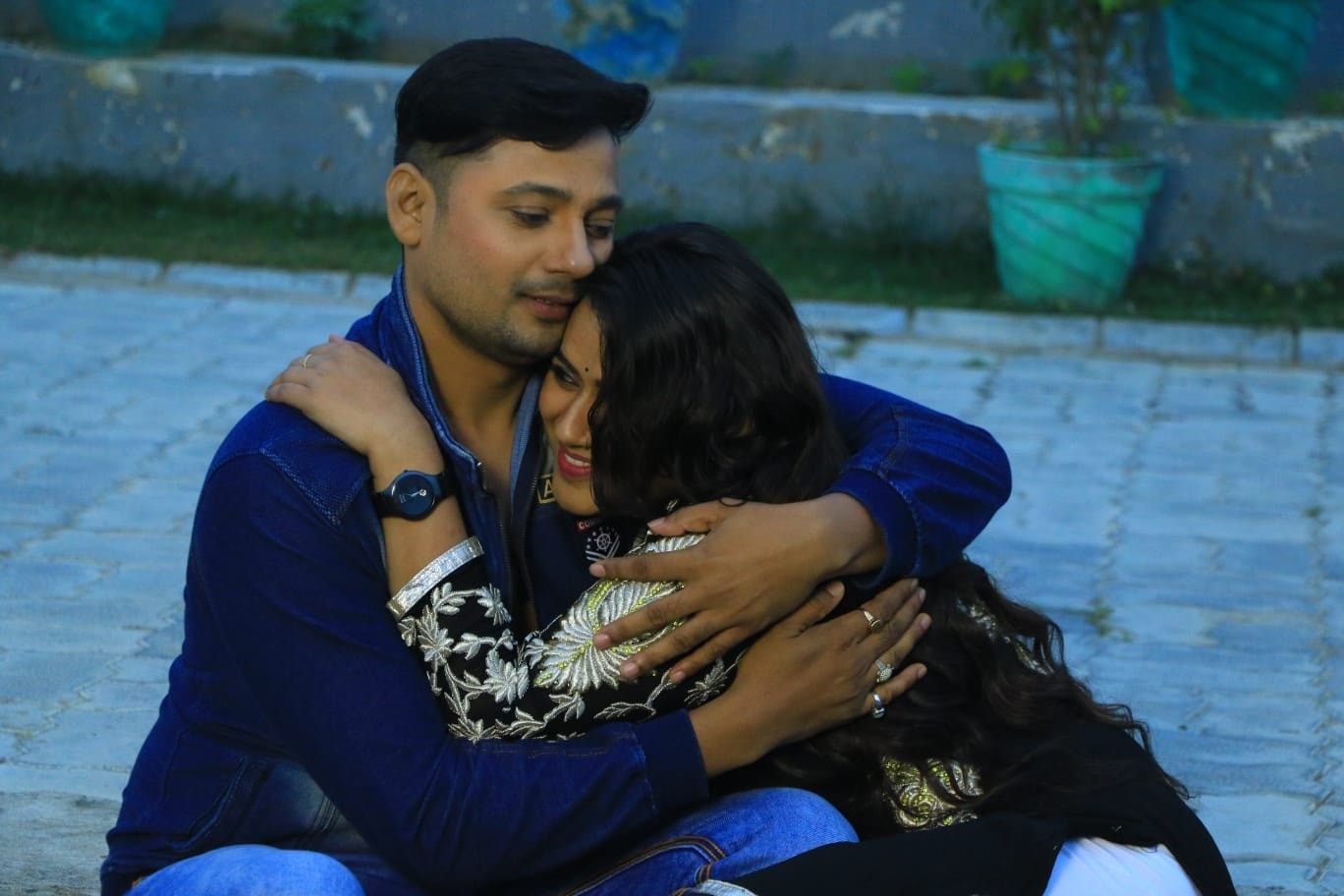 Let us tell you that the producer of the film ‘Ek Deewana 12 Haseena’ is Surendra Singh and Suresh Rathod. The DOPs are Om Mishra and Associates are Piyush Srivastava, Yash Maurya and Sujit Kumar. PRO is by Sanjay Bhushan Patiala, while music is by Omei Ji and Ajay Srivastava. The film stars Prem Singh along with Anamika Tiwari, Sanjay Pandey, Samarth Chaturvedi, Santosh Srivastava, Sahab Lal Dhari, Devendra Kumar, Sanjana Silk, Sapna Singh, Pragya Tiwari, Ragini and Pari in the lead roles.

The security of former Uttarakhand CM Harish Rawat was breached, the man waved a knife on the stage