The Qatar 2022 World Cup is getting closer and closer and the organizing country finalizes all the details to be able to enjoy a new football show that attracts millions of people from all over the world.

One of the sectors that grew the most in recent years in the Qatari country was tourism and with it all the hotel companies.

We know that Qatar is one of the most luxurious countries in the world and all this luxury is behind many people who work so that everything is carried out in a unique way. For this reason, the country seeks 2,000 Argentines to fill various jobs.

The vacancies will be mainly for jobs in hotels in the country that will receive thousands of visitors for the next World Cup. On January 25, the first interviews will be held at the Sheraton Hotel in Mar del Plata and in February or March in the City of Buenos Aires.

These proposals can last from 6 months to two years, depending on each of the companies. Regarding the salary, it is estimated that it will be around 600 dollars a month and each one will cover the round trip, food, transportation and accommodation.

But as is often the case in many of these cases, the country stated that certain requirements will be required to be respected, such as: being of legal age, having experience in the field and speaking fluent English.

The positions to be filled are varied since people are needed to clean the rooms, supervisors, receptionists, kitchen assistants, personnel for the spa and recreation, waiters, laundries, bellboys, etc.

How to participate in this call : Qatar 2022 World Cup

Then the shortlisted will be interviewed online and then those already selected will do it in person. The companies that are in charge of these jobs are: Four Season, The Ritz, Hilton, Le Royal Meridien, Mondrian, JW Marriott, W Doha and Kempinski.

FIFA announced the finalists for The Best award on Friday and the surprise was that Jorginho, a Chelsea footballer, was left out of the list of three nominees.

Leo Messi, champion of the Ballon d’Or just over a month ago, will compete with Robert Lewandowski and Mohamed Salah for an award that both the Argentine and the Pole have achieved. The award is presented, along with the rest of the FIFA The Best gala, on January 17.

In fact, the last two champions of The Best are surely the favorites. Lewandowski, a Bayern Munich player, took him in 2020 after a stratospheric and record-breaking season in the Bundesliga, while Leo Messi took him in 2019.

The Big Picture: Know the latest updates on 8th and 9th January

Punjab Assembly Elections 2022: Voting in one phase on February 14, results declared on March 10 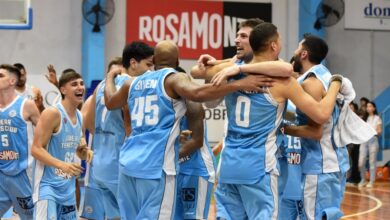 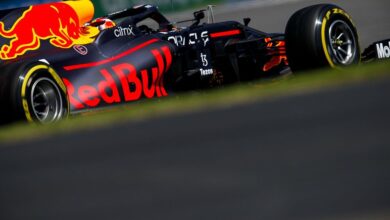 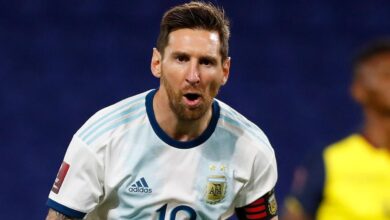 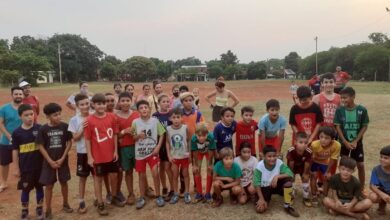