The Australian Open this Thursday included Novak Djokovic in the tournament draw, although the participation of the world number one, liable to be expelled from the country for not being vaccinated, is still uncertain.

The outcome of the saga of the Serbian player, who managed to annul his deportation from the country in court for failing to comply with Covid regulations, depends on Immigration Minister Alex Hawke, who has been evaluating canceling his visa again for days.

Read also: Novak Djokovic and a confession that puts him on the ropes: they could deport him

Australian media indicate that a decision should be imminent, although Prime Minister Scott Morrison said that Hawke’s position “has not changed” and continues to analyze the issue of the 34-year-old tennis player.

Australian Open: this is how the crosses were

With more than an hour of delay that the organizers did not justify, the Australian Open draw was held, with the inclusion of Djokovic.

Top seed, the Serb was paired with his compatriot Miomir Kecmanovic. For his part, the Spanish Rafa Nadal, seeded sixth after months of absence from the circuit due to injury, will face the American Marcos Giron in the first round.

The two stars, tied for 20 Grand Slams with the Swiss Roger Federer, will compete in Melbourne to take the number 21 in his career, an all-time record in men’s tennis. Their paths will not cross until an eventual semifinal.

What’s more, Argentine Diego Schwartzman will face Serbian Filip Krajinovic, the Chilean Christian Garín to the Argentine Facundo Bagnis and the Spanish Roberto Bautista to the Italian Stefano Travaglia. His compatriot Pablo Carreño expects a rival from the previous round.

In the women’s draw, the world number one Ashleigh Barty will also face a player from the qualifiers and the Spanish-Venezuelan Garbiñe Muguruza, new winner of the WTA Masters, will face the young Frenchwoman Clara Burel.

Novak Djokovic could receive a 5-year prison sentence for “lying” on his entry to Australiahttps://t.co/uU7G7j8Liw

Madhya Pradesh: The businessman was fond of collecting garbage, the wife complained in the CM helpline, so much garbage came out that...

Deepika Padukone took such a selfie, people instructed to apply oil in the hair 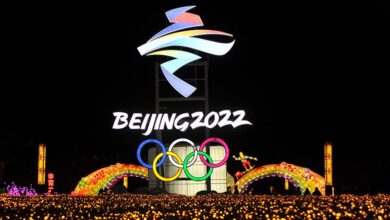 Beijing 2022: China will not sell tickets for the Winter Olympics due to covid-19 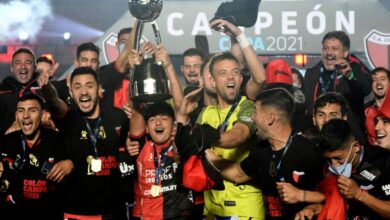 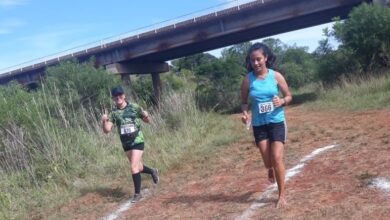 Continue despite adversity: young athlete ran a marathon, her shoe broke, she reached the end barefoot and ended up winning 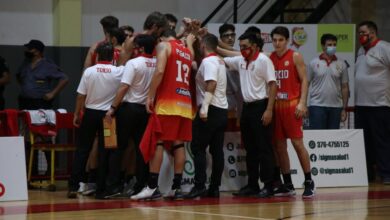 Basketball: the Tokyo club already knows its rivals for the Regional Tournament